Skip to main content
You are here:
Home Discover Museum blog Crossing the Line: Tales from the 20th Century

Crossing the Line: Tales from the 20th Century

Visitor notice: Cutty Sark will be closed on Sunday 1 March for the Vitality Big Half Marathon. The Park Row car park will also be closed to the public all weekend. On 29 February and 1 March access to the National Maritime Museum and Queen's House will be via the Romey Road or William Walk gates. Our other museum sites will be open as usual. Plan your visit

In March 2016 I released a Call for Participation asking Royal Navy personnel to share their stories of shipboard entertainment. One naval theatrical tradition I wanted to learn more about was ‘Crossing the Line’.

You are ‘captured’ by the Bears and brought before Neptune’s court. You are tried and found guilty of not paying adequate homage and then dunked in a pool of foul water, shaved and given a particularly disgusting pill to cure you of your evils. It’s great fun!

The call was circulated as part of my PhD research within the AHRC funded project ‘Amateur Dramatics: Crafting Communities in Time and Space’. I had found many materials from the Caird Library and Archive relating to the practice of Crossing the Line in the 19th century, but was keen to discover how and why ‘Crossing the Line’ had been maintained by companies in the 20th century.

Caricature of Crossing the Line, 1 September 1825, by George Cruikshank

What is 'Crossing the Line'?

‘Crossing the Line’ is activated by companies when a ship crosses the Equator. It is a rite of passage that has evolved over centuries of practice and is still performed by service personnel at sea today.

The ceremony plays an integral role in fostering a sense of community and camaraderie among companies, by initiating the novices or ‘pollywogs’ of the ship; people who have not yet crossed the Equator, into ‘the Ancient Order of the Deep.’

On the day of the crossing, a procession of Father Neptune and his royal court takes place; of company members who have adorned costumes. Members of the royal court coerce the ‘pollywogs’ after the procession to complete a series of uncomfortable tasks until they are finally submerged into tanks of water. The company collectively re-emerges as ‘trusty shellbacks’ and the newly initiated receive certificates.

Tales from the 20th Century

The following anecdotes and photographs of ‘Crossing the Line’ have been generously shared by people who responded to my call in March. These provide a unique glimpse into the production and performance of this ceremony in the latter half of the 20th century.

On the evening prior to the ship reaching 0 degrees latitude [,] Neptune’s helpers, a mix of bears and policemen [,] scoured the ship issuing court summons to ‘Equatorial Virgins.’ The following afternoon a stage, thrones and ducking pool was rigged… I enjoyed being a bear [,] as I had crossed the line before and happily took part…When all Virgin’s [sic] had been dunked, the day ended with a flight deck barbeque at sunset.

Her Highness Amphitrite seated on a car of state drawn by a sleuth of bears, January 1959, HMS Centaur. Photograph courtesy of Jim Stroud

The Captain and Colonel were honoured guests of King Neptune and his Queen. They observed the official trials and conviction of the first-timers and then made a timely retreat, before the free-for-all started. There was a general feeling of excitement and anticipation…First timers who had not been selected for the official trial were eager to observe and later take part in the activities.

This [sentence] usually included administration of a pill (piece of soap or similar) washed down with some liquid, before being ‘shaved’[:] face covered with shaving foam and scraped with a large wooden ‘razor’ before being tipped backwards of the chair into the pool by two ‘bears’. In my case I grabbed both bears, pushed them into the pool and a tussle ensued, in which the bears both got ducked as well (more than I did) and I escaped the pool; as the saying goes, ‘Exit stage left, pursued by bears’!

Find out about our Waterline photo collection, including many of Crossing the Line ceremonies

More about the AHRC 'Amateur Dramatics: Crafting Communities in Time and Space' project

Explore
Register to visit the Caird Library & Archive
Find out how to register for a free Reader’s Ticket to visit...

Season
Emma Hamilton: Seduction and Celebrity
Emma Hamilton was one of the most famous international celebrities of her... 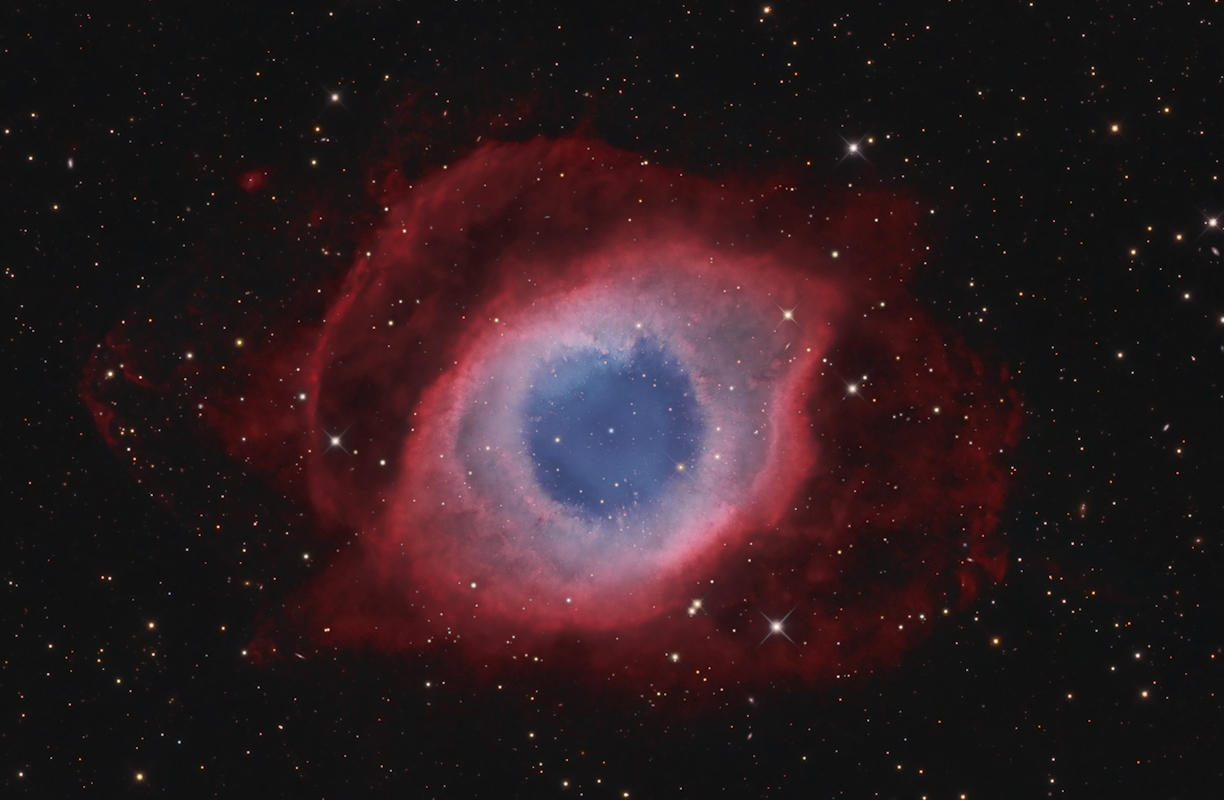