At the end of the Second World War Britain was busy rebuilding a nation that was shattered by the war. The British government recruited workers from the Caribbean to cope with the shortage of labour in some British industries.

The HMT Empire Windrush carried many migrant passengers that were encouraged by the British government to leave their Caribbean islands and travel to the UK in order to work to rebuild Britain.

Both the passenger list and the Lloyds Shipping Index Voyage (below) are of the HMT Empire Windrush settlers that arrived in Britain, docking on 21 June 1948 and disembarking on 22 June. 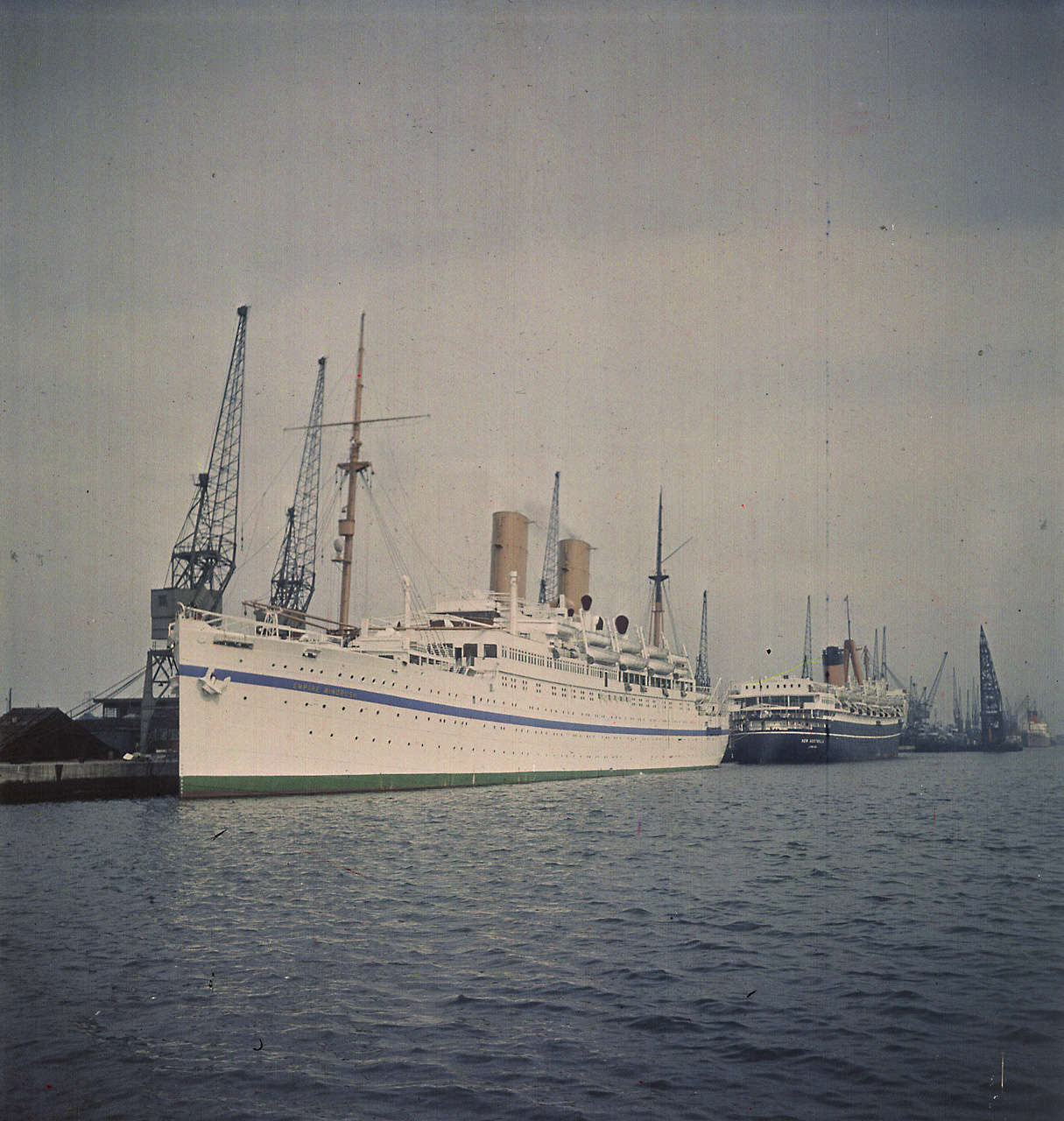 They confirm the journey and names of some of the men, women and children passengers who travelled from the Caribbean Islands to Britain aboard the HMT Empire Windrush.

The primary source is from the National Archives records and the Lloyds Shipping Index Voyage records that contain some of the thousands of people who arrived in the UK as part of the Windrush generation. 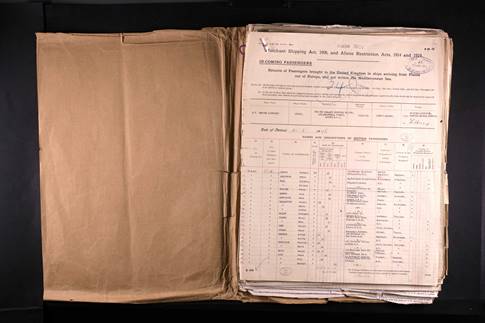 An example of why the above National Maritime Museum Empire Windrush objects, digitised and micro-film archive information is important for us today is because it has recently provided evidence for those that struggled to prove that they had been living in Britain legally.

Recent restrictions in immigration law have required people to have paperwork proof of near-continuous residence in the UK.

However, many of those in the Windrush generation did not have these records, having never applied for British citizenship or passports. This meant they then struggled to prove that they arrived in Britain legally.

Details from arrivals into the UK, including name, birth date, and details of the journey taken were all recorded on passenger lists that were drawn up for the Board of Trade between 1878 and 1960.

However, thousands of landing card slips recording the arrival of Windrush-era immigrants were destroyed by the Home Office in 2009.

These electronic records of passenger lists and journey voyage helped those that looked to support their claims of their arrival on British shores.

Discover more about the Caird Library and Archive

Shop
War to Windrush: Black Women in Britain 1939 to 1948
Commemorating the 70th anniversary of the arrival of the Empire Windrush,...