Skip to main content
You are here:
Home Discover our stories and collections Museum blog Look inside our four new galleries

Look inside our four new galleries

Voyage to the world’s largest ocean and hear tales of exploration and exploitation. Learn about encounters between Europeans and the Te-Moananui-a-Kiwa (people of the Pacific Ocean), and the legacies still felt today.

William Hodges accompanied Captain Cook on his voyages to the Pacific. He turned his sketches into rich canvases which defined how Europe saw the Pacific. See Hodges' largest surviving painting.

Get up close to this beautiful example of Fijian craftsmanship: a double-hulled sailing canoe. Come behind the scenes:

Described by Cook as his ‘trusty friend and never failing guide’, the famous timekeeper was taken on Cook's second and third voyages to the Pacific. It was the first copy of John Harrison’s marine timekeeper ‘H4’, produced by Larcum Kendall for the Board of Longitude. 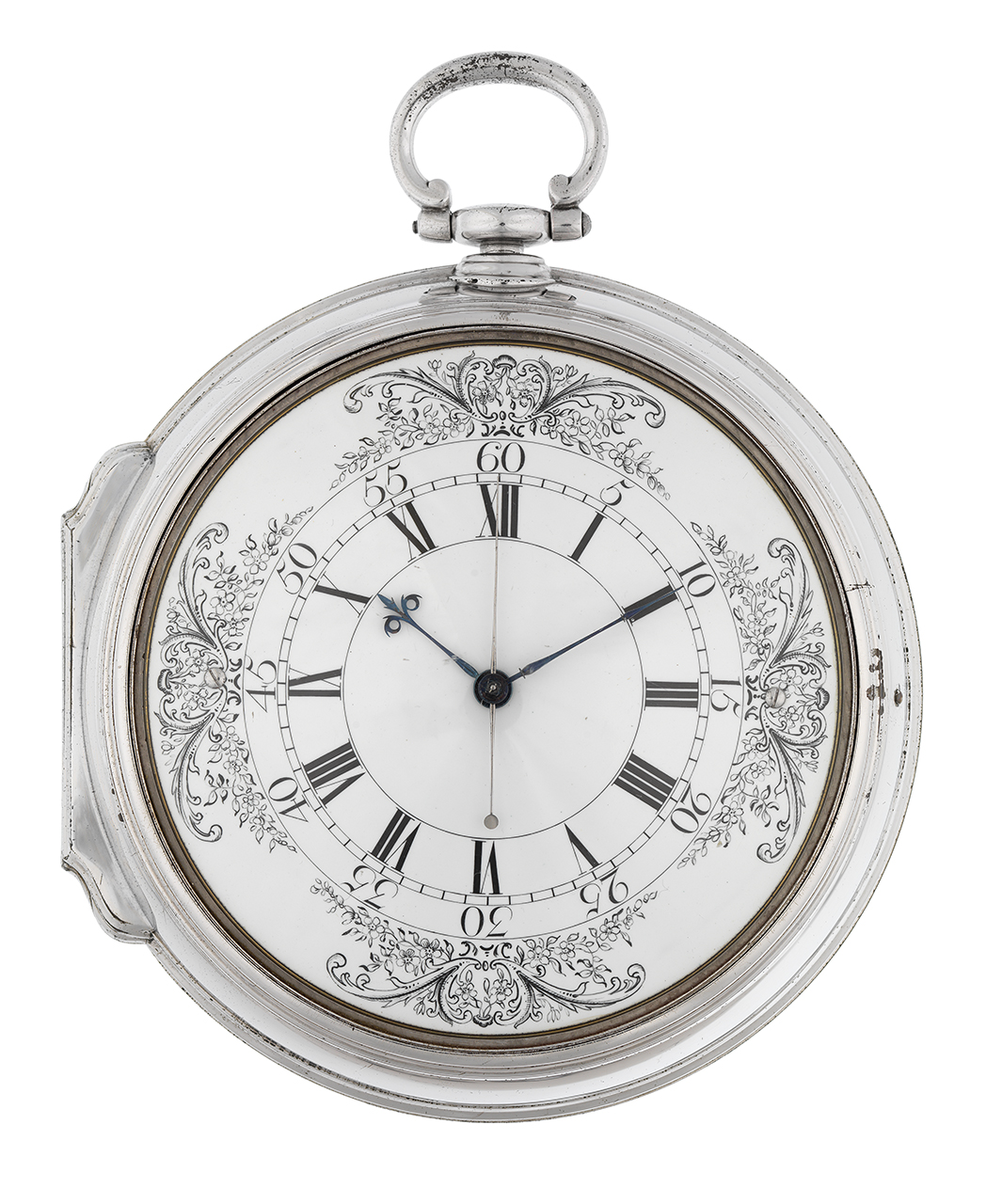 Discover the challenges of Arctic and Antarctic exploration, from the Victorian era to the present. Hear stories of the brave people who ventured into these extreme environments, the people that live and work there, and the impacts of the changing polar climate.

Sir John Franklin's entire crew perished during their attempt to navigate the North-West Passage in 1845. See the material left behind from the worst disaster in the history of British polar exploration.

Relics from the expedition include a sea boot, found at Starvation Cove on the mainland, where the men were reported to have resorted to cannibalism in their desperation. Also on display is a clay pipe - an early find from Beechey Island, where men camped in the winter of 1845–46 - and a medicine cabinet.

See relics from Captain Robert Falcon Scott's final tragic Antarctic expedition. Scott's overshoes, book bag where he kept his diary, and sledge goggles are all on display in this section.

Find out how our conservator cared for Scott's overshoes:

Percy the stuffed Emperor penguin is just one example of Polar wildlife on display in this gallery. The most common birds living in the Antarctic, Percy was found during Captain Robert Falcon Scott’s first expedition to Antarctica, between 1901 and 1904.

Pirates carried a range of weapons, from daggers and cutlasses to pistols and muskets. They used threats and violence to terrorise their victims. See some examples of these fearsome objects.

See our collection of exquisitely-crafted Tudor and Stuart ship models demonstrating how ships evolved dramatically in this period. Included are models of the Mary Rose, arguably the most famous Tudor ship of all time, and the three-deck ship Prince Royal, the largest ship in the Navy at that time.

Watch the hanging of delicate ship models in the new gallery:

Who was Sir Francis Drake?

Was Drake a pirate or a hero? Learn more about the man behind the myth through objects Drake owned such as the Coconut Cup presented to him by Elizabeth I and the magnificent Sun hat jewel. Come behind the scenes:

Discover maritime history from a new point of view. Explore hundreds of objects, share stories and find your own connection to the sea.

More objects on open display than ever before

Get close and touch some extraordinary objects of the sea.

Artists including Tom Berry and Eve Shepherd have responded to themes of memory and the sea to produce striking contemporary artwork.

How to illustrate the sea: Tom Berry

Can you spot all the sea monsters in this 16th Century map?