Skip to main content
You are here:
Home Exhibitions and events The Fourth Choir at Cutty Sark

The Fourth Choir at Cutty Sark

Visitor notice: Cutty Sark will be closed on Sunday 1 March for the Vitality Big Half Marathon. The Park Row car park will also be closed to the public all weekend. On 29 February and 1 March access to the National Maritime Museum and Queen's House will be via the Romey Road or William Walk gates. Our other museum sites will be open as usual. Plan your visit

Enjoy a night of stunning choral sounds with one of London's best choirs.

Fresh from their successful season in Snow Globe with Sandi Toksvig at Shakespeare’s Globe (​"There are few places I’d rather be at Christmastime than crooning carols in the Wooden O with Toksvig and singers from the Fourth Choir" The Guardian), the Fourth Choir bring their concert of stunning choral music on the theme of 'Voyages' to the oh-so-appropriate venue of the Cutty Sark.

These choral voyages will include that of the kings of Tarshish and Arabia, as portrayed in Reges Tharsis by John Shepherd, and the spiritual journey of Happy, oh Happy He by John Wilbye, both overlooked geniuses of the English Renaissance.

Eric Whitacre’s thrilling Leonardo Dreams of His Flying Machine will be contrasted with sumptuous choral arrangements of Gaelic and Norwegian folksongs, plus the American classic Shenandoah which was sung by sailors on clipper ships like the Cutty Sark and thus became known throughout the world.

Our musical voyage will be brought safely back to harbour by the heart-breakingly beautiful The Road Home, composed by Grammy-winner Stephen Paulus. All aboard!

Led by its Artistic Director, Dominic Ellis-Peckham, the Choir has now performed more than 70 times in 57 different venues in 4 countries, including such diverse locations as the Chapels Royal at Hampton Court and the Tower of London; the Thames Tunnel and Heaven nightclub; and the Concertgebouw in Amsterdam and the Palazzo Doria Pamphilj in Rome. 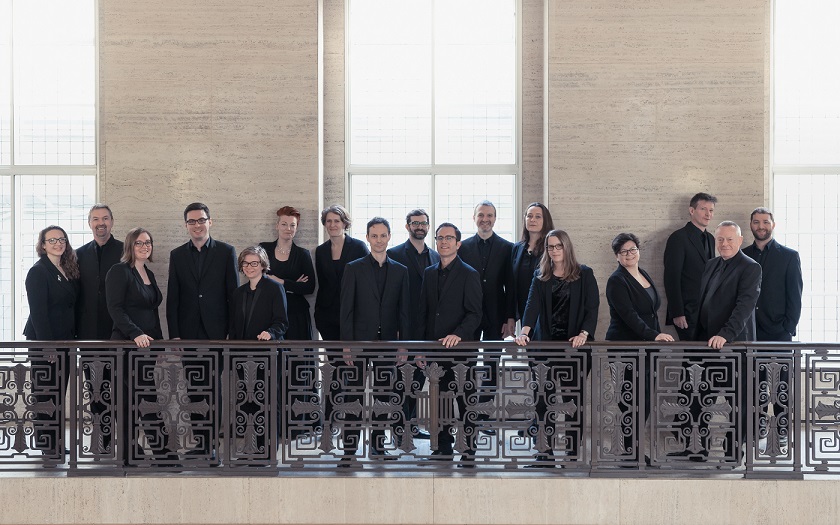 Top 11 things to do at Cutty Sark

Show of Hands | Songs of the People