Join us for our next Members' Book Club, taking place in person at the National Maritime Museum.

We'll be reading Jonathan Coe's The Terrible Privacy of Maxwell Sim, which examines identity and isolation via the story of British yachtman Donald Crowhurst. Crowhurst was an amateur sailor who disappeared while competing in the Sunday Times Golden Globe Race, a single-handed, round-the-world yacht race. His trimaran was not suitable for the journey and he abandoned the race within weeks, but reported false positions in an attempt to appear to complete circumnavigation without actually doing so. His boat was found empty in July 1969.

Not already a Member?

Join today for a host of exclusive benefits and events, including unlimited free entry to Cutty Sark, the Royal Observatory, shows at the Peter Harrison Planetarium, and special exhibitions at the National Maritime Museum.

With Membership starting from as little as £50, what are you waiting for? Membership is your time to explore! 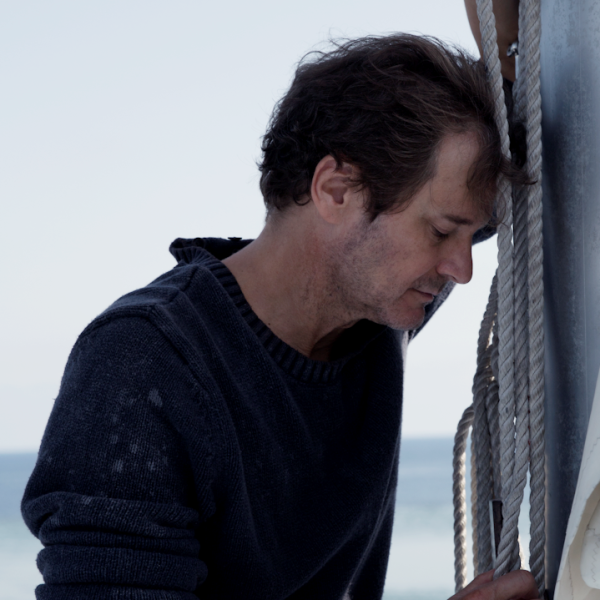 Alone at sea: Donald Crowhurst and the story of solo yacht racing
The Mercy starring Colin Firth portrays Donald Crowhurst's tragic attempt to sail around the world single-handedly in the first race of its kind. Maritime specialist Jeremy Michell sheds light on the perils of sailing alone, the progress of yacht racing, and the importance of remembering failure. 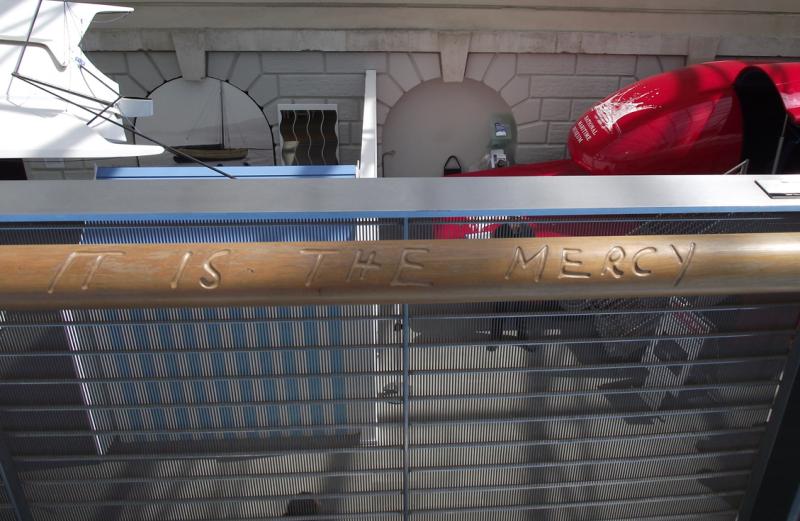 Collections
"It is the Mercy" by Tacita Dean
This commision at the National Maritime Museum specifically references the story of Donald Crowhurst.
Find out more 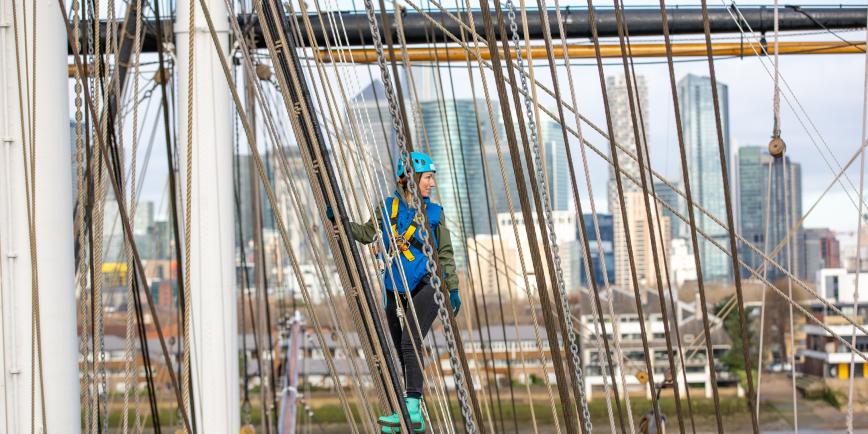 Members can join us for exclusive evening sessions for this brand new experience
8 & 9 June | 5.30pm-7pm 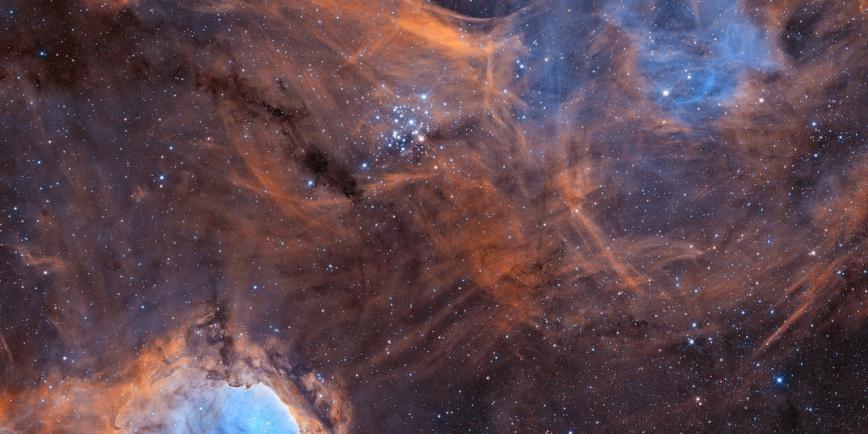 The Squirrel that Watched the Stars: Meet the Author 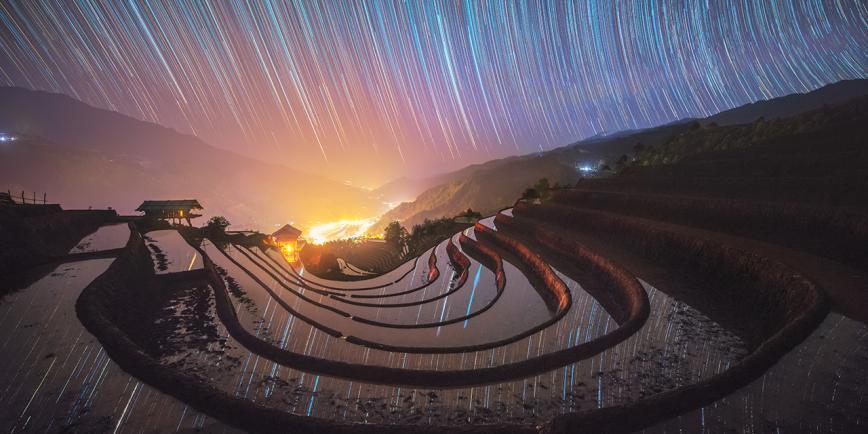 Flamsteed lecture series: The Multiverse and the Limits of Science By Professor Bernard Carr 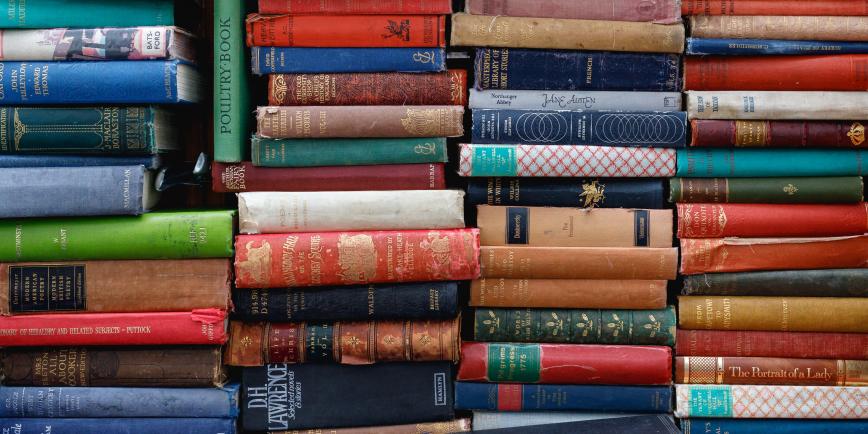 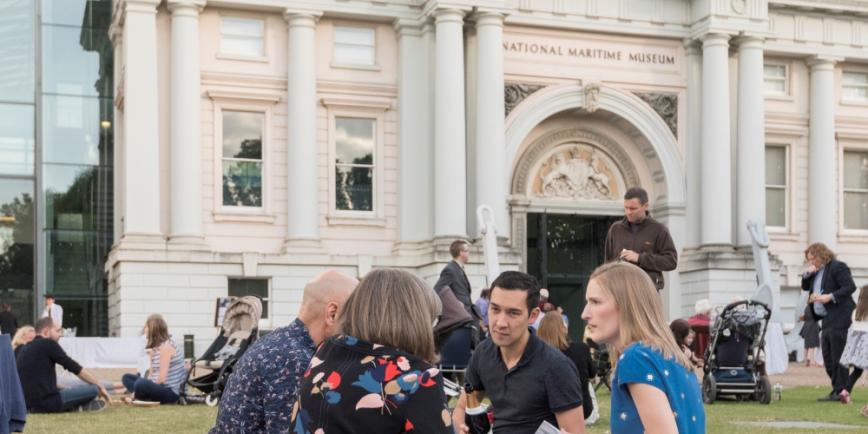 Celebrate the summer with this exclusive gathering for Members!
Tuesday 21 June | 6.30pm-8.30pm 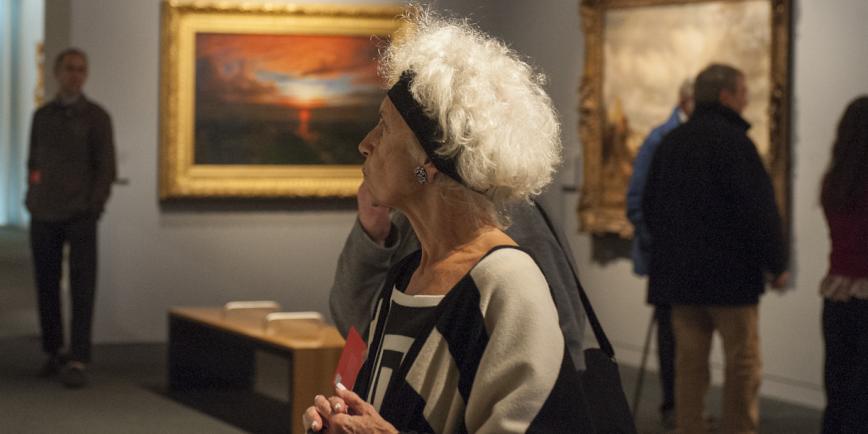 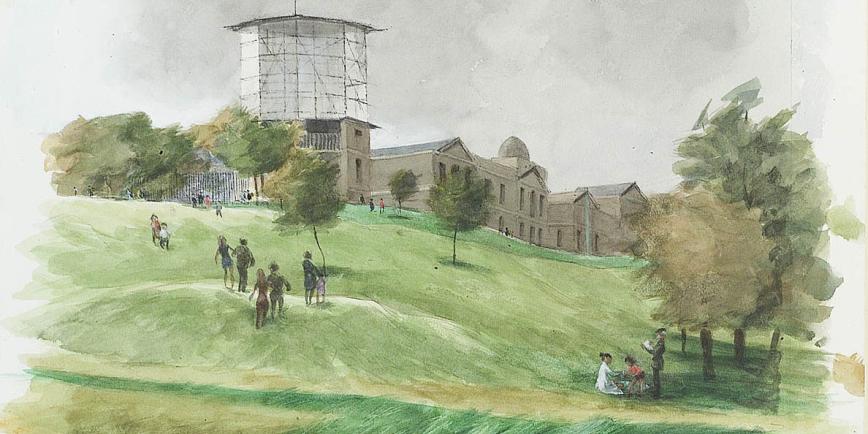 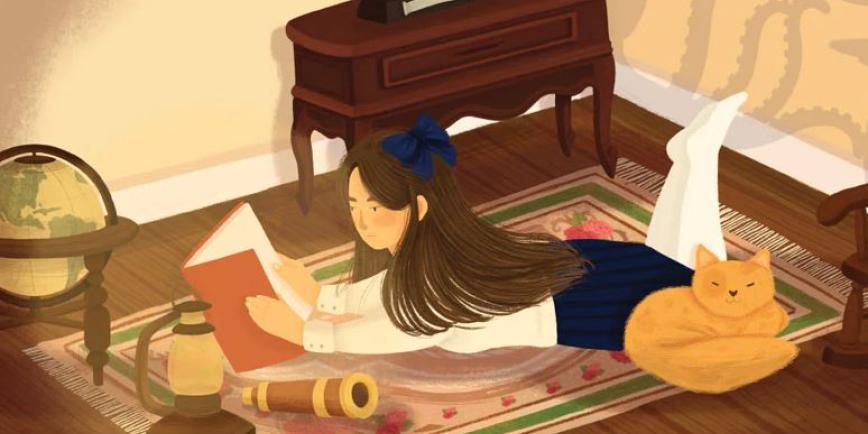 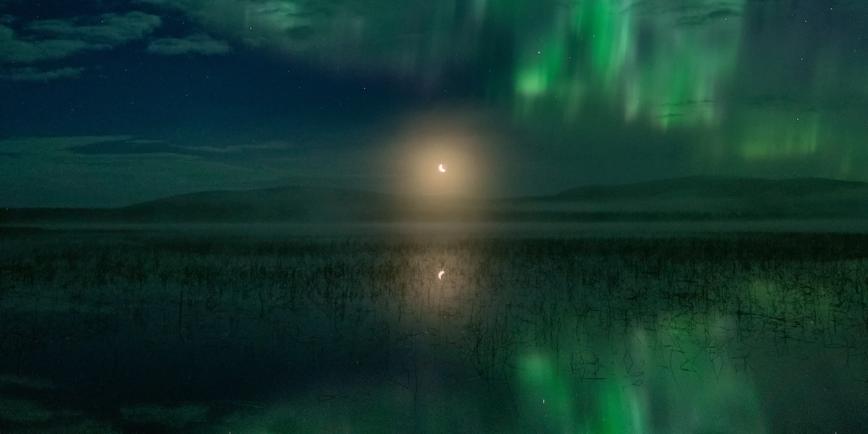 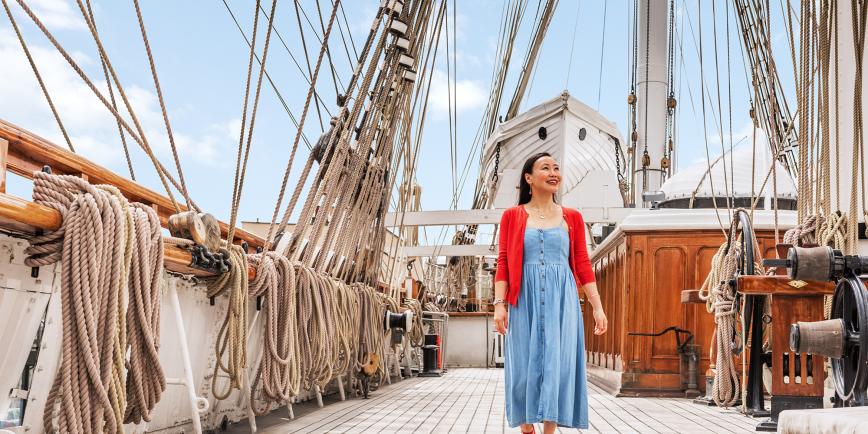 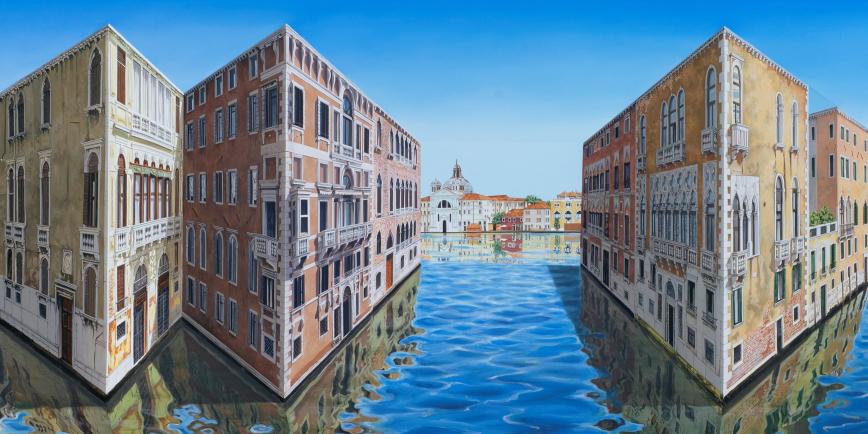