Join us for a free online talk on Benjamin Harrison Fletcher, a Black labour leader from Philadelphia who played a major role in organising American dockers during the first half of the twentieth century. Fletcher helped found Local 8, a pioneering organisation affiliated with the Industrial Workers of the World (IWW). The IWW was the first predominantly white union to organise workers of colour in the USA. ‘Wobblies’, as its members are known, could also be found in Australia, New Zealand and South Africa during this period.

Why were dockers such an important group? How did Fletcher’s work combat the era’s racism and xenophobia? How did employers and the US government attempt to suppress Fletcher and his activities? Why is the case of Fletcher still relevant today?

Black activists of the 1960s, such as Fred Hampton, Ella Baker and Stokely Carmichael, are still prominent in public memory but Fletcher is little known outside certain circles. Fletcher died in 1949 and Local 8 no longer exists but, as Dr Peter Cole (Western Illinois University) will show, he remains an important figure for the twenty-first century.

This event is free and open to everyone, and will take place via Zoom. There is no need to book; please click on the button below shortly before 5.15pm on the day. 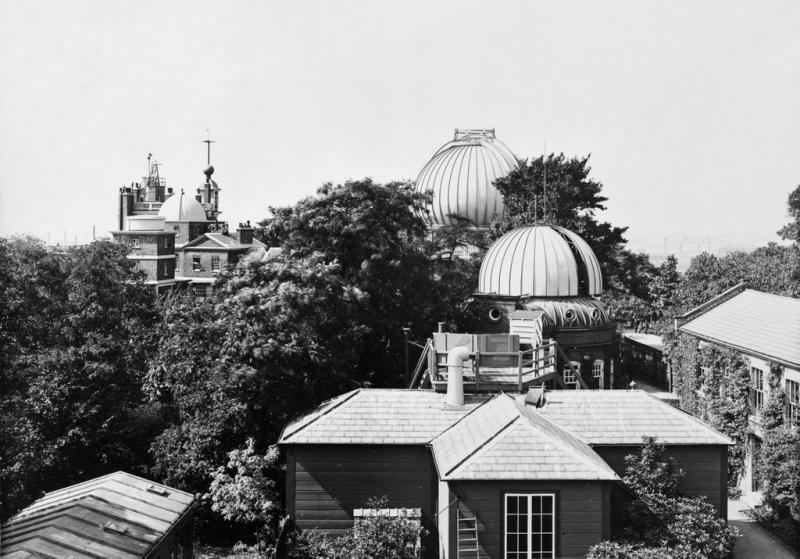 The Sky and Ocean Reconnected: Linking the Histories of Observatories and Oceans
Join us for a free online talk on the historical connections between astronomical observatories and the maritime world 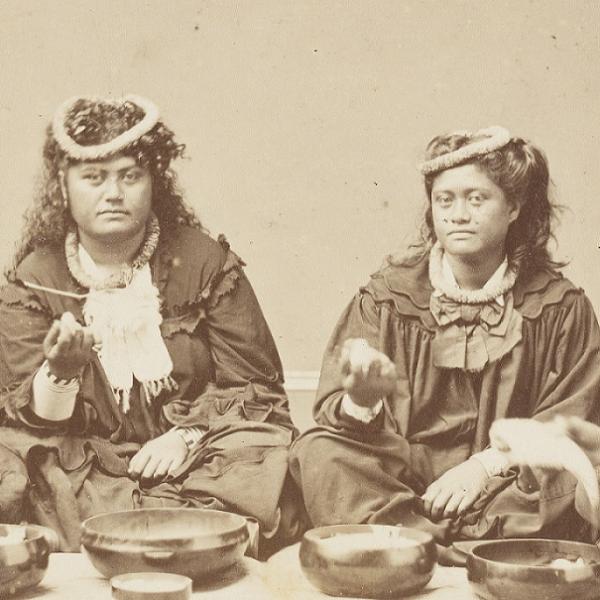 Maritime History and Culture Seminars
Our free series of talks covers a range of fascinating subjects, from maritime art and naval strategy to Black History and museum exhibitions