Come behind the scenes on a new wave of feminist storytelling with historian Hallie Rubenhold and Bridgerton writer Joy C Mitchell.

TV series Bridgerton and Harlots both put dynamic, feisty women at the heart of the drama. But what more is there to discover about the real history behind these global hits?

This panel will be hosted live online via Zoom. Book now to secure your place.

This is the first in a new series of talks at Royal Museums Greenwich exploring the work of women curators, historians and historical fiction writers.

Historian Hallie Rubenhold is the author of three works of non-fiction and two novels, of which, The Covent Garden Ladies and Lady Worlsey’s Whim, have inspired television dramas; Harlots (Hulu/Amazon) and The Scandalous Lady W (BBC2). Her most recent book, The Five; The Untold Lives of The Women Killed by Jack the Ripper (Doubleday, 2019) is the first full length biography of the Ripper’s victims. Disregarded by society for over 130 years, The Five pieces together their individual stories and overturns much of the mythology surrounding their lives, including the belief that all of the women were involved in ‘prostitution’. The Five won the 2019 Baillie Gifford Prize, has become a Sunday Times Bestseller and has been optioned as a drama series by Mainstreet Pictures.

In addition to writing television, she freelances as an entertainment and travel journalist. Her writing has been published in Billboard, The Hollywood Reporter, and Teen Vogue among others.

She earned a Master of Fine Arts in Creative Writing from Emerson College and graduated with honors in Print Journalism from the Annenberg School at USC.

Once you have booked your ticket, you will receive an email confirming your place containing a link and password to the event.

When it is time for your scheduled event, click the link contained in your confirmation email. This will take you to your chosen event which is being hosted through an application called Zoom.

You will be asked for your meeting ID and Password. These should come up automatically, but if not they can be found on your original email.

Sessions will be held via Zoom. This application is not affiliated with the museum. We have staff monitoring every session and will eject participants behaving inappropriately. We advise that you take the time to read the terms and conditions on Zooms website for your own information and safety.

Showing more online events. See everything that is happening 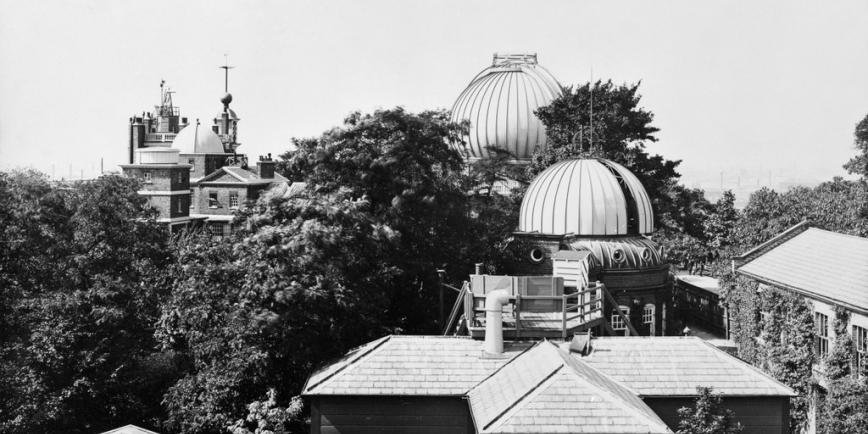 The Sky and Ocean Reconnected: Linking the Histories of Observatories and Oceans

Join us for a free online talk on the historical connections between astronomical observatories and the maritime world
Wednesday 18 May 2022 | 1pm - 2.15pm 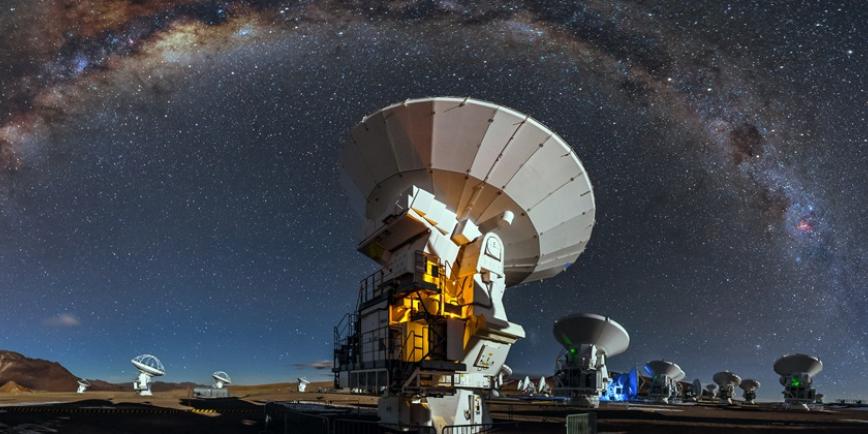 Learn the basics of astronomy at the home of time and space in this online course
Mondays, 7-9pm | Courses beginning from 18 Apr 2022 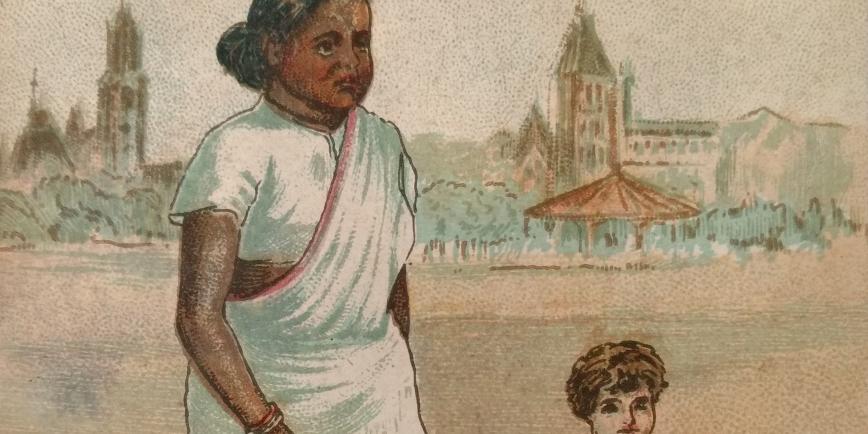