Join astronomers from the Royal Observatory Greenwich as they separate science-fact from science-fiction in the films you know and love, and a few films you might not have heard of...

In his directorial debut, eight years before his work on Guardians of the Galaxy, James Gunn brought us Slither, a comedic body horror movie about a rather unusual alien invasion...

In a rare public performance, the Head of Department for the astronomers at the Royal Observatory Greenwich, Rob Edwards, will be exploring the idea of panspermia - the possible spread of life through space - and the scientific plausibility of Gunn's hideous immortal alien entity, The Long One. Strong stomachs will be required.

Due to the content of this film, this session is not recommended for families.

While having seen the film is not a prerequisite to enjoy the talk, feel free to watch it before you come along! 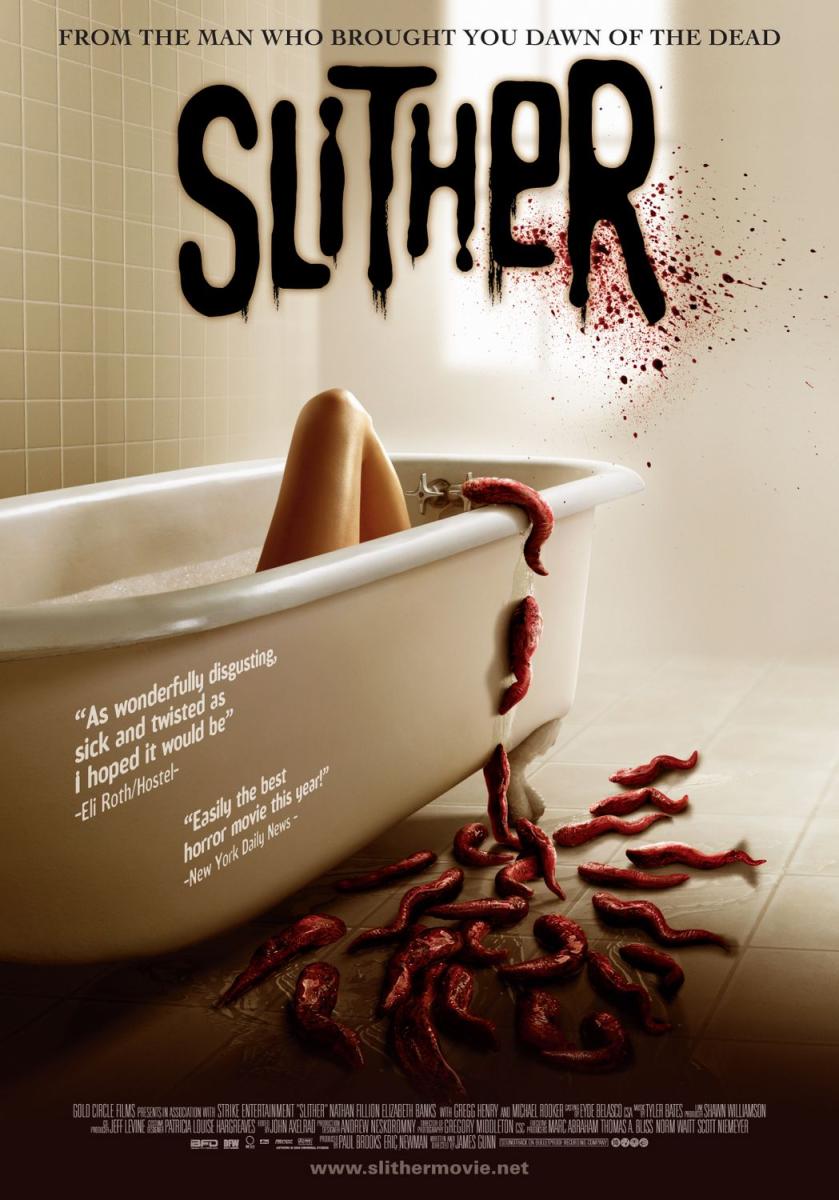