Learn more about the James Webb Space Telescope and what it hopes to find out about our Universe at the Royal Observatory Summer Lecture with Dr Henrik Melin.

Make changes to the page

The James Webb Space Telescope (JWST) is the largest, most advanced, and most sensitive telescope ever launched. It successfully launched on the European Ariane 5 rocket on Christmas Day in 2021, and after a flawless deployment it is currently undergoing testing of its four science instruments, with observations due to start this summer. Join Dr Henrik Melin at the Royal Observatory Greenwich as he outlines the incredible science that the telescope will embark on, and how this observatory builds on the legacy of other space telescopes, e.g. Spitzer and the Hubble Space Telescope. JWST has significant UK involvement, both on the engineering and the science side of the project. He will also describe how he plans to use this remarkable telescope, observing the northern and souther lights - aurora - of the giant planets in our own solar system: Jupiter, Saturn, Uranus and Neptune. These observations will be unlike anything we have ever seen before and will reveal how these planets interact with their space environment.

Dr. Henrik Melin has a scientific passion for the giant planets within our own solar system: Jupiter, Saturn, Uranus, and Neptune. He studies how these planets interact with their surrounding space environment, generating spectacular displays of northern and southern lights, also known as aurora. Working in Los Angeles, he worked on the successful Cassini mission to Saturn, framing the aurora of the ringed in a completely new light. Having worked extensively with telescopes both in space and on the surface of the Earth, he was recently awarded the STFC James Webb Fellowship working at the University of Leicester - the James Webb Space Telescope is the largest and the most advanced space telescope ever constructed and Dr. Melin is looking forward to decades of new discoveries from this extraordinary telescope.

You may also enjoy

More events from the Royal Observatory 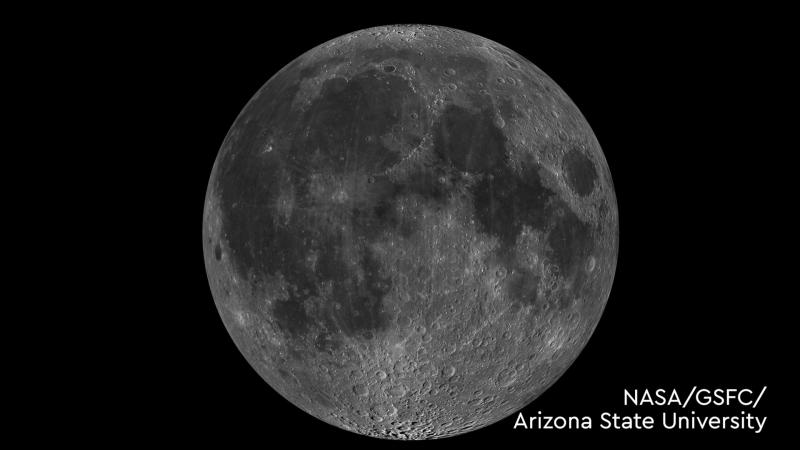