Alan Villiers was born in Melbourne, Australia in 1903. He was the second son of the Australian poet and trade union leader Leon Joseph Villiers. He grew up close to the docks watching merchant sailing vessels carrying their cargoes in and out of port and quickly developed an enthusiasm for the sea.

Villiers first went to sea at the age of 15 as an apprentice on board the Rothesay Bay. This barque was one of the few sailing vessels that still traded, operating in the Tasman Sea between Australia and New Zealand in a fast-declining age of sail. During his lifetime Villiers became a distinguished sailor, author, photographer and filmmaker with an enthusiasm for life at sea. His work vividly records the period of early 20th century maritime history when merchant sailing vessels or 'tall ships' were in rapid decline.

The film documents a voyage from Wallaroo in South Australia via the Cape Horn Passage, the southernmost headland of the Tierra del Fuego archipelago of southern Chile. The vessel is Grace Harwar, part of the Eriksson fleet. The film includes footage of heavy seas and storms, scenes from the ship deck, plus aspects working life at sea.

This film traces Villiers' voyage on Shaihk Mansur, where he passed through the Middle East and East Africa, including Aden and Yemen. Footage shows the crew working a traditional Arabic sail ship, boat builders at work, rocky mountainous coastline, plus scenes of daily life in places the ship anchored.

Setting out from the Indian Ocean on board Triumph of Righteousness, this film records Villiers' journey through the Middle East and East Africa, passing Aden, Kuwait, Mombasa and Zanzibar. Scenes show seamen navigating and working this traditional Arabic sail ship, the rocky coastline, plus local life observed. 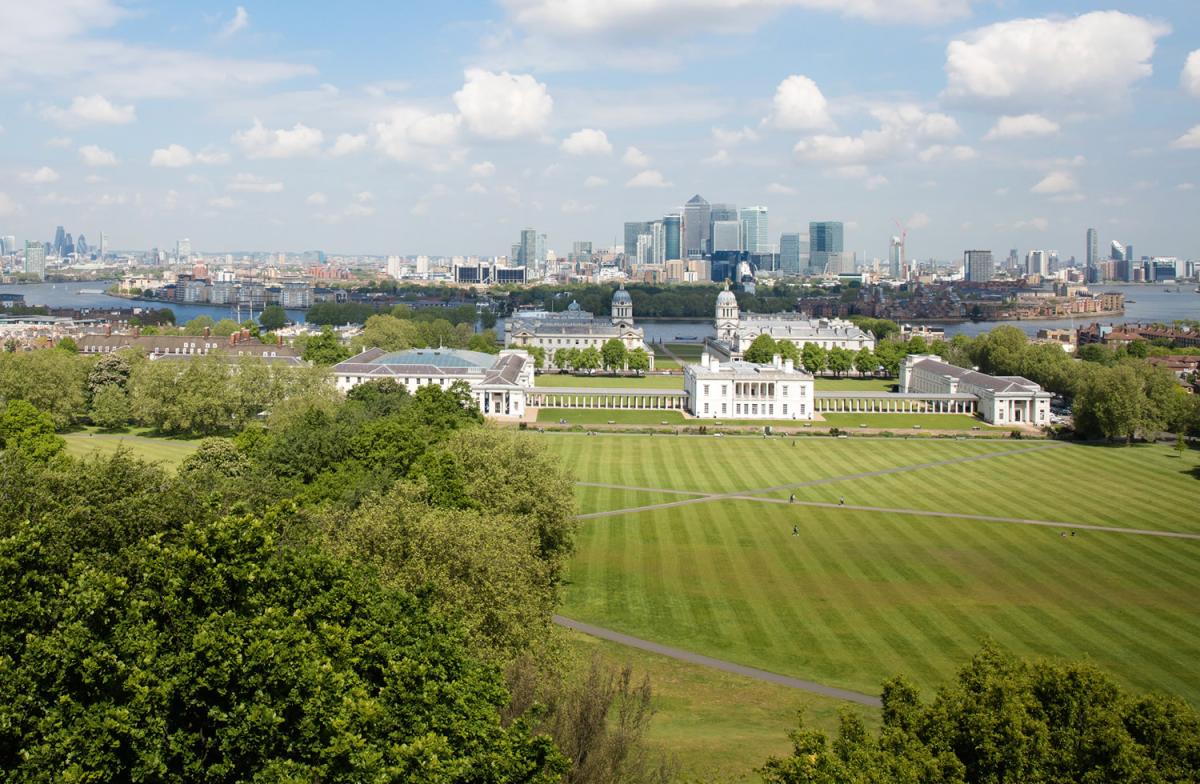 If you are interested in viewing and licensing the films or you have any questions about the digitised collection terms of use and rates, email the Image Sales team at images@rmg.co.uk.