During October Half Term our Young Creatives got to partake in three days of lyric writing and music production at Royal Museums Greenwich. Working with Isatta Cesay from Doctored Sound, they wrote, performed and recorded their own tracks at Unwound Studios.

The project responded to wider themes of climate change and asked the young people to consider the impact it has on their own lives living in a city. Here, you can hear the tracks they wrote and performed.

Written and performed by Jamie Majomi and Raoof Al- Hamidi.

No place to cool down 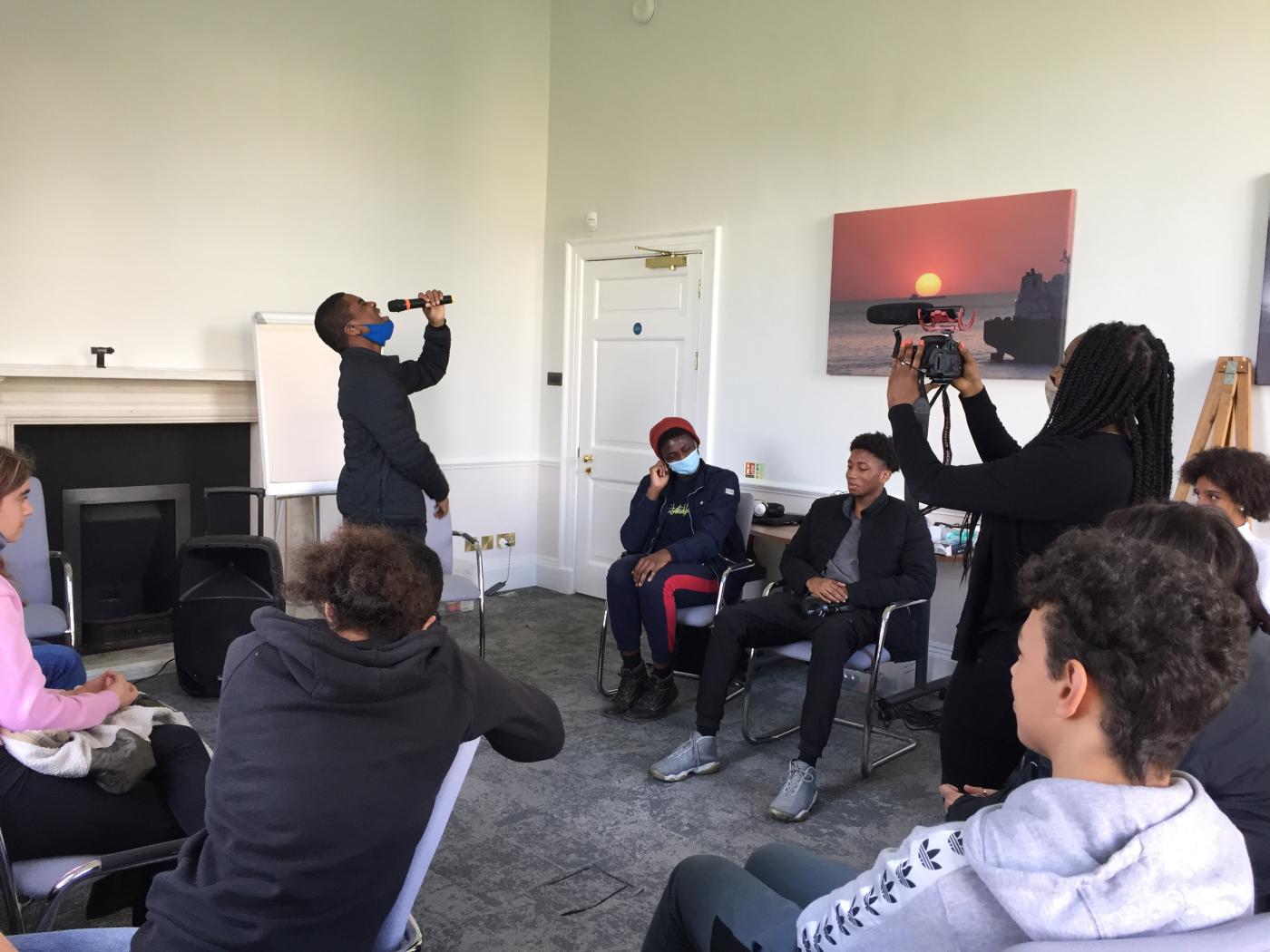 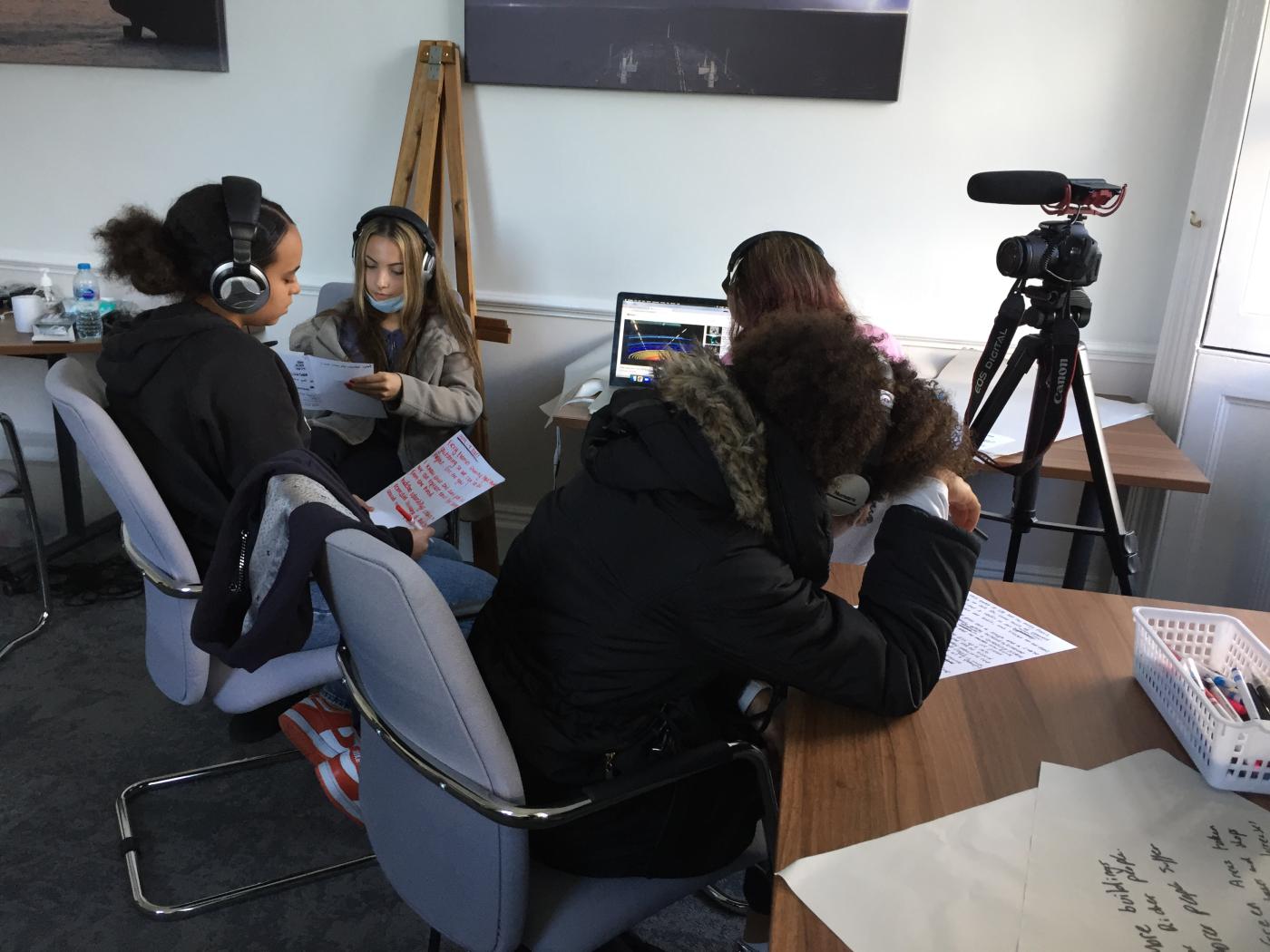 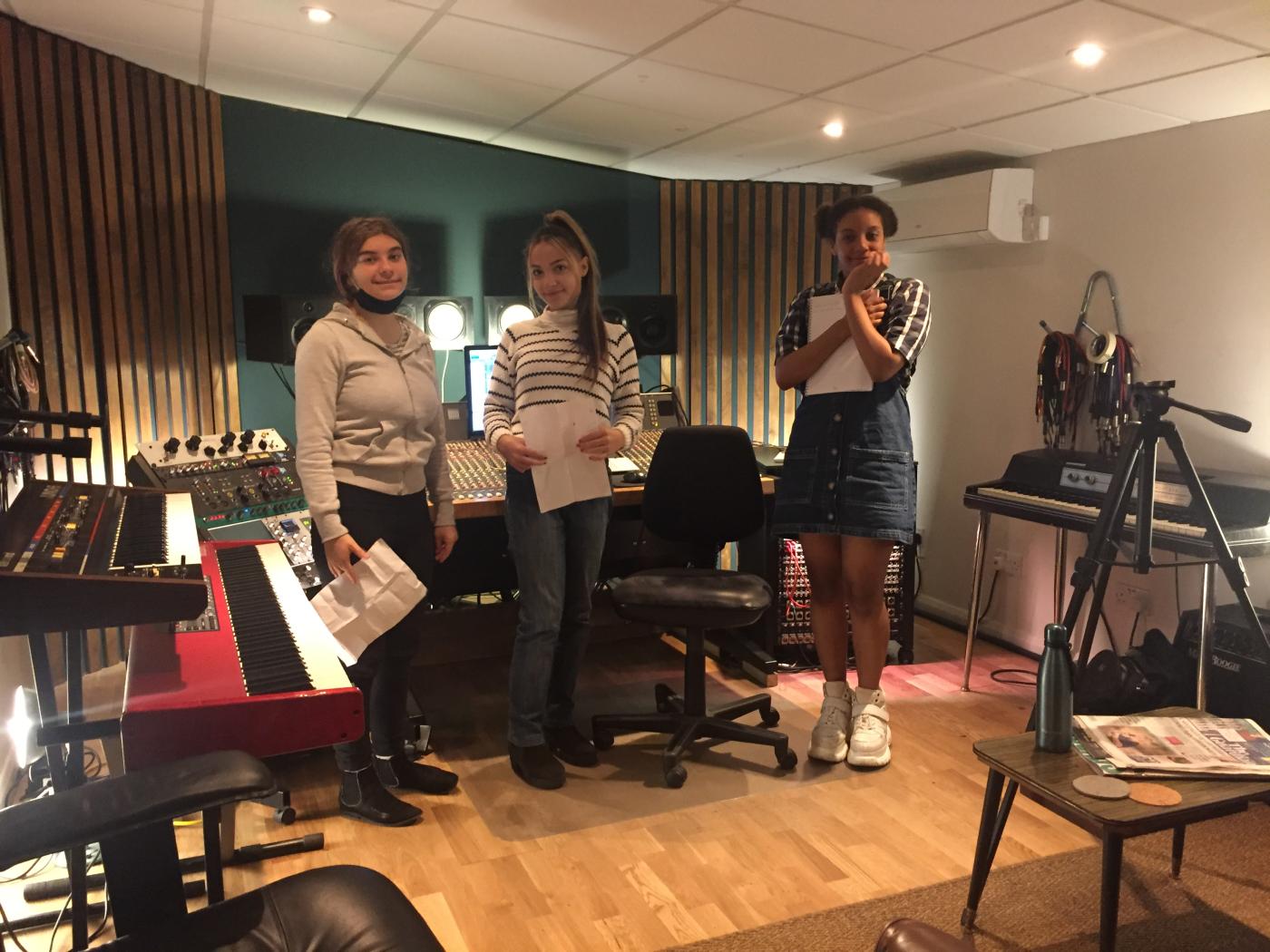 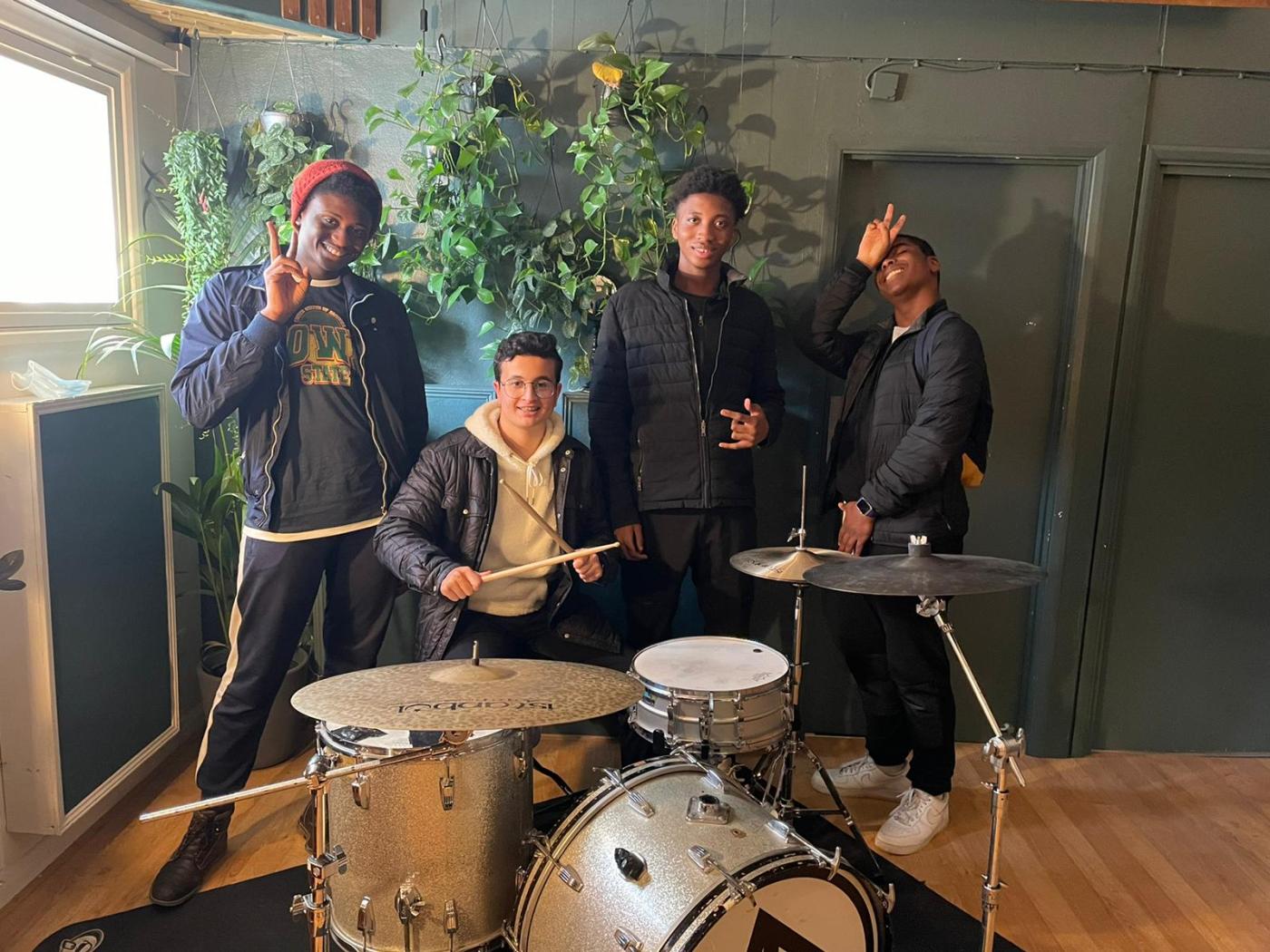 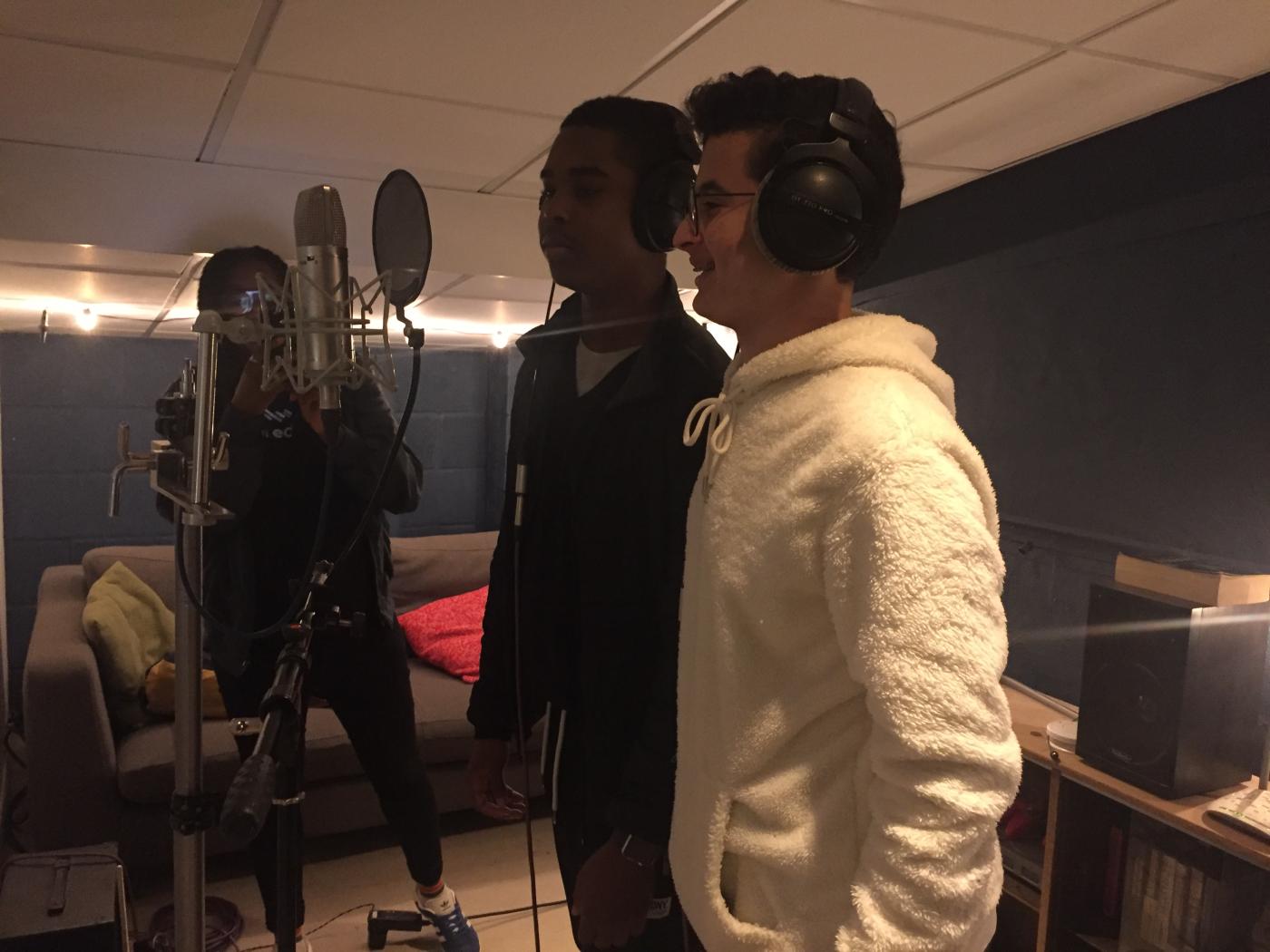 Being in the recording studio was absolutely delightful. The team were so supportive and it was just a gorgeous collaborative atmosphere and I think we got to make some incredible magic in the three days we had together. I will never forget it and this amazing opportunity.

I'm really happy in how I was able to grow my confidence. It also was nice meeting loads of people and just generally trying something new.