Looking back at nearly two years of strict (but necessary) measures of quarantine, lockdown and other medical regulations, we will come to find that, for an island who deals in trade with other countries, plague is not a new thing. Though COVID-19 is the latest pandemic in a long history of medical challenges, we have plenty of historic experience in dealing with these types of disasters.

From the Great Plague to parliamentary acts, we take a look through our collection to explore the practice of quarantine.

The Great Plague of London

The plague, it seems, grows more and more at Amsterdam; and we are going upon making of all ships coming from thence and Hambrough, or any other infected places, to perform their Quarantine (for thirty days as Sir Richard Browne expressed it in the order of the Council, contrary to the import of the word, though in the general acceptation it signifies now the thing, not the time spent in doing it) in Holehaven, a thing never done by us before.

Thus ends this year ... It is true we have gone through great melancholy because of the great plague, and I put to great charges by it, by keeping my family long at Woolwich, and myself and another part of my family, my clerks, at my charge at Greenwich ... But now the plague is abated almost to nothing ... But many of such as I know very well, dead. Yet to our great joy, the town fills apace, and shops begin to open again. Pray God continue the plague's decrease - for that keeps the Court away from the place of business, and so all goes to wrack as to public matters, they at this distance not thinking of it.

The Black Death originating from fleas on rats is believed to have been introduced to Europe from Asia by way of the Silk Road trading route. With the expansion of global trade and the shipping industry, it is no surprise that this infamous plague was not first nor the last to reach our shores.

Before the Black Death there was leprosy, we had sweating sickness during the times of Henry VIII, The French Pox (syphilis) during the Elizabethan times, tuberculosis and influenza during the late 19th century – known at the time as the Russian Flu. This was followed by a second round a few decades later at the end of World War One, more commonly known as the Spanish Flu. All these diseases have played their part in our understanding of quarantine and medicine.

Given the history of diseases it is not surprising that Parliament Acts on quarantine started to be created in the 18th century to protect not only our shores but the sailors as well.

Above are instructions issued by the Customs Office in 1804 to Captain Williams of the ship, Atlas. The regulations instruct the captain and his crew to quarantine themselves after returning from Venice.

This was issued at Stangate Creek area in the Medway Estuary in North Kent. The area had become a quarantine site for cargo ships in 1712 after an outbreak of epidemic plague in the Baltic Sea ports. This carried on throughout the whole of the 18th and 19th century.

Doctors on the frontline

With diseases constant, doctors were hard pressed to keep up with the diseases as well as informing everyone on the best process to deal with possible infected ships.

The copy of the above letter is from Dr Gilbert Blane in 1798, to Rufus King esq., the Minister Plenipotentiary from the United States of America. It shows the dangers of diseases travelling from other countries. It highlights (much like the quarantine we have gone through today) the steps that need to be implemented to prevent the spread of diseases.

Under the first heading, Dr Gilbert Blane points out regulations relating to quarantine of people and ships coming into the country.

Introduction of quarantine ports and areas

Quarantine areas eventually were being set up all over the world. In 1813, Malta became a Crown Colony when Sir Thomas Maitland was appointed governor. Most places by this point had some form of quarantine but mostly they were lax. In 1813, a merchant ship arrived in Malta from Alexandria, infected with the plague.

The disease spread quickly through Valletta and the Grand Harbour area and the governor placed stricter quarantine measures on any ships that arrived.

Unfortunately, for this plague it was already too late. In under a year the plague had spread to the island of Gozo. The plague claimed the lives of more than 4,400 people.

Malta had such an important role in both naval and merchant shipping that over the years quarantine laws became stricter and more reliably enforced. Ships that would quarantine had to show that they were doing so, and they did this by raising the yellow flag.

In this letter to Admiral John Markham dating from 1806, Vice Admiral Thomas Macnamara Russell mentions his frustrations at the quarantine law and his five yellow flags. By night when the flags could not be seen they had to light two lanterns for all in the ports to see.

As you might imagine (much like we have seen in the news today) as quarantine laws became stricter over the 18th and 19th centuries it was met with hostility by merchants. The extra days in quarantine could make or break a company as food and other perishables could deteriorate by the time they managed to get them to shore.

It did not help that people did not know the cause or how diseases spread. No matter how frustrated someone was though, everyone obeyed the quarantine laws, as disobeying them could mean the death penalty.

Over the years a balance between trade and quarantine was always tried to be put into effect. When cholera spread to Britain it was thought that enforcing quarantine only on ships that showed the disease was sufficient, and that ships in a bad condition could be cleansed before permission was given to disembark.

As one might imagine, this was not the most successful endeavour as cholera could be found in the food the ships carried for trade or in the water barrels the sailors drank from.

In 1889, the Infectious Disease (Notification) Act was introduced, which set out how to deal with cholera, yellow fever, and plague. The regulations introduced medical inspections aboard vessels to replace quarantining. It was tried in London first and was optional in the rest of the country.

Ten years later the Infectious Disease (Notification) Extension Act 1899 became mandatory throughout England and Wales. This meant that vessels arriving from a foreign port were subject to inspection by a boarding medical officer or port health inspector.

In 1896, Britain's quarantine regulations to prevent diseases such as cholera, yellow fever and plague, were brought to an end following the repeal of the Quarantine Act.

At the end of the day, quarantine is not something new, in fact there is even mentions of quarantine in the Bible.

All the days wherein the plague shall be in him he shall be defiled; he is unclean: he shall dwell alone; without the camp shall his habitation be.

It is obvious though, that the plague we deal with today is not our first, nor is it likely to be our last. So, in the meantime we will continue to do what we do best: adapt to the times and keep carrying on with our lives. 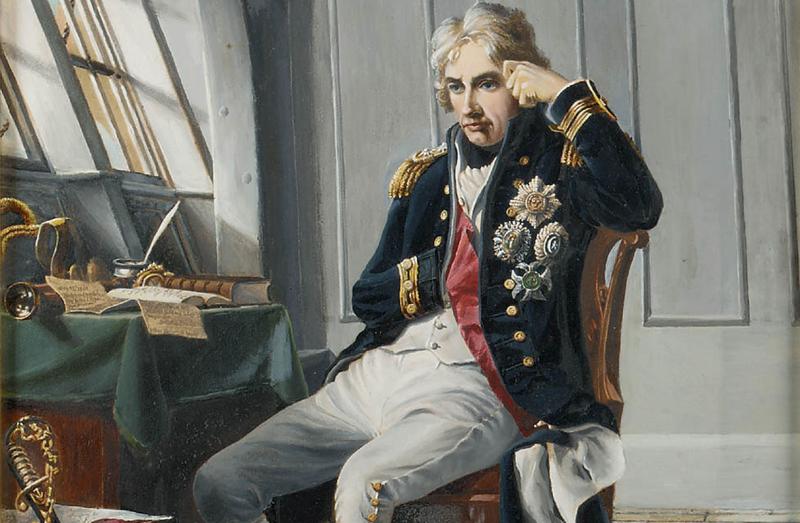 Lord Nelson, smallpox and the question of vaccination
A letter from Admiral Lord Nelson to his lover Emma Hamilton written soon after the birth of their daughter sheds light on early attitudes to vaccination. 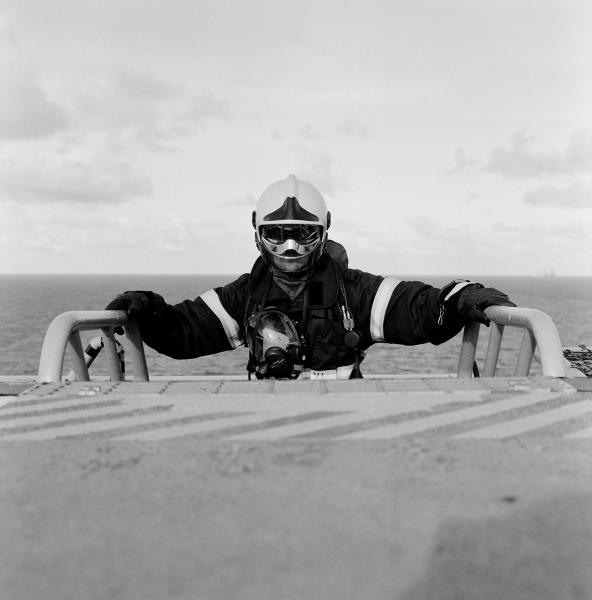 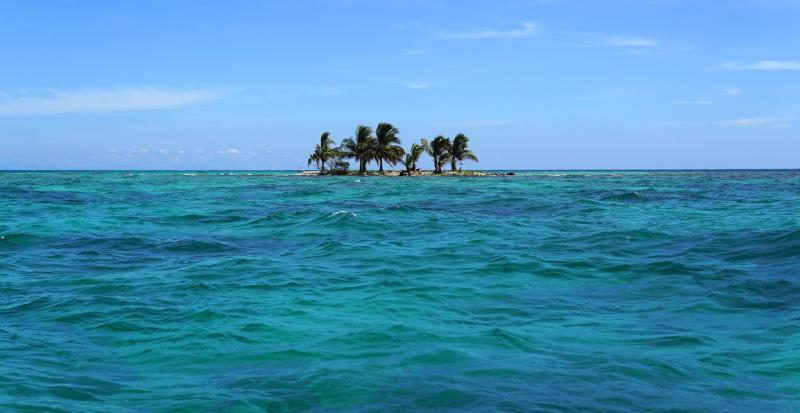