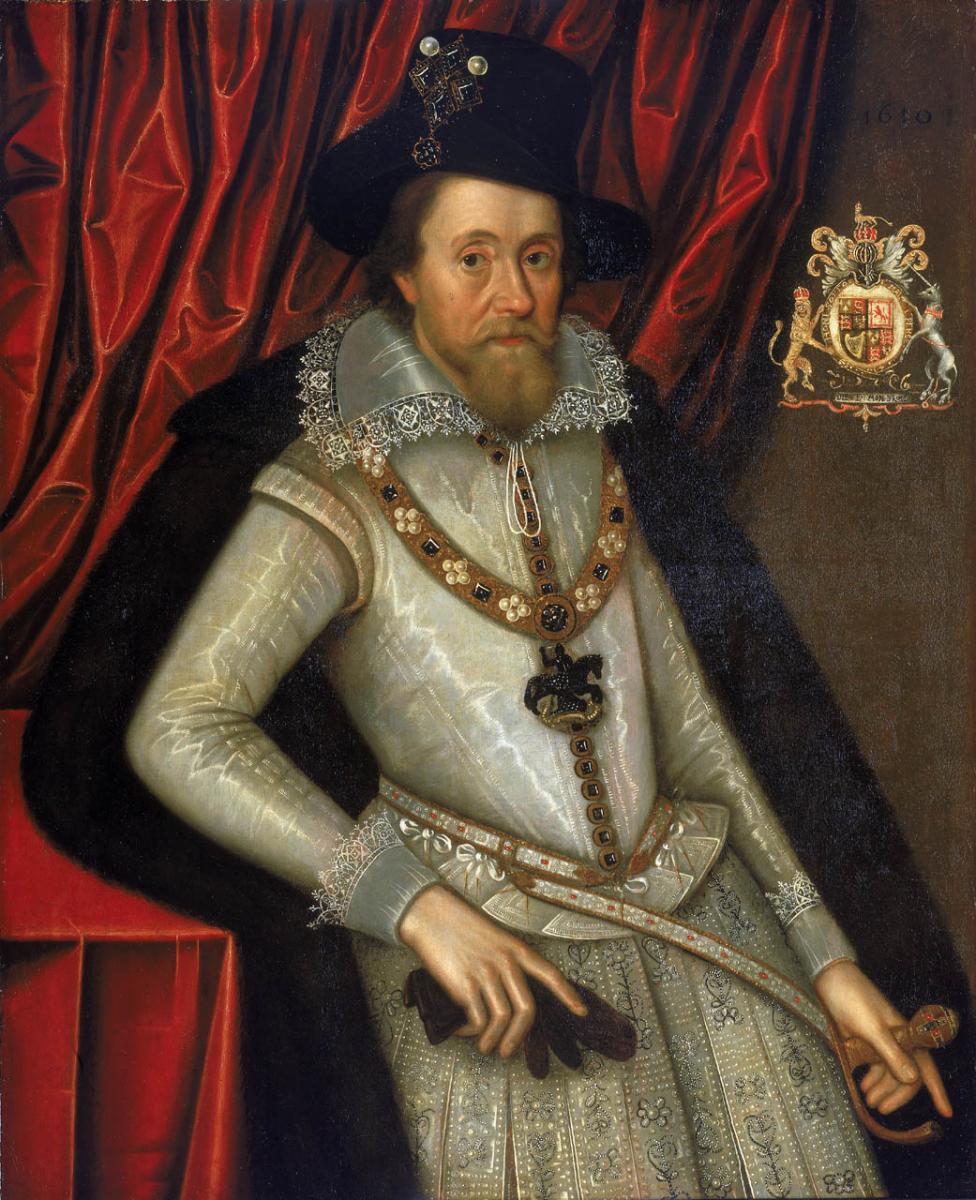 Can you make a rainbow bracelet to give to a friend or someone you love to show your support for the LGBTQ+ community? 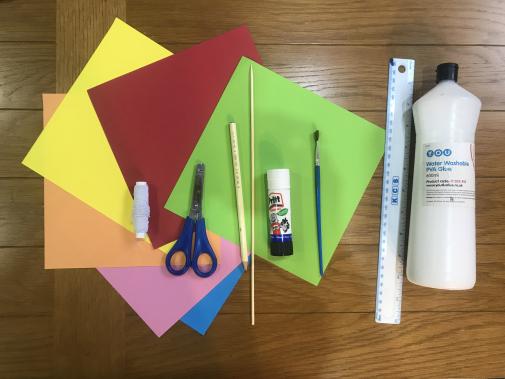 Draw out a series of triangles onto your coloured paper. The base of the triangle will be the width of your bead. You can cut the triangle out or tear against a ruler to create a more texture edge. Vary the width of the base to make different size beads. 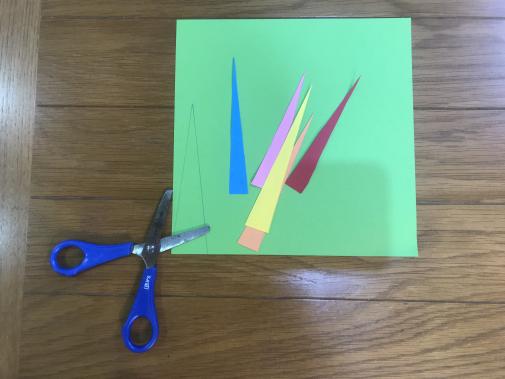 Put glue over the wrong side of the triangle and place the base on the wooden skewer. 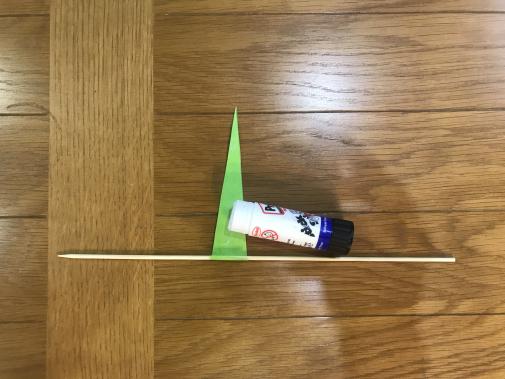 Tightly roll the triangle on to the skewer from the base to the point. Make sure you keep pulling it tight and rubbing each layer to check it sticks properly together. 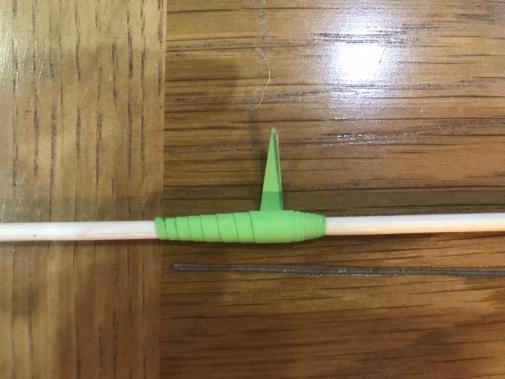 Slide the bead off the skewer and make your next one.

Top Tip: if your bead feels stuck on the skewer gently hold the bead steady and rotate the skewer to loosen it. 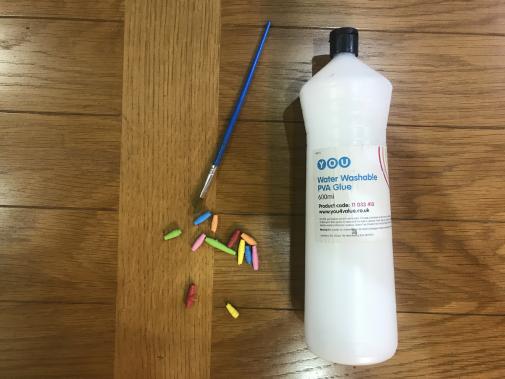 When you’ve finished you can paint the beads with some PVA glue to varnish them and protect them.

When the beads have dried string them on some elastic and tie the ends in a knot. Wear your bracelet to show your support for the LGBTQ+ community or give it to someone special. 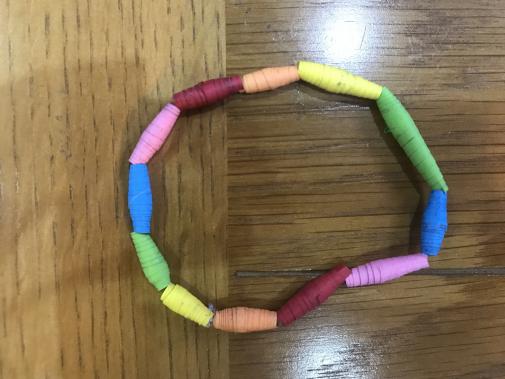