From Viking longships and 14th century carracks to 18th century battleships, the way ships were built evolved greatly between 800 and 1800.

For thousands of years, people used boats and ships to fish, travel, explore, trade or fight. Throughout that time, ships and boats have been adapted to make them faster, more efficient and safer.

Vikings thought ships were very special so they tried to make them look beautiful, by carving decorations on them. Using longships, they set out from Scandinavia every summer to raid and trade with other countries.

Viking ships had one square sail made of wool, and a row of oars on each side. There was a steering oar at the back on the right-hand side. The shell of the ship was built first with overlapping planks, then reinforced with internal framing – this is known as clinker building. Gaps between the planks were stuffed with animal hair to keep the water out.

In medieval times, ships in the northern part of Europe began to change. They began to be built with straight sternposts instead of curved ends. Sailors found it was easier to steer ships if the steering oar was fixed onto the sternpost. This stern rudder made even the heaviest boat easier to steer.

Ships were built using the frame-first method – where the internal framing is built first, and planking later added to the frame. This enabled stronger and bigger ships to be built. Fighting platforms called castles were built high up at the front and the back of the ship for archers and stone-slingers. To make them sail faster, more masts and sails were fitted.

Carracks of the 15th century

In the 15th century a larger trading ship was developed called the carrack. This was carvel built (the planks did not overlap) and had three or four masts. There were square sails on two masts and a triangular sail on the mast at the back. Carracks that were used as warships were armed with great guns.

In the 16th century, holes called gunports were cut in the sides of the ship for the cannon to fire through. By the time that carracks were being used, sailors had compasses and other instruments to measure the height of the Sun or the North Star. By using these, sailors could work out their latitude, or north-south position, so finding their way became much easier.

Sea ships of the 18th century

Some things about the ships of the 18th century had stayed the same for hundreds of years. The ships were still made of oak and were very strong. About 2000 trees were needed to build one warship. The planks of the ship were fixed edge-to-edge with wooden pegs called treenails. 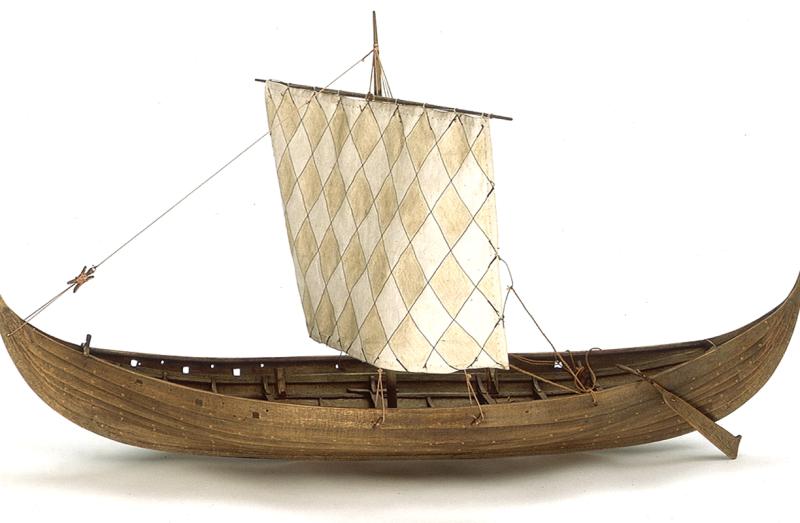 Viking ships
How did the Vikings navigate the world's oceans in search of land and treasure? 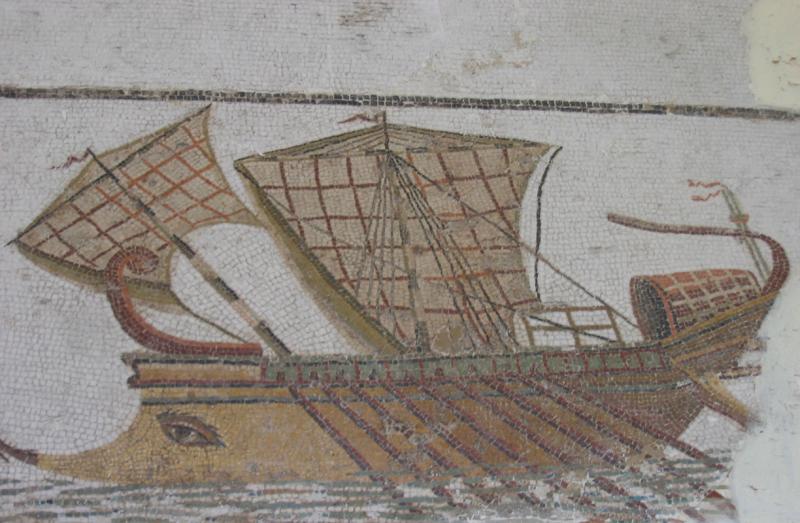 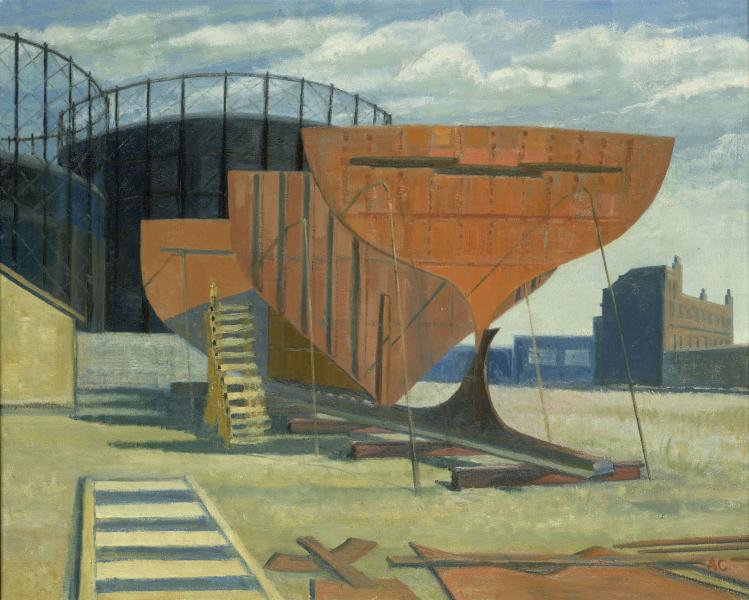 Shipbuilding: 1800–Present
From the 19th century onwards, ships began to be built from iron and steel. Sails were also replaced with steam engines and paddles with propellers.