Caused by the interaction between the Sun and the Earth's magnetic fields, aurorae are an incredible astronomical phenomenon, which turn our landscape into an entrancing, alien-like world.

Photographing aurorae is not without challenges: the spectacle is not guaranteed every night, and only occurs at specific points on Earth. However, if the conditions are favourable, the results can be mesmerising.

This is why patience, resilience and adaptability are essential qualities for aurorae photographers to possess. Whether waiting for hours to witness the phenomenon, or making last-minute location changes in pursuit of the event, photographers will go to great lengths to document aurorae.

Find out more about the winning images and explore the shortlist below.

Image taken in the approach to the Kara Strait, Russia

"Sometimes even if you are not able to see it, you have the feeling that there is something in the air, that something great will happen," Dmitrii says.

"I was keeping watch at night as Third Officer on the bridge of the ship, when I noticed in the sky a tiny white band approaching like a snake. I knew already, this is it, this is that I was waiting for. I took my camera, went to the bridge wing, took my position and started waiting, like a hunter waiting for its prey. A few minutes later, the sky was full of bright green lights dancing in darkness and shining over everything on their way. I had felt that it was my mission to share this beauty with world."

I'm intrigued by this image. It is both beautiful but extremely unsettling. The juxtaposition of the vividness of the green with the inky blue of the ship is so dense, almost like velvet.  However the lack of any sign of human life on this steadily moving vessel feels like the opening scene of a science fiction film

Proper Welcome for the Moon by Thomas Kast

"This image shows the moonrise above a lake with wonderful, fast-moving aurora," Thomas says.

"It was a quiet, calm night at this lake watching the moonrise when suddenly the aurora became very strong and started to dance quickly. Further out on the lake there was fog which gave the Moon a nice circle as well. The reflections were magical!"

This image of the aurora greeting the rising Moon is truly breathtaking, and is made even more magical by their meeting being reflected in the lake below. It is believed that bright moonlight can drown auroral displays, but this picture shows how the two can enhance each other's beauty as they take their places in the night sky, creating a beautiful sight

"This image shows the winter aurora at one of the most recognisable waterfalls in Iceland – the waterfall of the gods, the mighty Goðafoss," Larryn says.

"It was around -10°C, calm and clear with a full moon hence the incredible well-lit area which made exposing the image so much easier. The beautiful hues of the Moon mixed with aurora made this a night to remember, and the aurora just burst as thin waves through the sky. I love the mixture of a semi-frozen waterfall and the beams of light across the sky."

One of the difficulties of photography is the ability to capture a sense of movement in an image. However, this photographer has managed it in this breathtaking image of the aurora stretching over a powerful waterfall. An amazing accomplishment!

Explore all the photographs in the Aurorae category 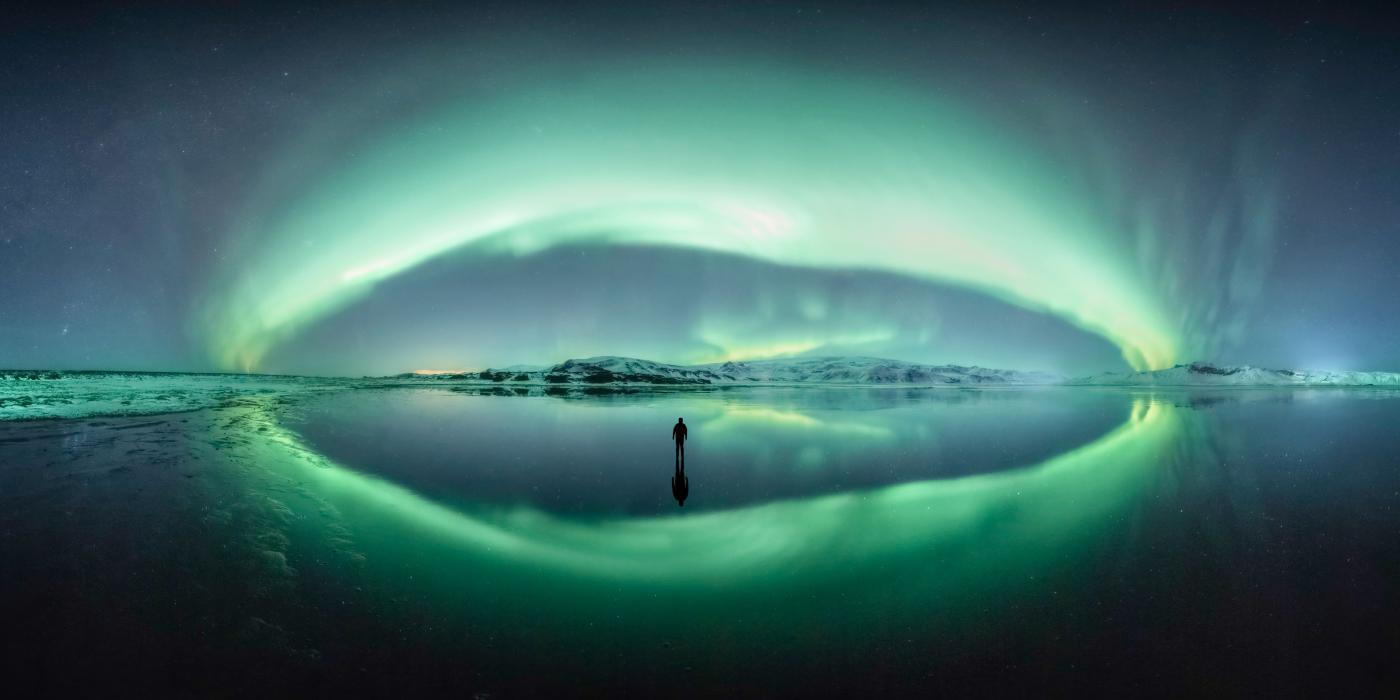 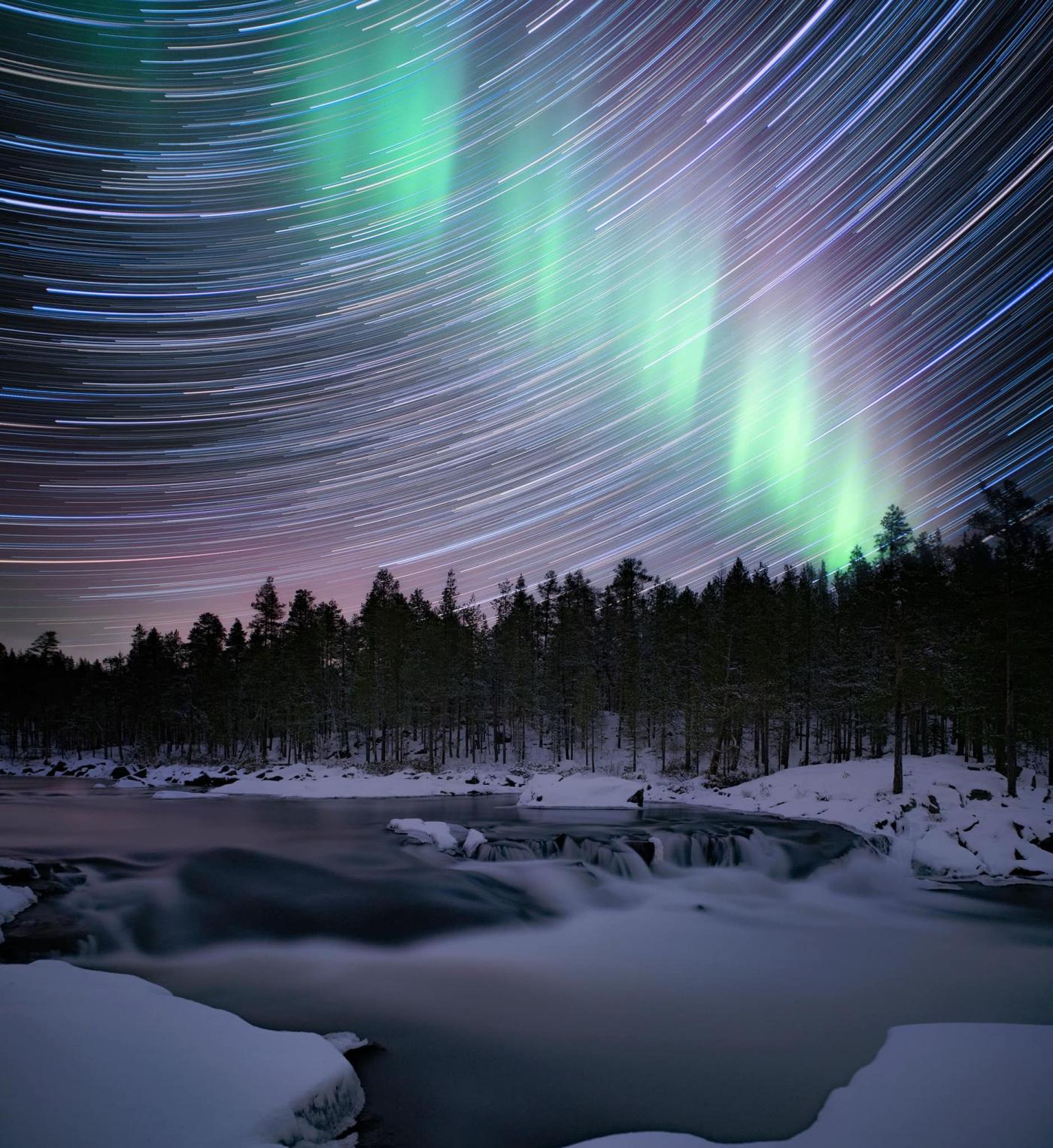 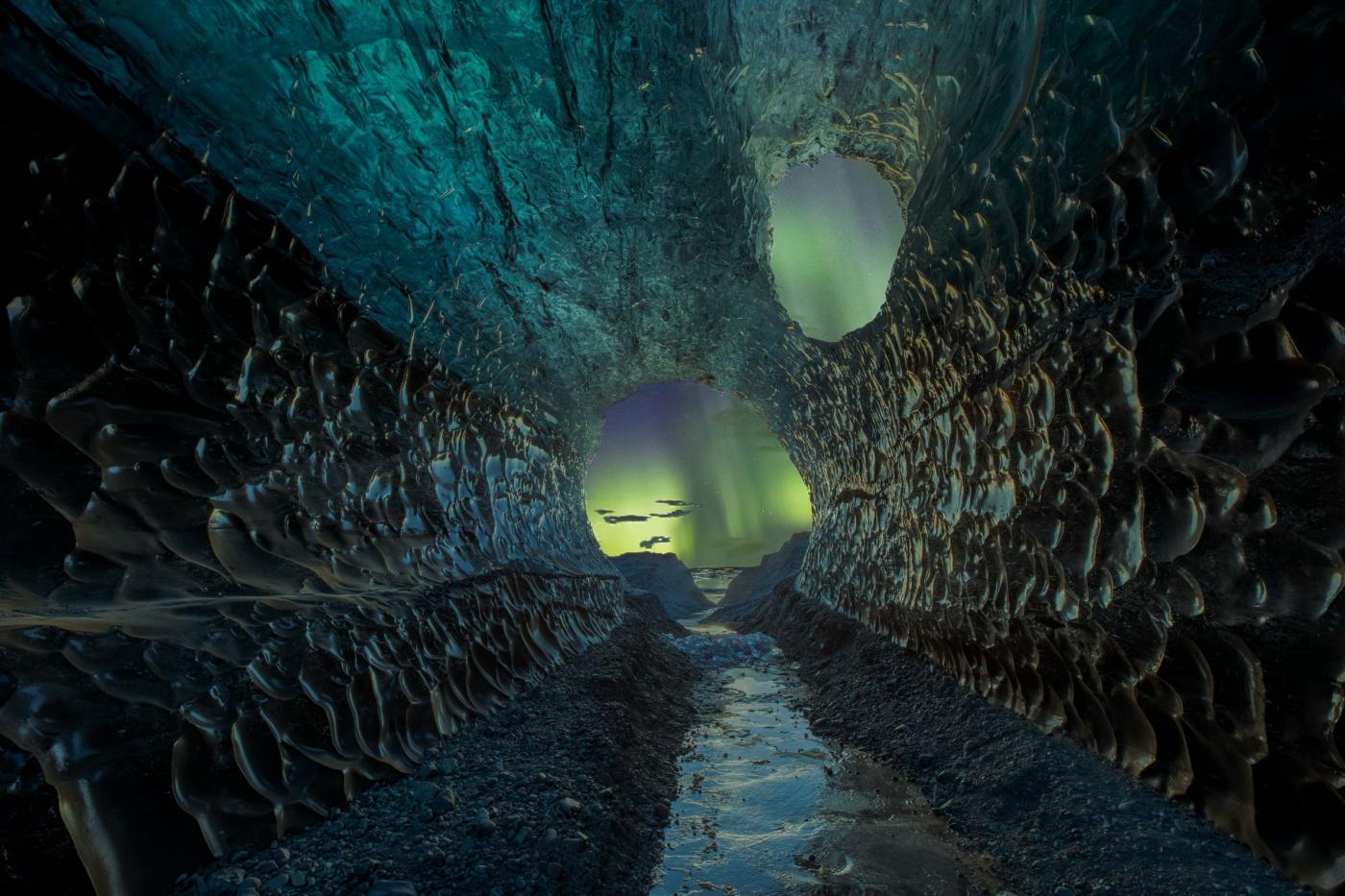 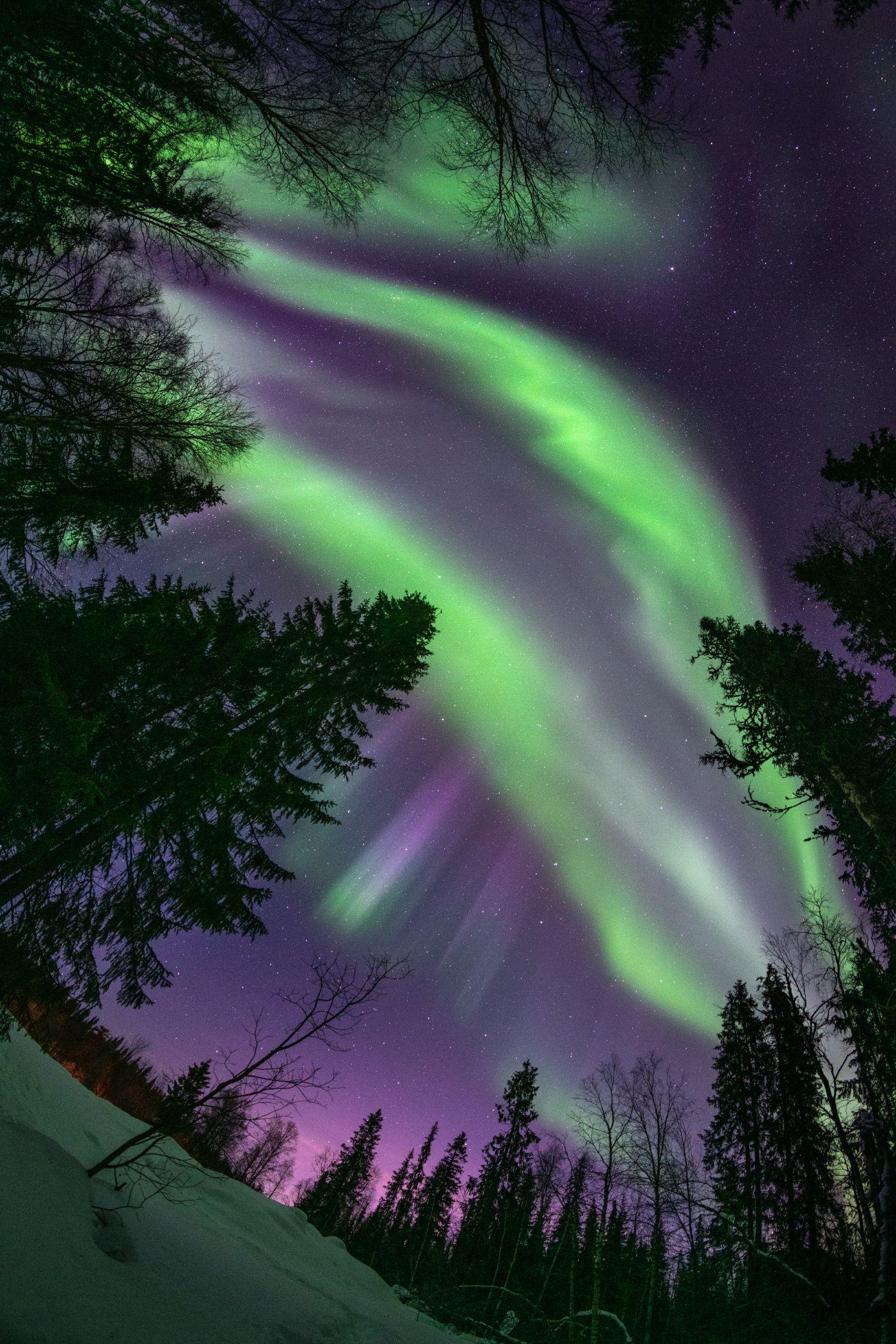 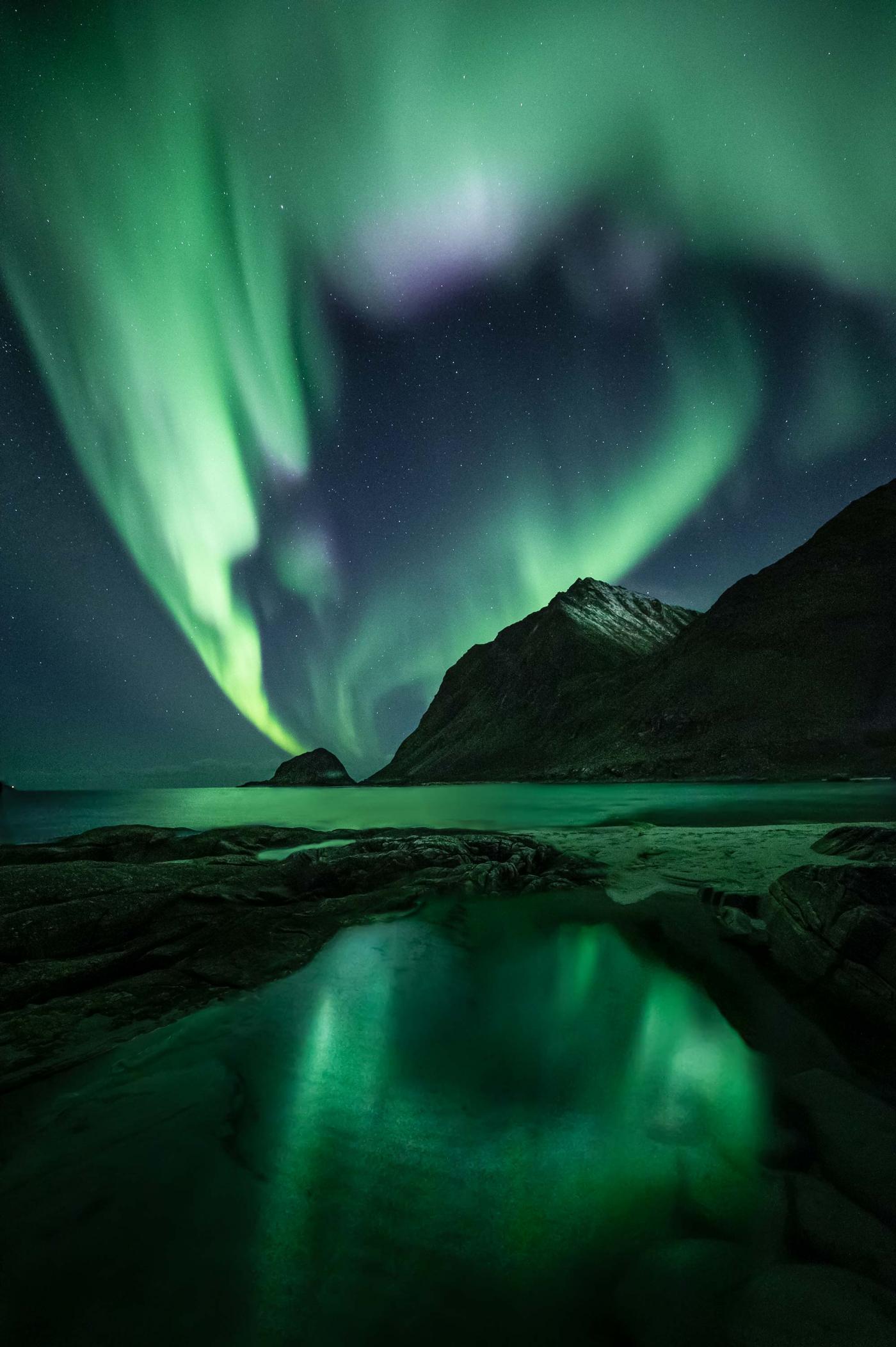 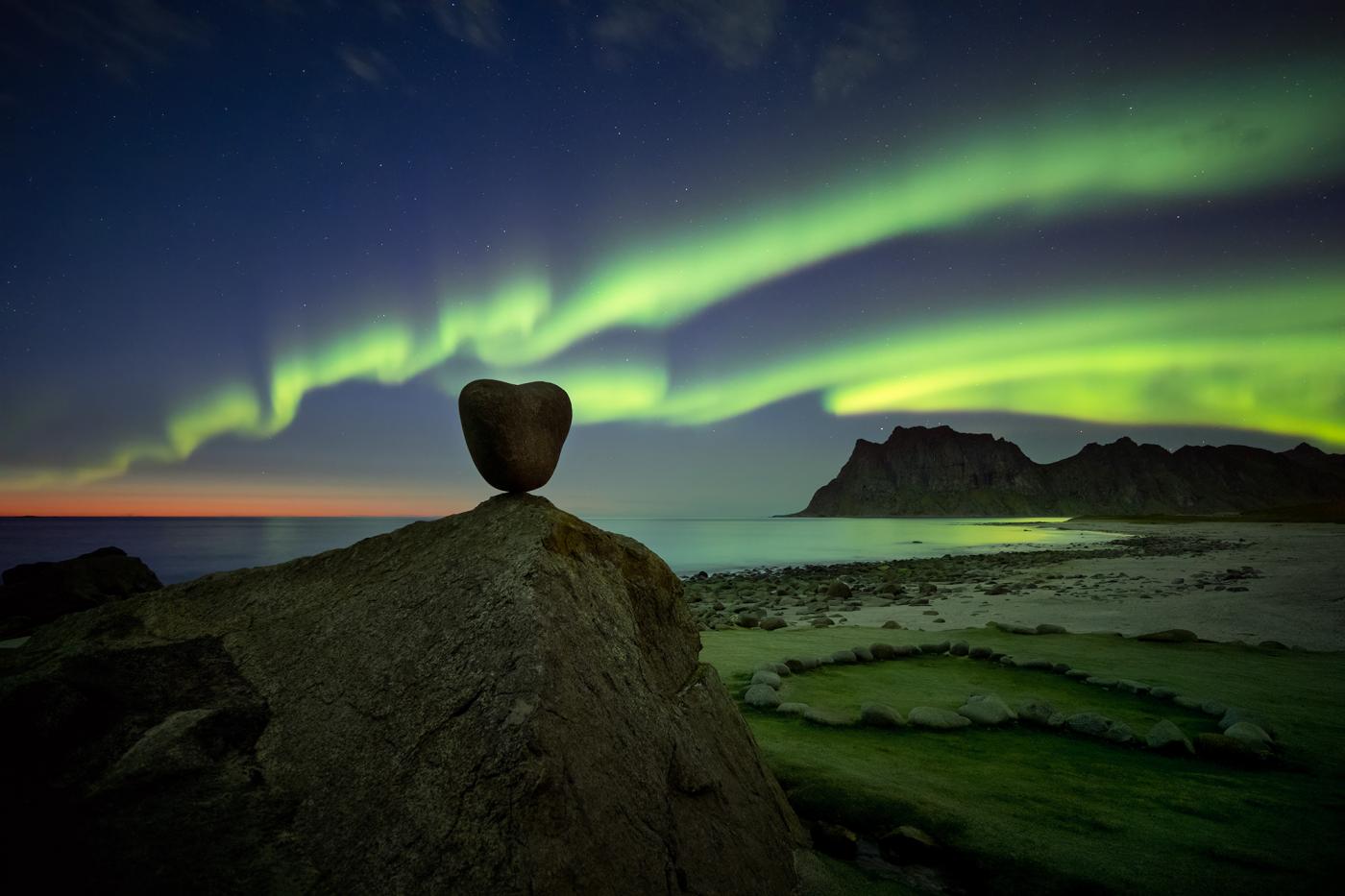 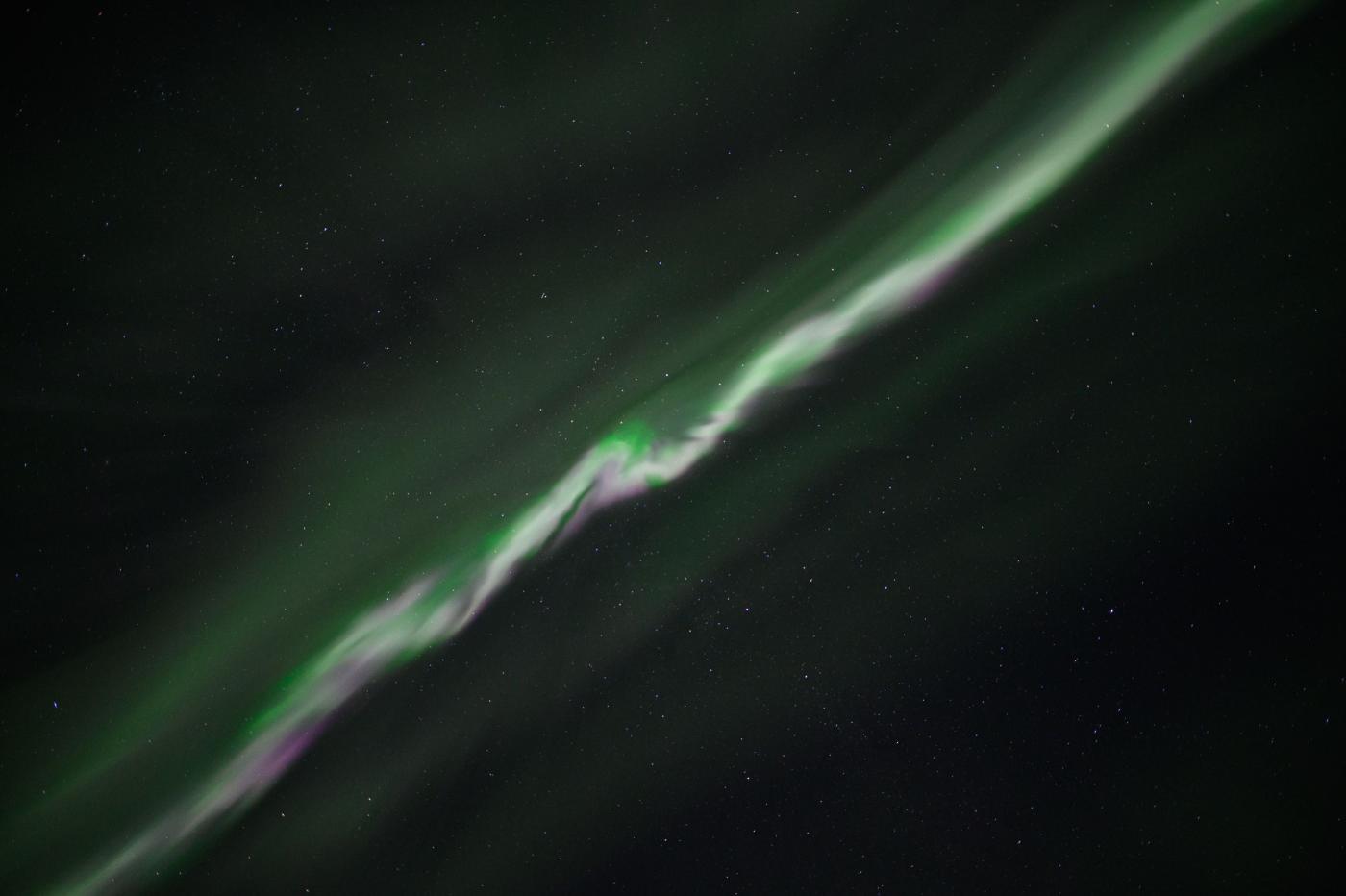 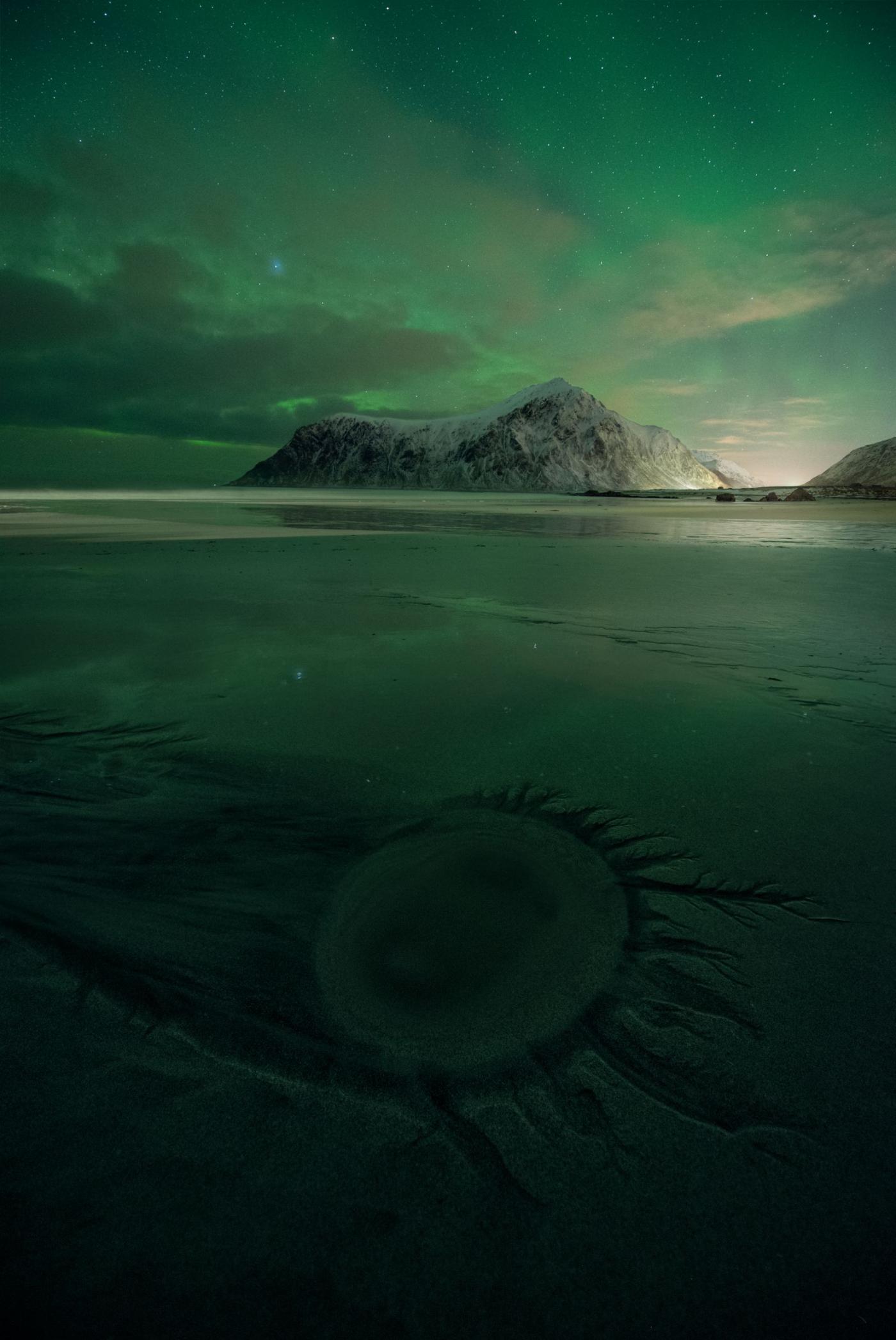 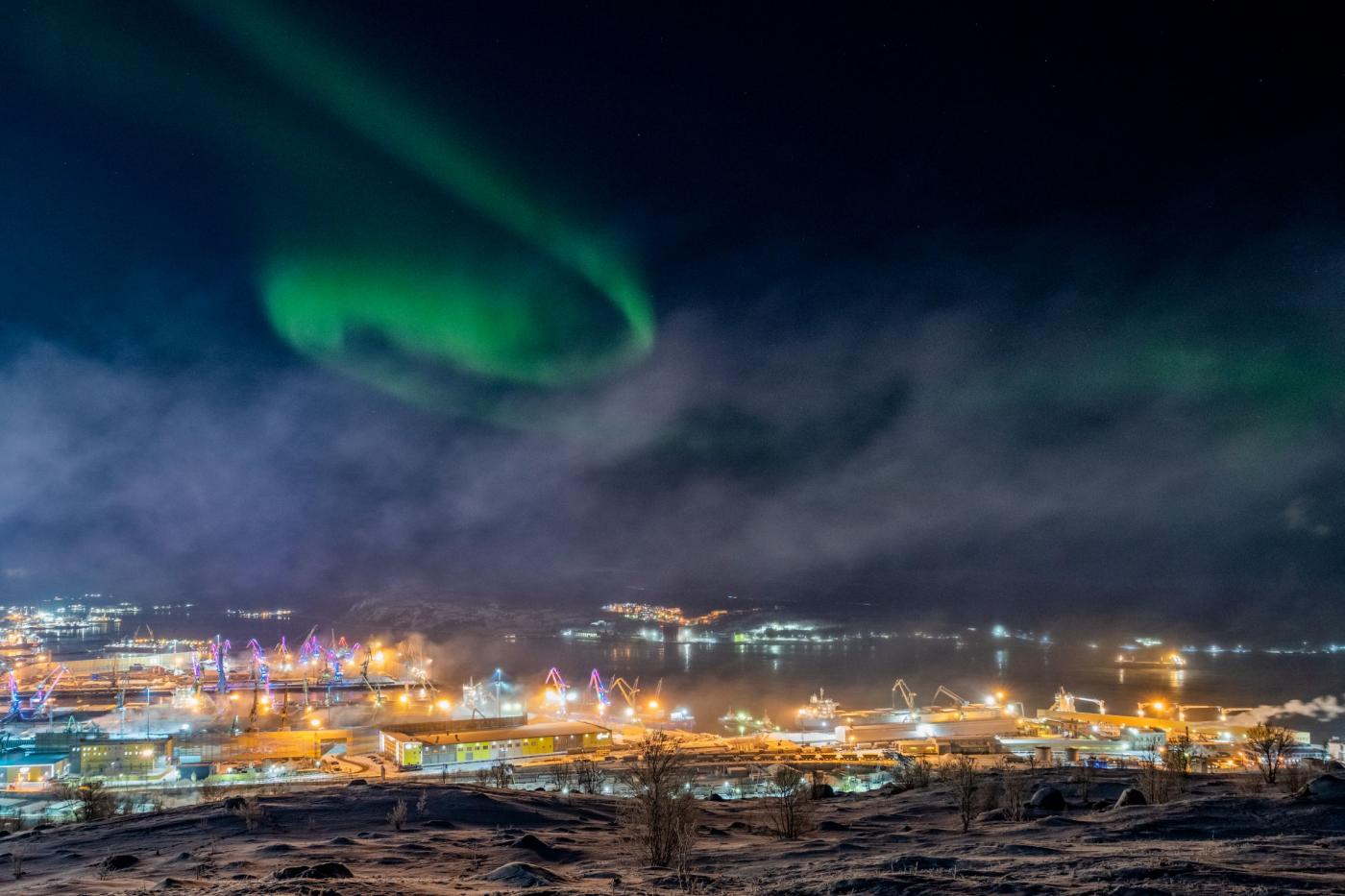 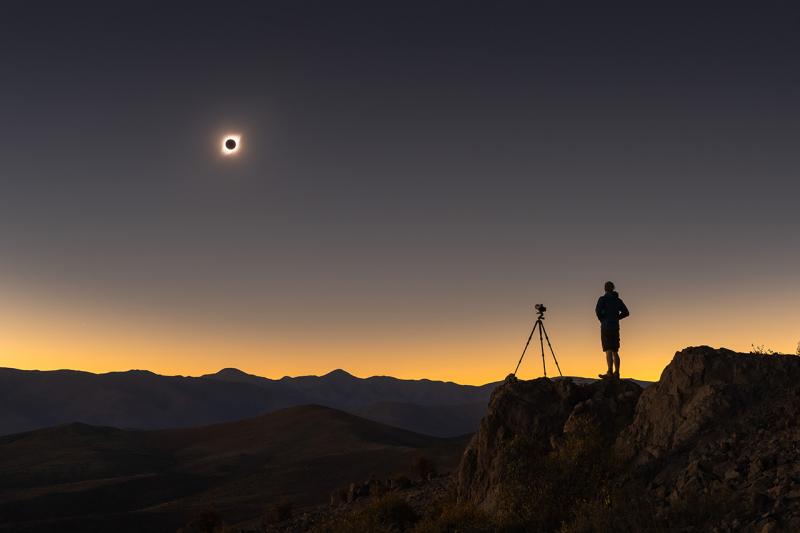