Images can be licensed for a range of media, including programme making, film production, book publishing, magazine and news production and digital products, such as online content, apps and ebooks.

The Museum also holds four digitised films by Alan Villiers' detailing voyages in sailing ships from the 1920s to the 1940s. 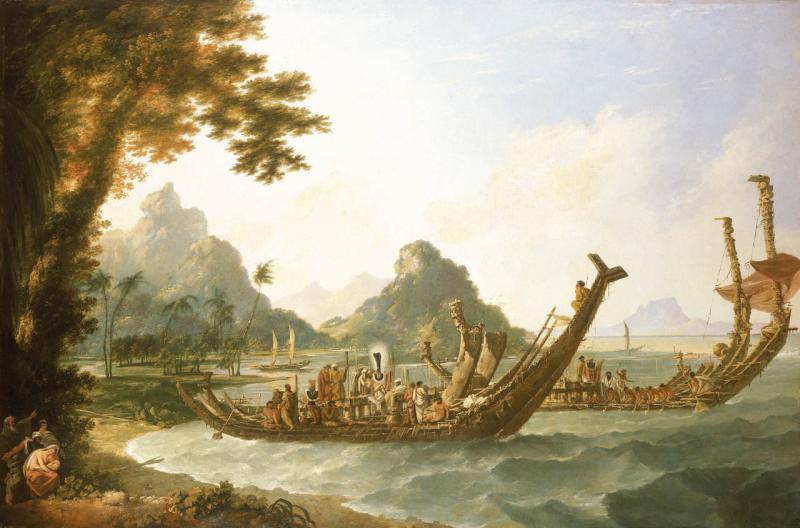