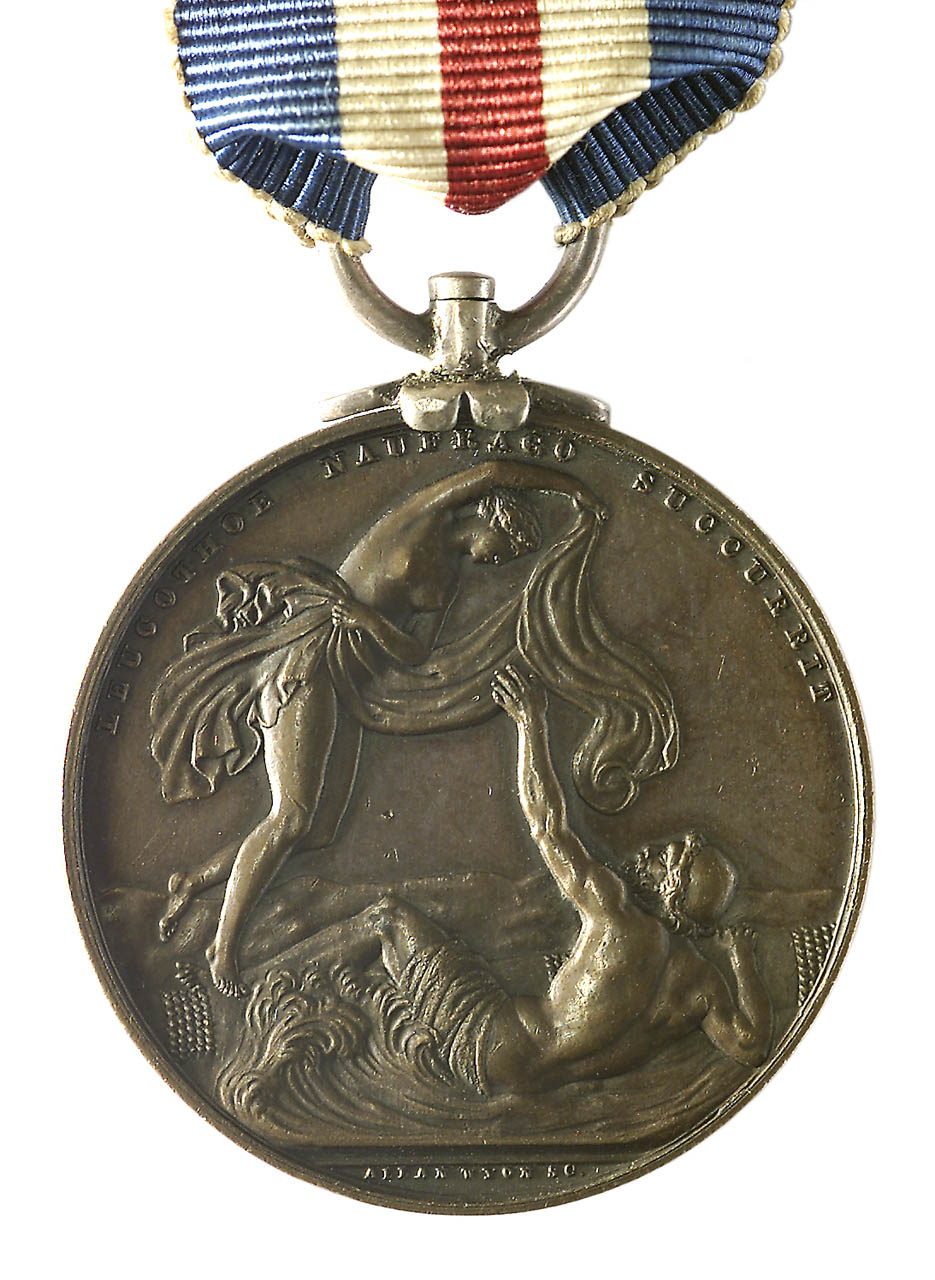 'Antinoe', (Egypt & Levant steamship Co.) left New York bound for Queenstown laden with grain.,She encountered heavy seas in the Atlantic, sustained damage and took on water. an S.O.S. wireless signal was picked up by 'Aquitainia' and 'President Roosevelt'. The latter ship was nearer and went to her aid, arriving on the 25th January 1926. She launched a boat with a crew of eight which capsized with a loss of two men. On the evening of the following day, having failed to get a line to 'Antinoe', a second boat was launched and took off the 23 hands and the master in three journeys.
Back to Search Results
Buy a print License an image
Share:
Link copied to your clipboard!