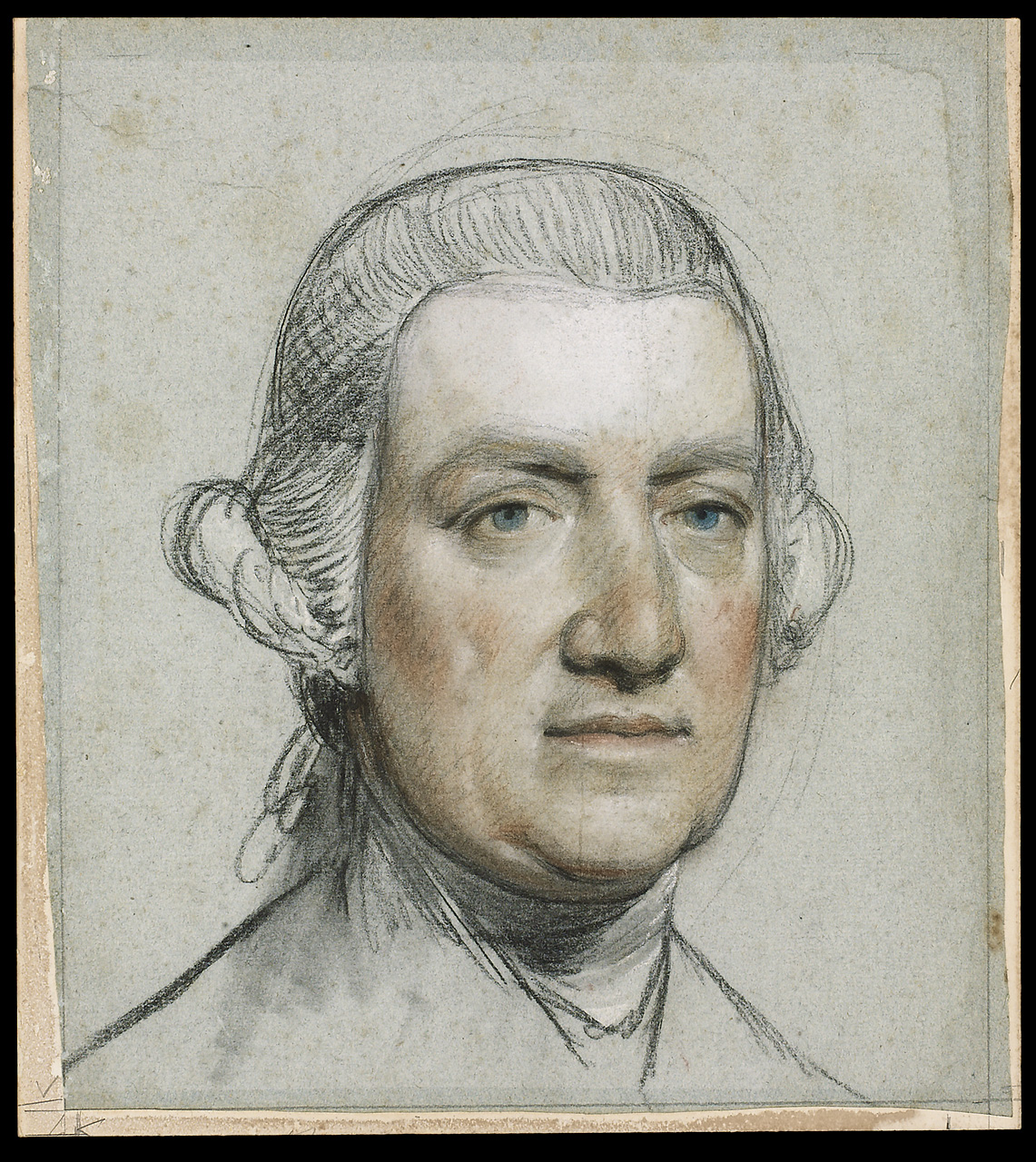 Maskelyne was the fifth Astronomer Royal at Greenwich from 1765 to 1811, succeeding Nathaniel Bliss (the shortest-ever holder of the post, 1762 to his death in 1764). From a comfortable background, he was educated at Westminster School and Trinity College, Cambridge, being elected a fellow in 1756 and a fellow of the Royal Society two years later. In 1761 he sailed to St Helena to observe the transit of Venus for the Society (which weather prevented) but on the voyage used Mayer's lunar tables to experiment in calculating longitude at sea by observing lunar distances - the astronomical method which he subsequently championed. In 1763 he published 'The British Mariner's Guide' explaining it and in 1764 voyaged to Barbados to test Harrison's fourth timekeeper (H4), whose effectiveness for finding longitude at sea over long distances he reported as inconclusive.

Maskelyne become Astronomer Royal in 1765, and an ex officio Commissioner of Longitude. His first achievment at Greenwich was to establish regular publication of 'The Nautical Almanac', first issued in 1766 ,disseminating the astronomical tables essential for accurate navigation, especially finding longitude by lunar distances. In 1769 the next transit of Venus was successfully observed at various points, including from Tahiti by Captain Cook on his first Pacific voyage, based on Maskeyne's instructions. While remaining at the centre of navigational improvement, he also undertook or promoted other work, including experiments to 'weigh the Earth' in the 1770s and supporting promulgation of herschel's discovery of Uranus in the 1780s. The drawing had been on long-term loan to the Museum from Maskelyne's descendants until presented in 2005.
Back to Search Results
Buy a print License an image
Share:
Link copied to your clipboard!