In February 2020, the three surviving Armada portraits of Queen Elizabeth I went on display together for the first time in their history. As the National Portrait Gallery’s portrait leaves Greenwich, we reflect on what we learned from bringing the three paintings together. 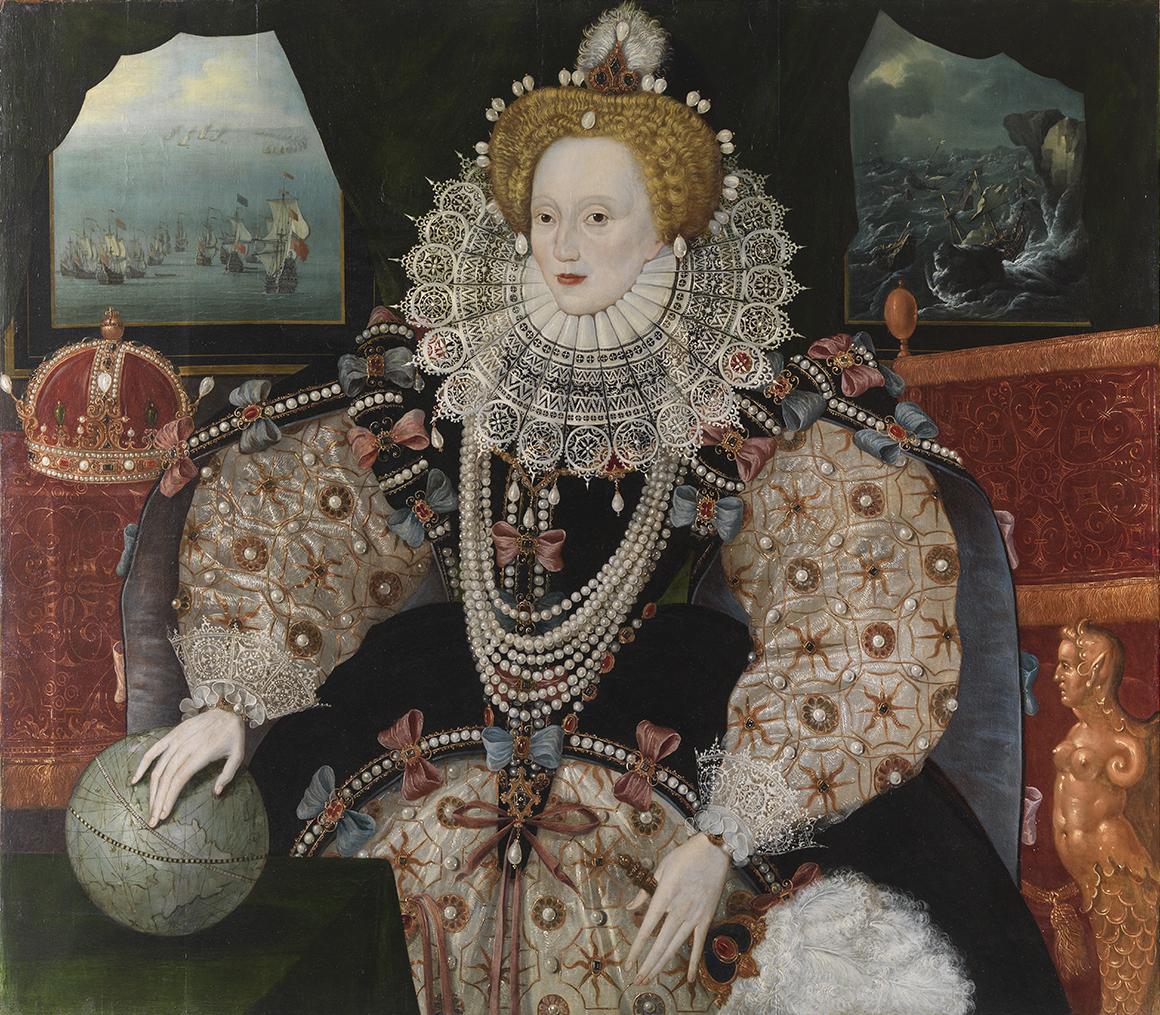 The Armada portrait of Elizabeth I is an icon. Three versions of the painting survive today, though we will never know if there were once other versions, now lost.

Royal Museums Greenwich acquired its version (pictured) in 2015. It now hangs on permanent display in the Queen's House.

The other portraits are usually housed at the National Portrait Gallery and at Woburn Abbey, in the world-famous private collection of the Duke of Bedford.

Experts have worked to unravel the relationship between the three paintings for many years. Is one of them the original, and the others copies? If so, which one is the primary version? Were they made by the same artist or artists? Were they even made in the same place? How might the artist or artists have prepared the paintings? How did they communicate the portraits’ design across the different versions?

All three of the Armada portraits have received conservation treatment in the last decade, providing further research opportunities.

The National Portrait Gallery’s research programme ‘Making Art in Tudor Britain’ has been a hub for many undertaking research on Tudor art, with an emphasis on technical analysis and close collaboration between scholars, curators and conservators. 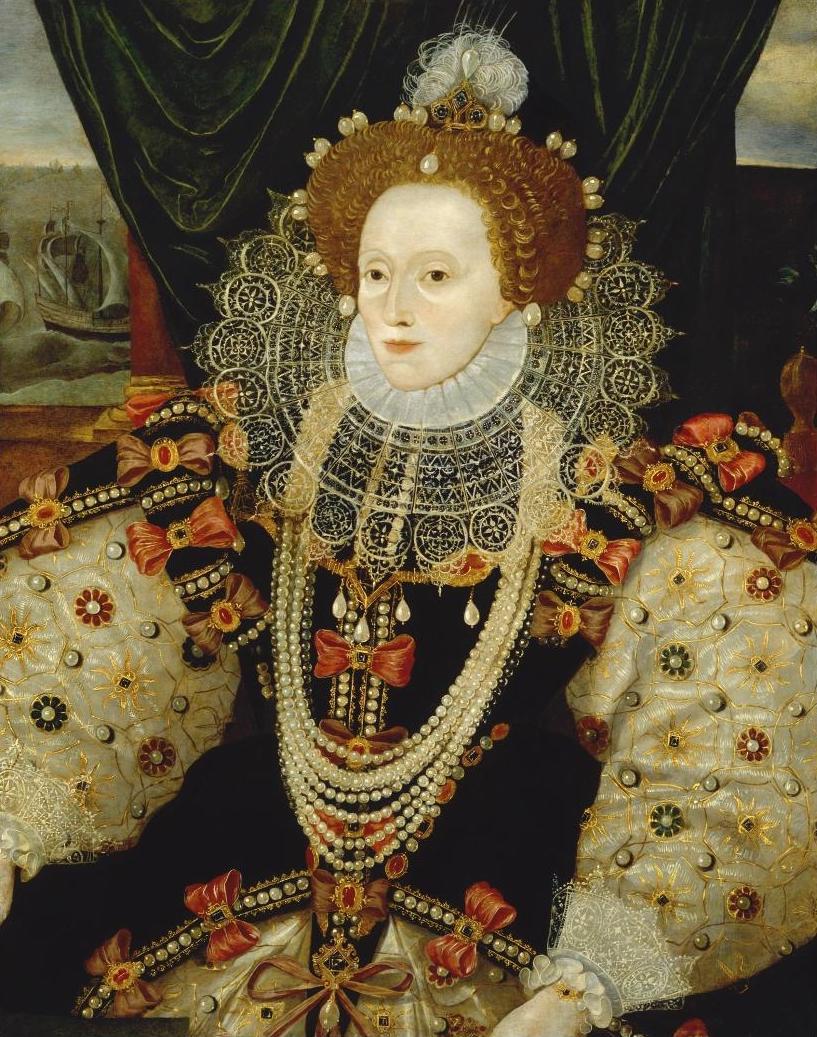 The past 22 months have added a new chapter to the story of the Armada portraits.

The temporary exhibition Faces of a Queen brought the three surviving versions together, giving visitors to the Queen's House a unique opportunity to see the works side by side.

Seeing the portraits in this way, their differences become more apparent. The National Portrait Gallery's portrait (pictured) is visibly smaller, from being cut down on both sides of the figure of Elizabeth I. Woburn Abbey’s portrait is also cut at the bottom edge, giving it different proportions again.

The portraits have had visibly divergent lives, as generations of owners and restorers have displayed and adapted the portraits in diverse ways.

Woburn’s portrait (below) is the most faded, but has fewer losses and other damage. Its Armada naval action scenes have their ships floating as if on sand, as the varnishes that once coloured the sea have faded over time.

The seascapes in Royal Museums Greenwich's version by contrast were completely painted over, probably in or around the 1670s. The scenes we see today have much in common with the work of Dutch marine painter Willem van de Velde the Younger, who moved to England with his artist father in 1672/1673. The original seascapes remain underneath.

Some differences are less visible to the naked eye.

While this display has provided a unique opportunity to ‘spot the difference’ between the three portraits, they are, of course, far more similar to each other than to any other paintings. Indeed, bringing them together seems to confirm that these paintings were made at a very similar date, by artists who worked closely together. The chance to see them side by side in this way is another step in ongoing research to explore these extraordinary paintings and their connection to one another.

From late January 2022, a new display called All the Queen's Men will present the two remaining Armada portraits alongside portraits of Elizabeth I’s most favoured courtiers. 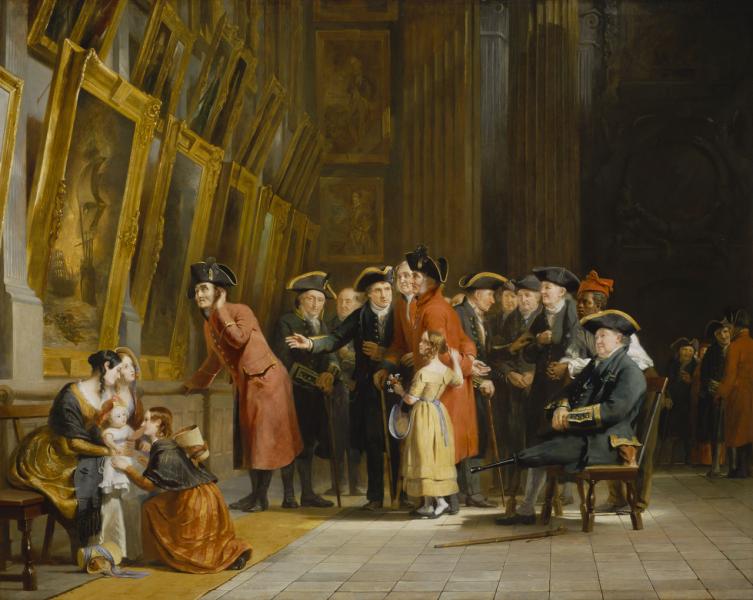 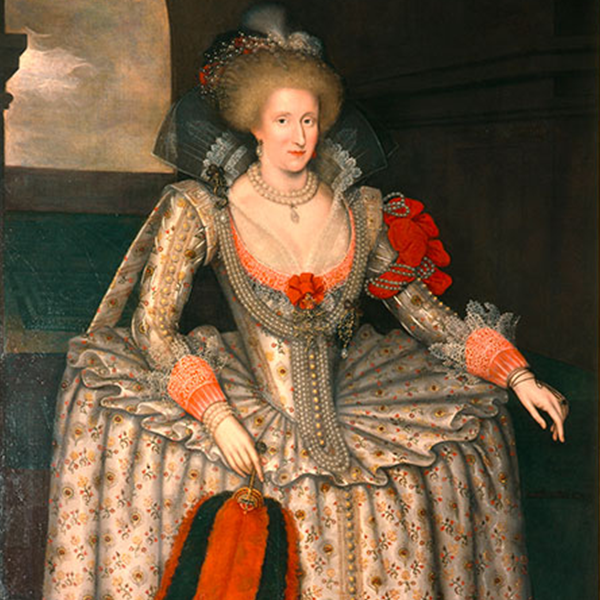