Vital to the success of the Georgian Royal Navy was maintaining the health of its men, but this was made more difficult at this time because the cause, spread and treatment of disease was not well understood. Among the diseases from which sailors suffered were typhus, dysentery, and – the most feared of all – scurvy. Scurvy was caused by a deficiency of vitamin C in the diet. It declined after the Navy started to issue lime and lemon juice from 1795.

Tropical diseases such as malaria and yellow fever, both of which were spread by biting insects, sometimes afflicted sailors in warm and humid climates, such as those off the coasts of Africa, Asia and South America.

By the early 19th century, improvements in healthcare and hygiene helped reduce mortality rates among naval personnel. An important way of reducing the spread of infectious diseases was to separate the sick men from those who were healthy. This was done by providing dedicated, well-ventilated sick bays and locating these away from the main living quarters.

The items on display document illnesses on board ship and how the sick were cared for. Among the items on view is the book Domestic medicine by William Buchan. Bound in sailcloth, this copy originally belonged to Thomas Huggan, the surgeon on board the Bounty, and was present on the ship during the famous mutiny of 1789. The mutineers took the book to Pitcairn Island, where they settled.

The watch bill of the San Domingo, kept by Captain S. J. Pechell in 1812–14 (RMG reference: WQB/3), shows a plan of the sick bay and dispensary on board this 74-gun ship.

Also on display is an account of Commodore George Anson’s voyage around the world (1740–44) with an inscription by Lamille Champ. During the voyage more than 1,300 men (over three quarters of the crew) died of scurvy, typhus, dysentery, and malaria. The fourth item on display is assistant surgeon Thomas Butter’s letter to his father from 1830, mentioning the difficulties posed by the West African climate and the spread of yellow fever among the crew.

Sickness and health at sea will be on display until August 2022.

More related to healthcare at sea

The surgeon's mate by John Woodall
The Caird Library collection includes a variety of titles on medicine and its practice at sea. Perhaps the most highlighted example is the medical book used by the Bounty mutineers (RMG reference: PBD6069), but there are many more to be discovered. 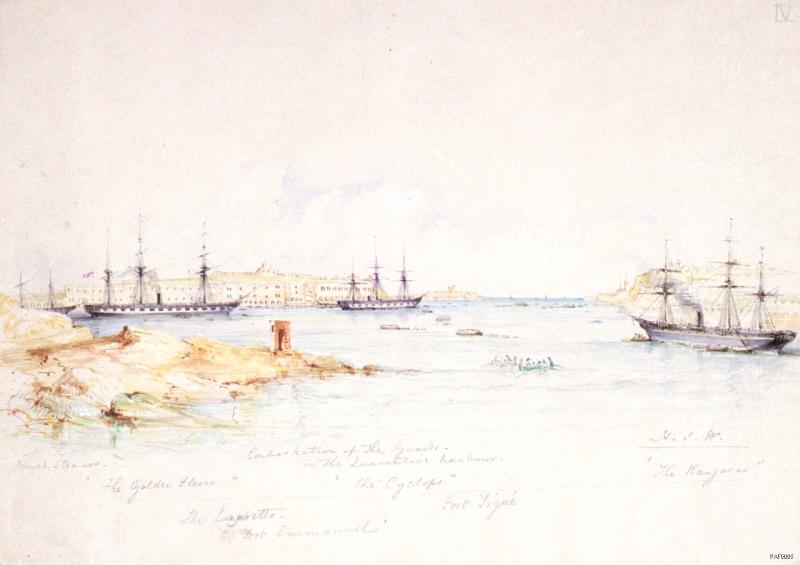 Quarantine: the never-ending story
Looking back at nearly two years of strict (but necessary) measures of quarantine, lockdown and other medical regulations, we will come to find that, for an island who deals in trade with other countries, plague is not a new thing. Though COVID-19 is the latest pandemic in a long history of medical challenges, we have plenty of historic experience in dealing with these types of disasters. From the Great Plague to parliamentary acts, we take a look through our collection to explore the practice of quarantine. 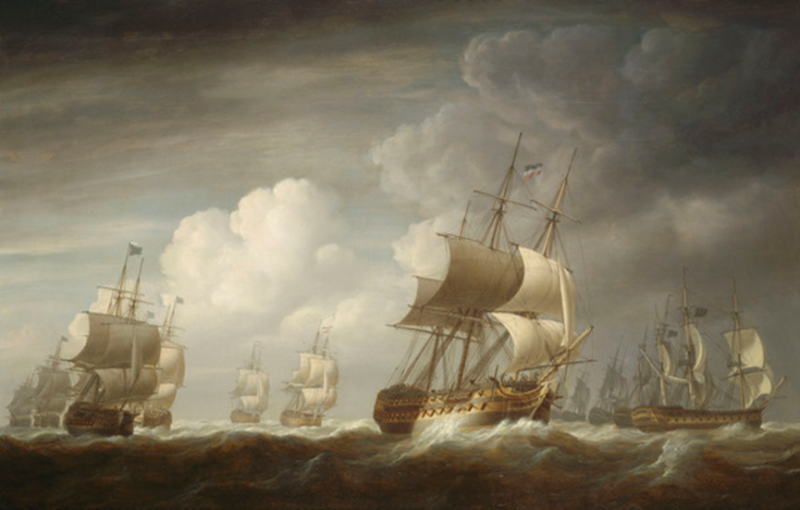