The Quadrantid meteor shower will peak on 3-4 January 2022.

The total period of this shower is from 28 December – 12 January.

What is the Quadrantid meteor shower?

The Quadrantid meteor shower is among the strongest and most consistent meteor showers, and could reach a maximum rate of 120 meteors per hour on a clear night.

Meteors are pieces of debris which enter our planet’s atmosphere at speeds of up to 70 kilometres per second, vaporising and causing the streaks of light we call meteors.

The Quadrantids is known for its sharp peak of a few hours and the meteors appear to radiate from the constellation Boötes, near the Big Dipper. In 2004 astronomer Peter Jenniskens concluded that the parent body of the Quadrantids could be the minor planet 2003 EH1.

Find out the difference between an asteroid, a comet, a meteor, and a meteorite.

When is the Quadrantid meteor shower? 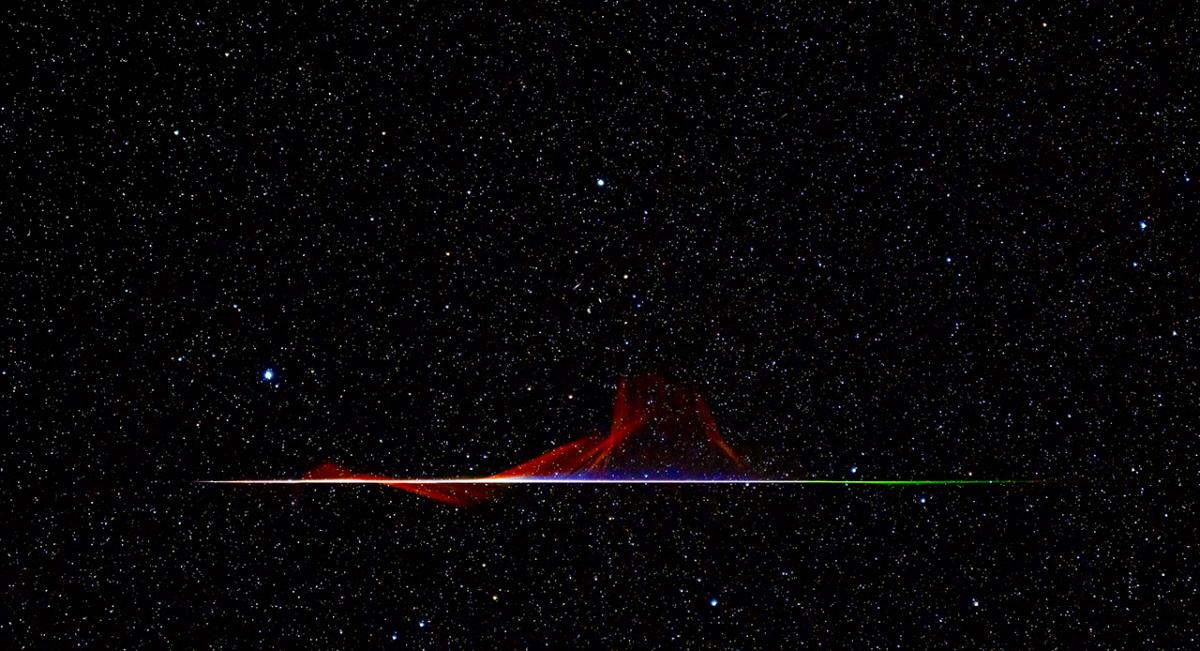 Photographer Frank Kuszaj became an Astronomy Photographer of the Year winner in 2021 thanks to this unusual photograph of a meteor taken during the Quadrantid shower. But was it a 'lucky' shot?

"I was shooting with two other friends on a cold January evening," he explains

"We weren’t planning to capture meteors but distant galaxies and nebulas. I had set up my camera to shoot the Leo Triplet galaxies when we saw a bright green meteor burning right before our eyes as it tore through Earth’s atmosphere. We were all in awe of witnessing a fireball meteor.

"After we caught our breath, my friend said to me, ‘Wasn’t your camera pointing in that direction?’ It was, but I thought there was no way I could have caught it as I had zoomed all the way in with my lens. I checked my camera and there it was – perfectly framed. I had made a mistake and my lens actually wasn’t zoomed in, making the perfect composition for the meteor! My simple mistake made for a happy accident. It was a magical experience."

How can I watch the Quadrantid meteor shower?

Hunting for meteors, like the rest of astronomy, is a waiting game, so it's best to bring a comfy chair to sit on and to wrap up warm as you could be outside for a while. They can be seen with the naked eye so there's no need for binoculars or a telescope, though you will need to allow your eyes to adjust to the dark.

Where is best to watch the Quadrantid meteor shower?

For the best conditions, you want to find a safe location away from street lights and other sources of light pollution. The meteors can be seen in all parts of the sky, so it’s good to be in a wide open space where you can scan the night sky with your eyes.

If you manage to get any pictures of the Quadrantid meteor shower we'd love to see them. You can find us on Facebook or Twitter.