A new category for 2020, The Annie Maunder Prize for Image Innovation is awarded to the person who produces the best image from publicly available data.

"I commend the choice of image data used alongside the artist’s vision to create an appropriately striking representation of the 'river' of the Milky Way, as it is so referenced in ancient human civilisations. It’s a powerful and poignant image presented in a striking manner that is befitting of our own galaxy and its place in the vastness of space and our Universe".

"This image has transformed how the viewer experiences space by reinventing an observation of 84 million stars and moving into the three-dimensional realm". 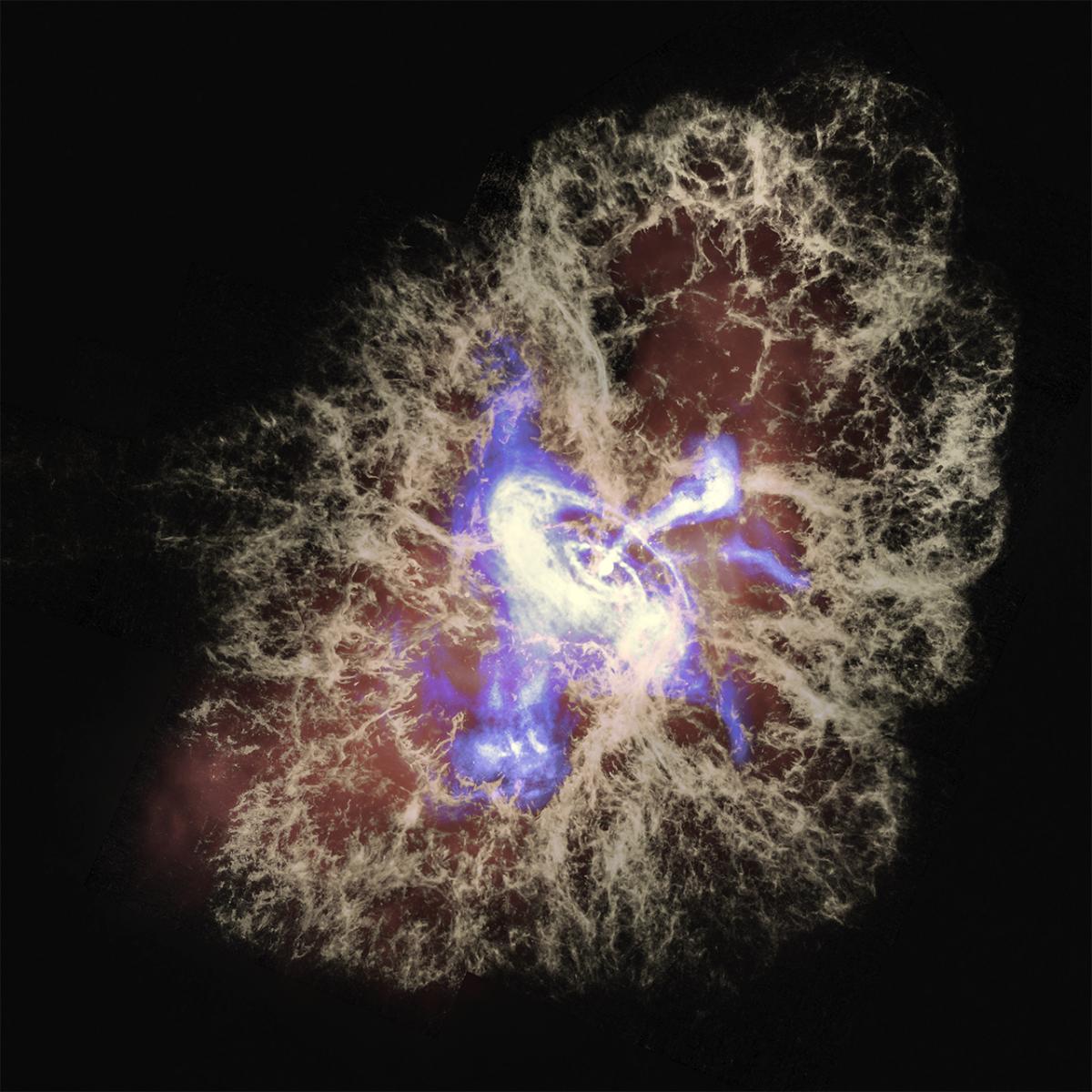 The Heart of the Crab 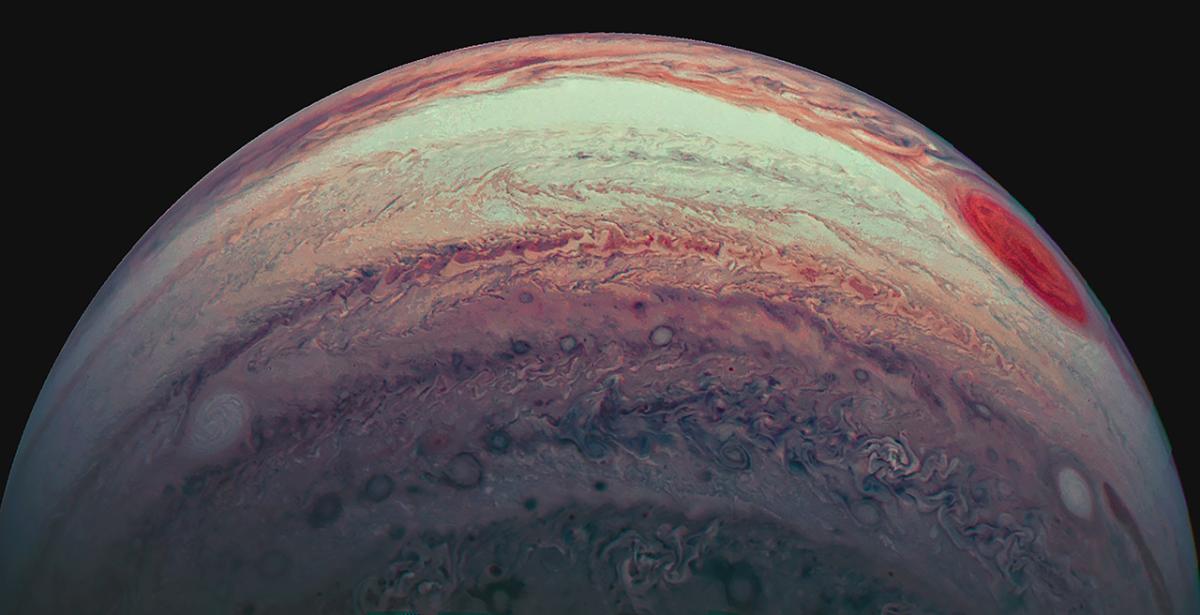 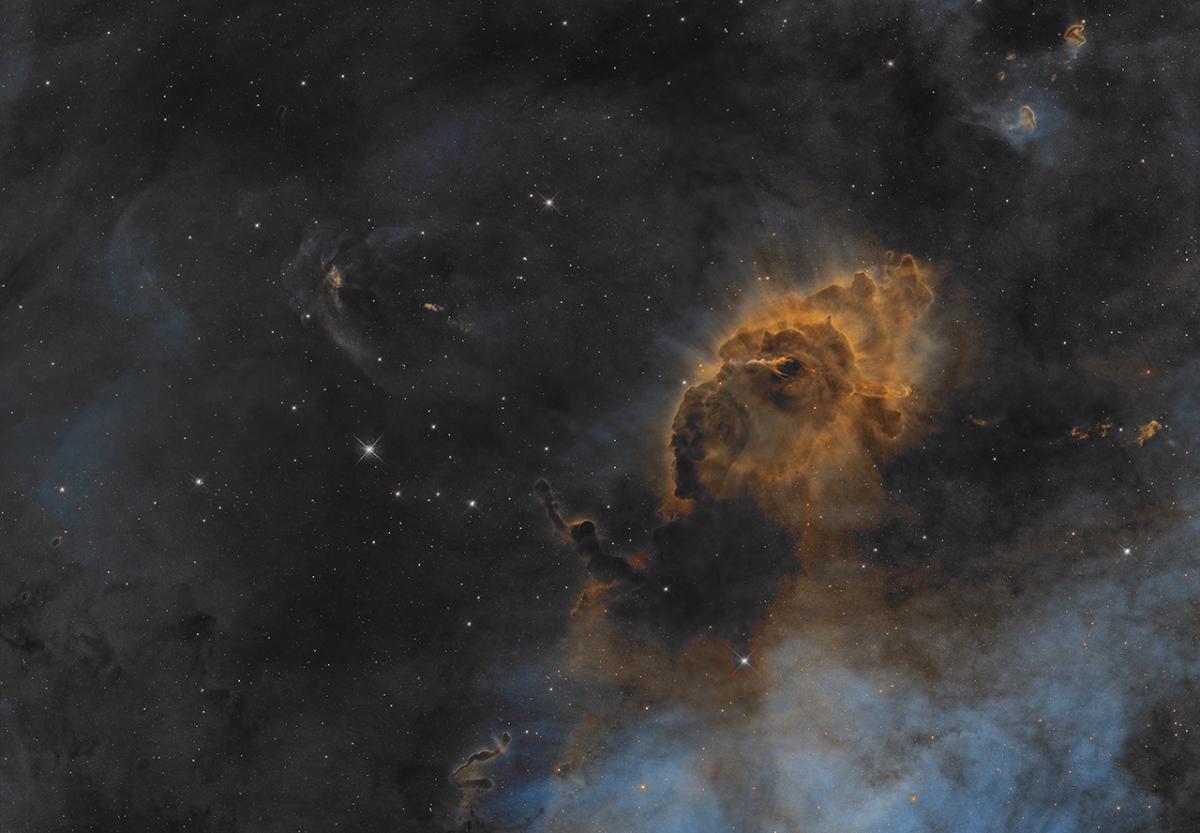 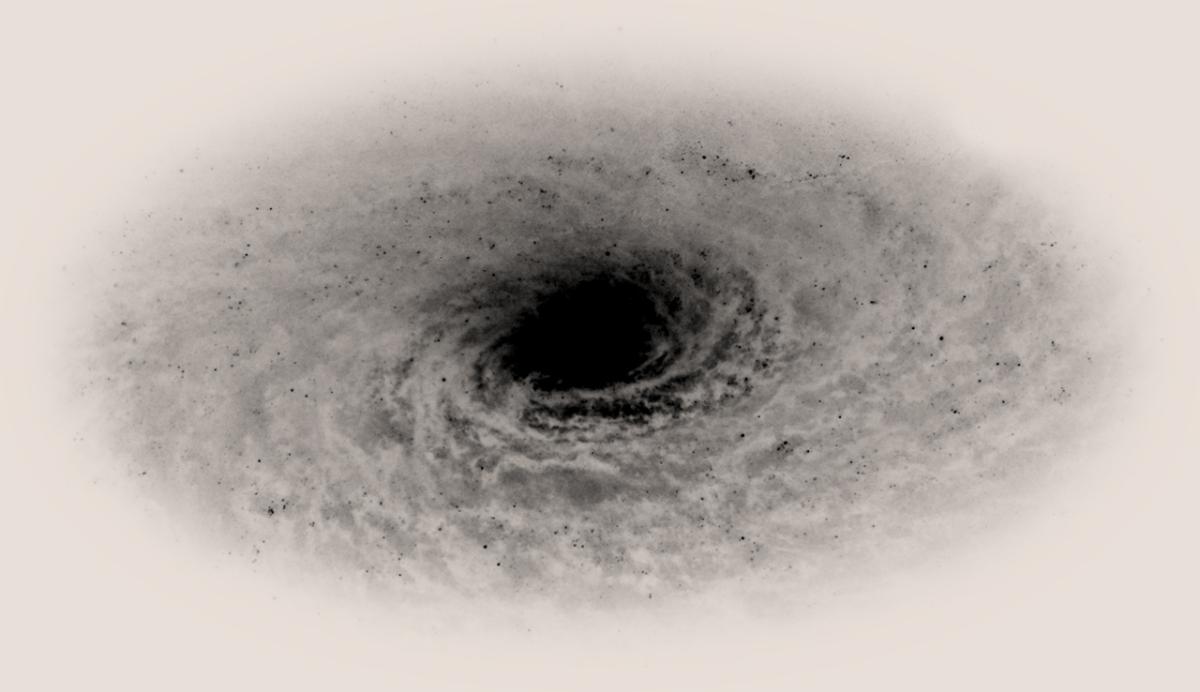 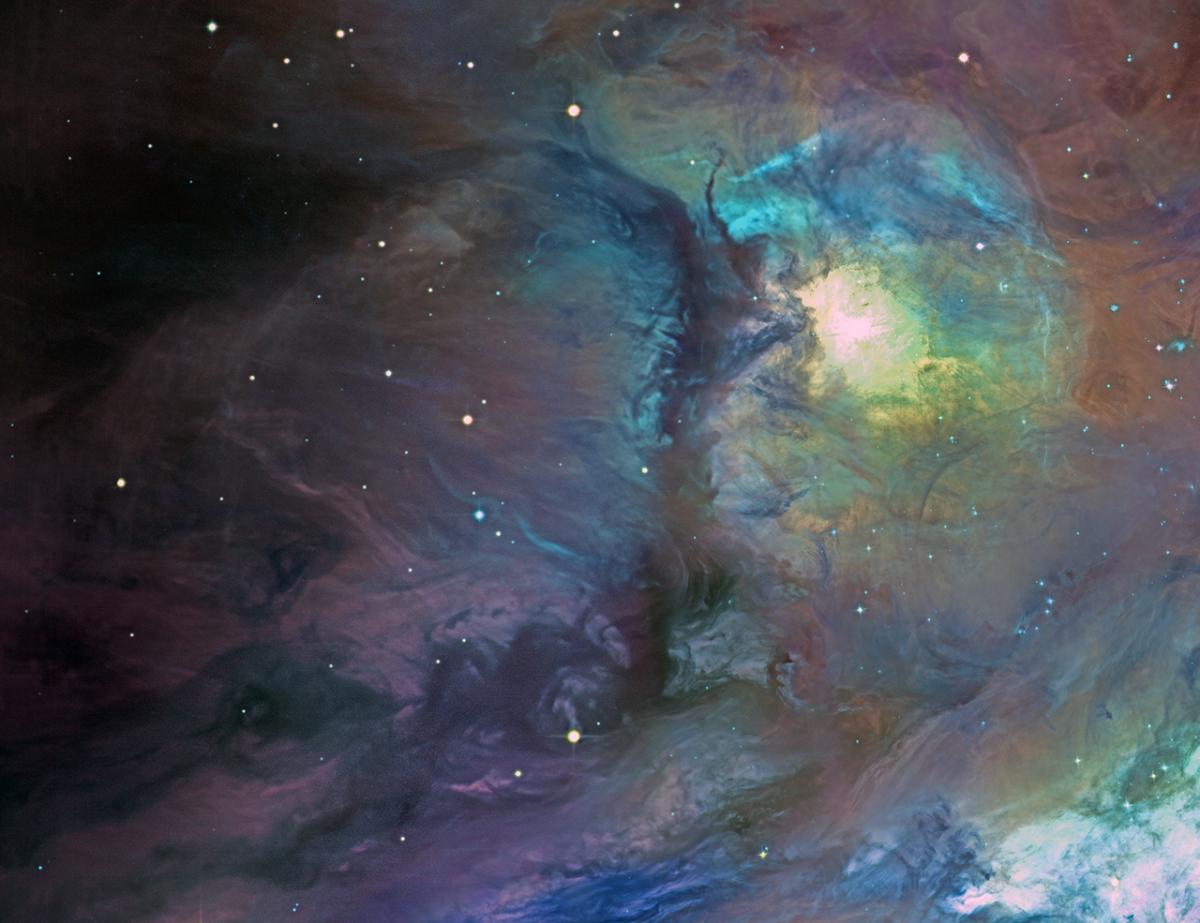 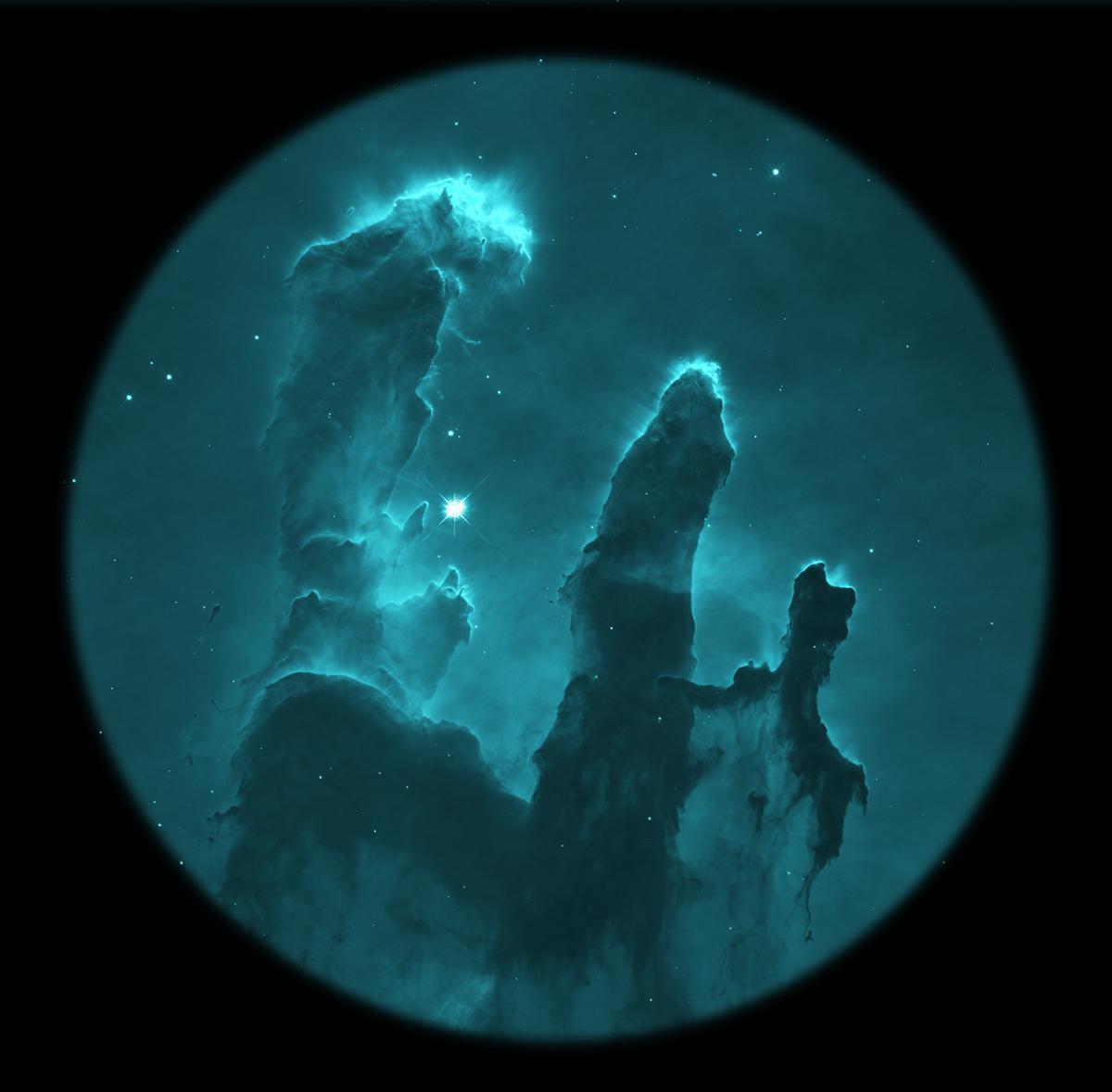 Visit the Insight Investment Astronomy Photographer of the Year 2020 Exhibition

Visit the National Maritime Museum and see this year's best astrophotography for yourself, at the Insight Investment Astronomy Photographer of the Year exhibition.
Find out more

National Maritime Museum
Plan your visit
Top things to do 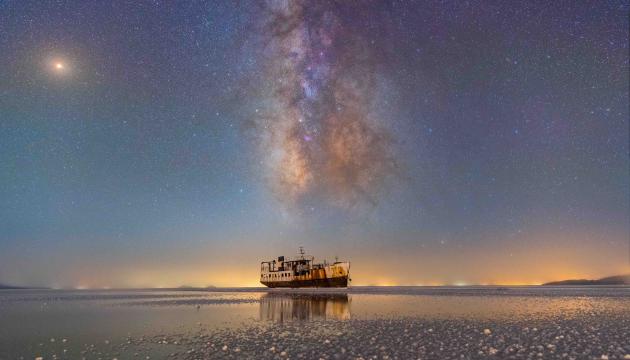