How do you measure a cloud? When does freezing cold water not freeze? What happens when sea water freezes - and melts again? And why does only the top of the ocean freeze?

Find out at the National Maritime Museum this October at Ice Worlds festival, a three-day celebration of polar science and exploration.

Find out more about polar clouds and sea ice, and enjoy some watery experiments with scientists from British Antarctic Survey. 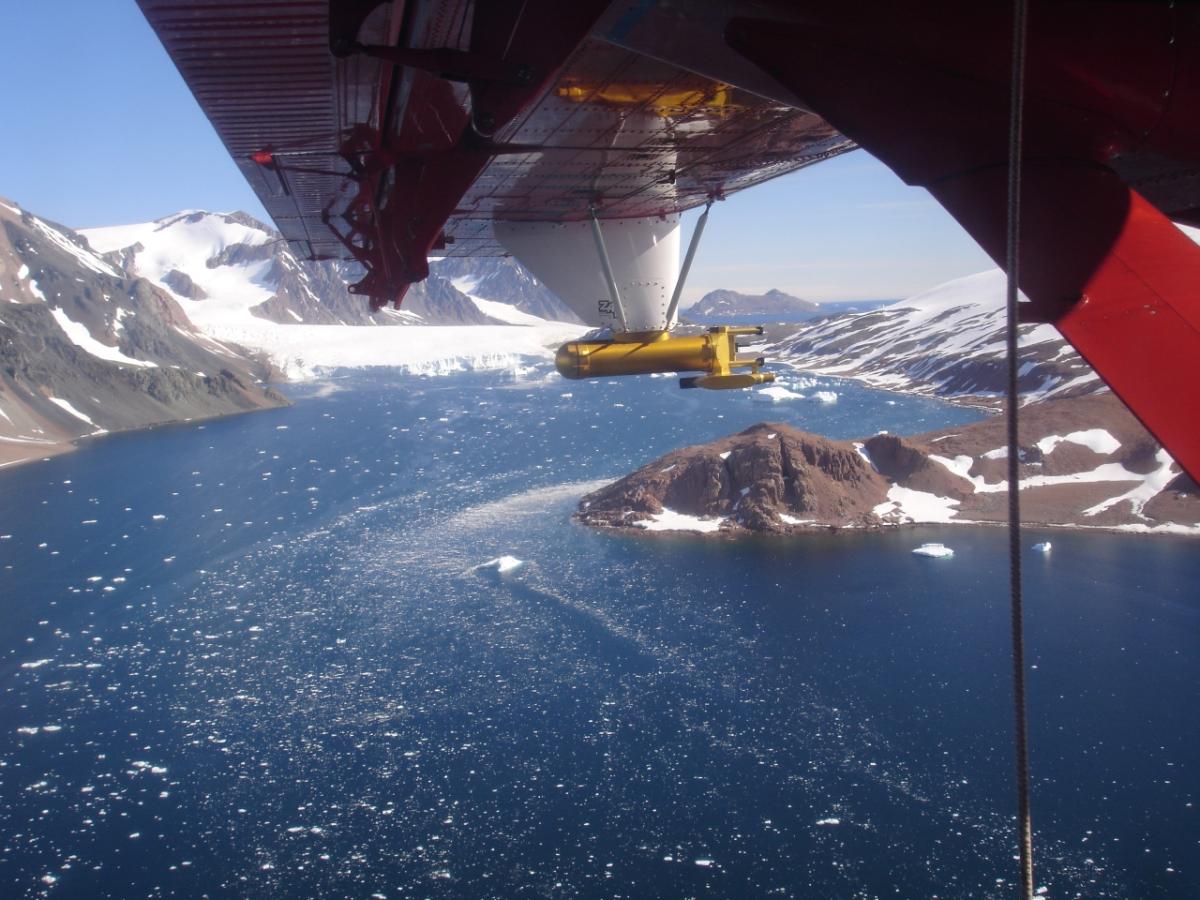 Clouds play an important role in the climate system, for example by reflecting sunlight and trapping heat.

Because we know little about clouds in polar regions we study them using our specially equipped Twin Otter aircraft.

We study how clouds form, whether they consist of water droplets or ice crystals, and where the aerosol particles come from that are needed for these droplets and crystals to form. 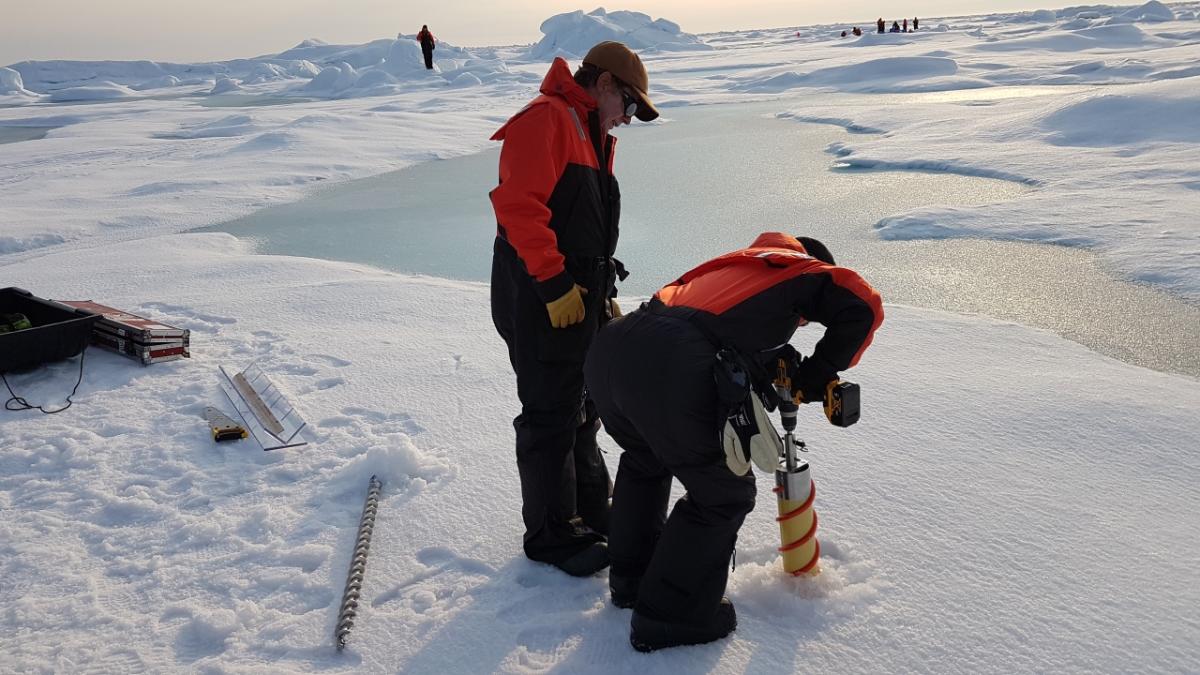 Changes in the frozen ocean

In the cold polar regions, the top of the ocean freezes to form sea ice.

This frozen surface plays an important role in the climate system. It reflects sunlight and affects how much heat and carbon can move between the atmosphere and ocean.

Sea ice also plays a big role in determining where ships can and can’t travel, and is critical for many marine creatures that have adapted to its presence.

British Antarctic Survey scientists observe and measure sea ice from ships and aircrafts, and use information from satellites and computer models to learn more about how and why sea ice is changing at both poles.