In 1914, Shackleton set sail on the ship Endurance to travel to Antarctica – the remotest and coldest of the Earth's continents. But, the journey was filled with dangers. The ship became trapped in the ice and started to break, and the crew's food began to run out. Watch this video to find out about the dangerous voyage – and how Shackleton and his crew survived.

When Shackleton and his crew were forced to abandon Endurance, Shackleton made sure to save a specific object. Can you guess what it might be? 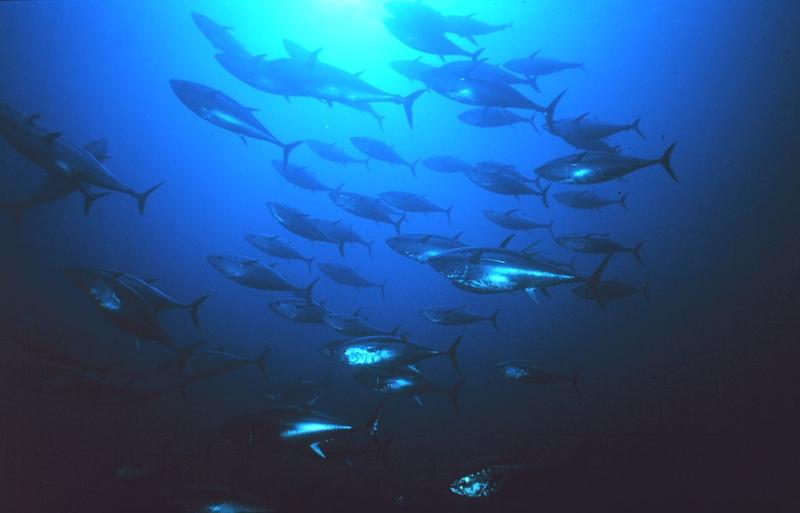 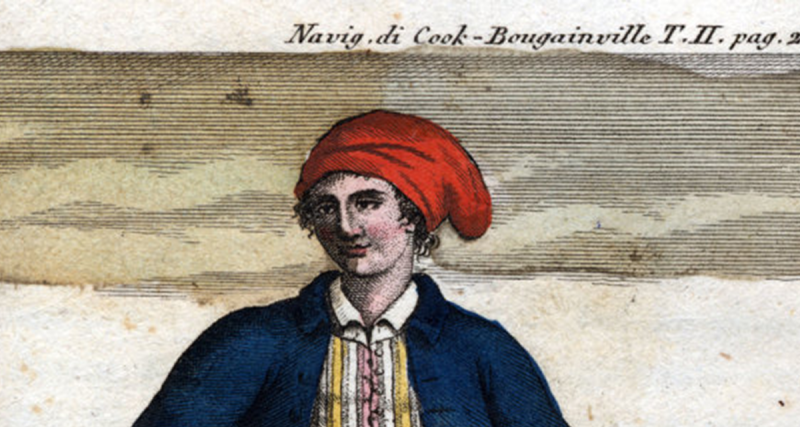 Meet Jeanne Baret
Find out about the extraordinary life of Jeanne Baret, the first woman to circumnavigate the world

Meet Cutty Sark's Cook
Say hello to James Robson, cook on board Cutty Sark and learn about the meals eaten on board (and the creepy crawlies in the food!) 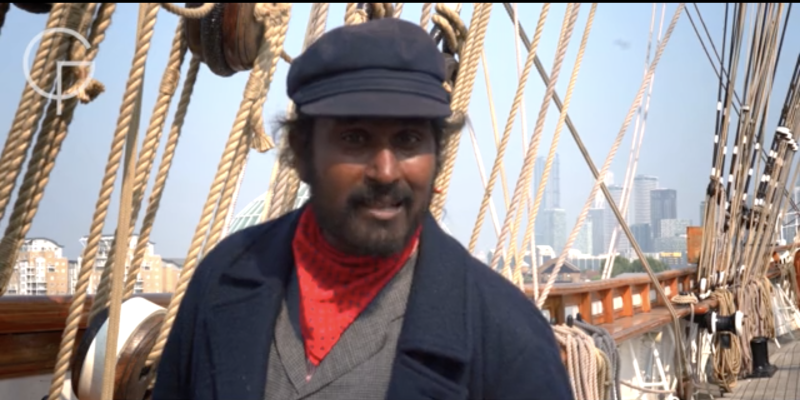