The Geminid meteor shower is one of the last of the year’s major showers, and can generally be relied on to put on a good display.

What is the Geminid meteor shower?

Meteors are pieces of debris which enter our planet’s atmosphere at speeds of up to 70 kilometres per second, vaporising and causing the streaks of light we call meteors. 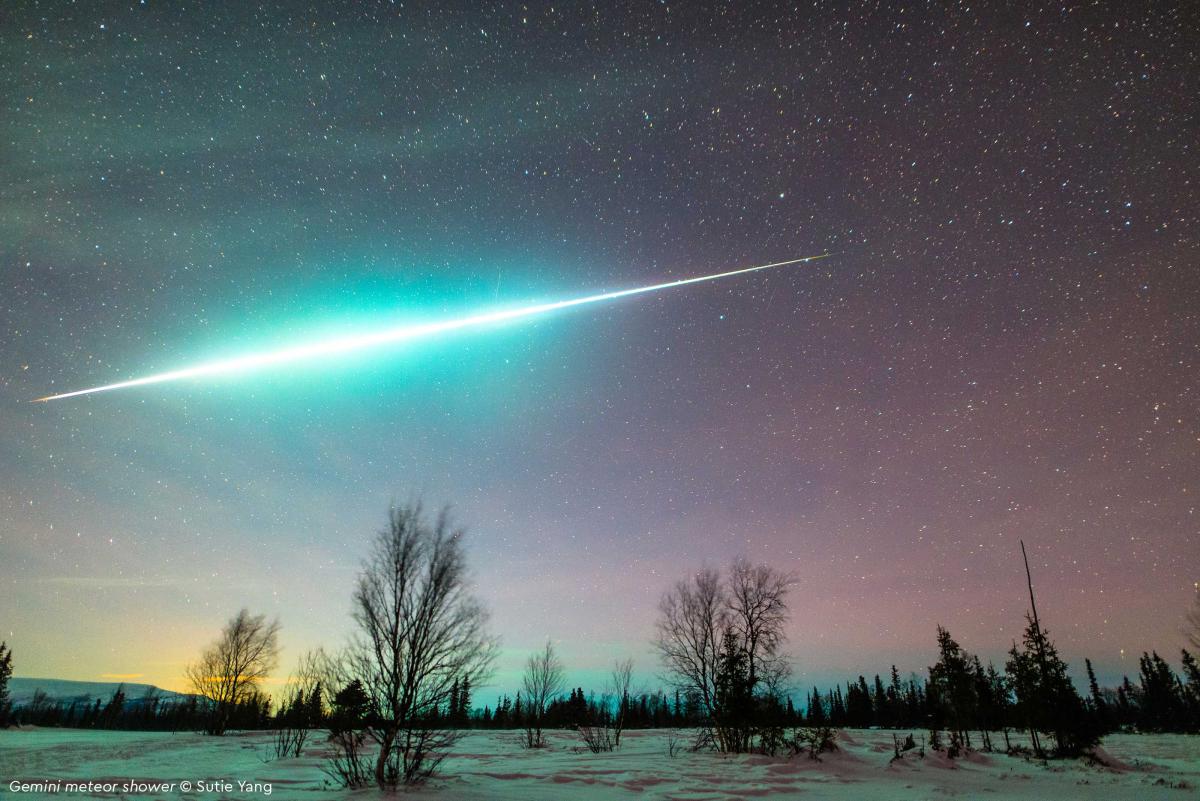 The meteors of the Geminid meteor shower are very bright, moderately fast, and are unusual in being multi-coloured – mainly white, some yellow and a few green, red and blue. These colours are partly caused by the presence of traces of metals like sodium and calcium, the same effect that is used to make fireworks colourful.

The shower has been known produce over 100 meteors per hour at its peak, although light pollution and other factors mean that in reality, the actual number visible is far less. 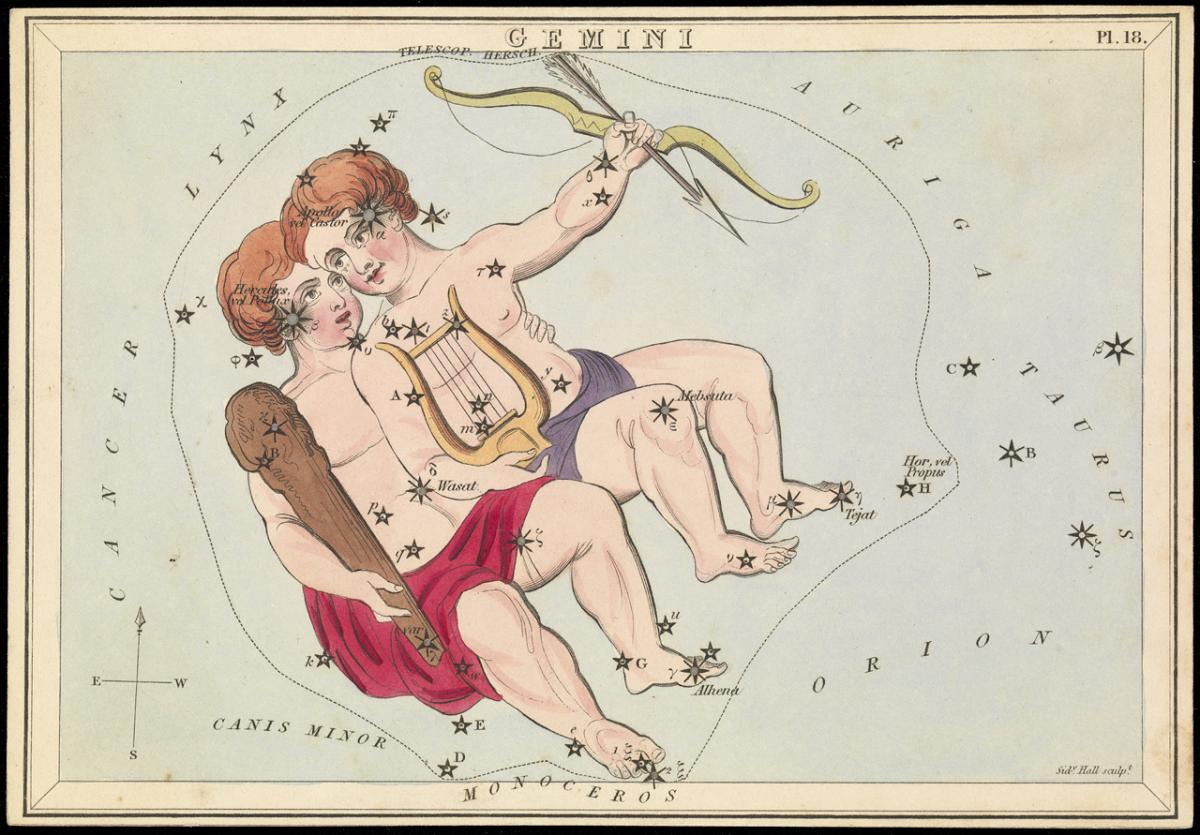 Geminids meteors appear to radiate from near the bright star Castor in the constellation Gemini. However, the actual source of the shooting stars is a stream of debris left behind by asteroid 3200 Phaethon, making this one of the only major showers not to originate from a comet.

When is the Geminid meteor shower? 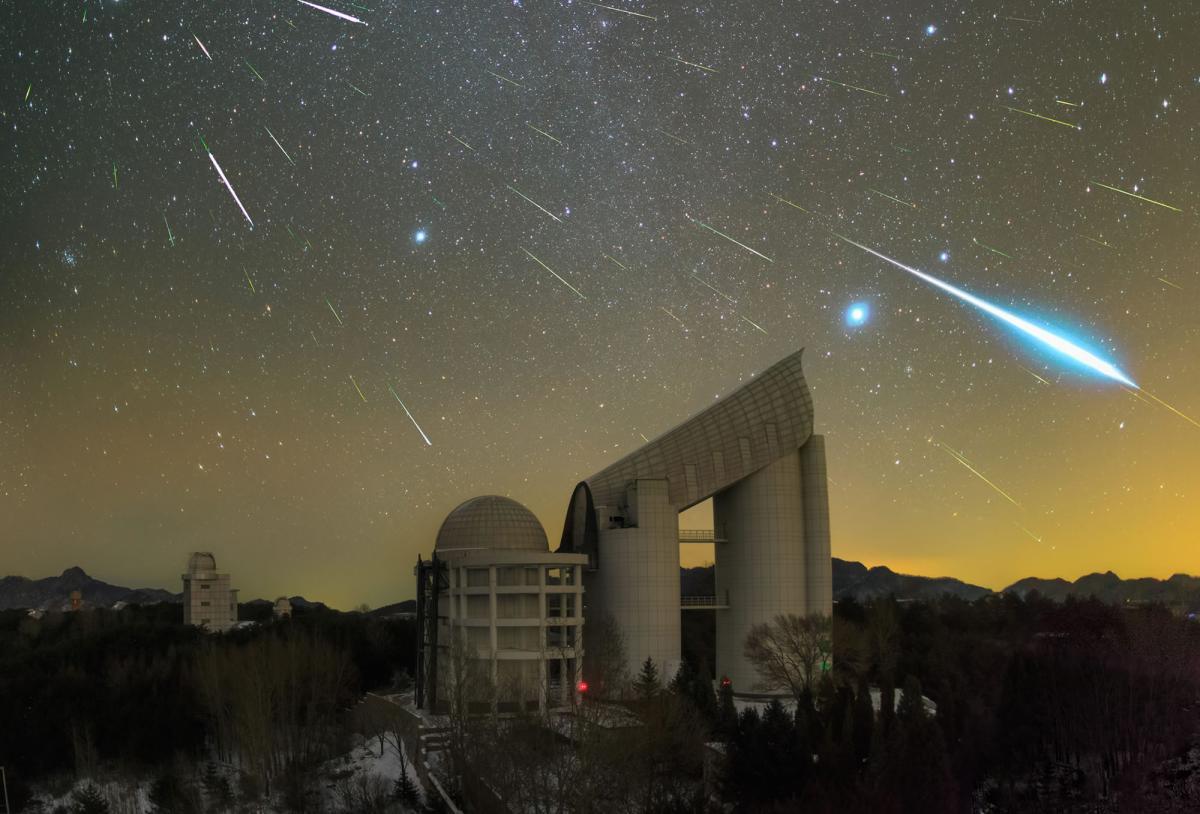 How can I watch the Geminid meteor shower?

The Geminid meteor shower is one of the most active showers of the year, and in some years is the strongest, with a peak rate of around 100 meteors per hour. It is the one major shower that shows good activity before midnight.

Hunting for meteors, like the rest of astronomy, is a waiting game, so it's best to bring a comfy chair to sit on and to wrap up warm as you could be outside for a while. They can be seen with the naked eye so there's no need for binoculars or a telescope, though you will need to allow your eyes to adjust to the dark.

It is best not to look directly at the radiant as this can limit the number of meteors you see. Try instead to look just to the side in a dark area of sky and you will be more likely to catch sight of some meteors.

Where is best to watch the Geminid meteor shower?

For the best conditions, you want to find a safe location away from street lights and other sources of light pollution. The meteors can be seen in all parts of the sky, so it’s good to be in a wide open space where you can scan the night sky with your eyes. But if you trace the paths that the meteors take, they seem to originate from the Gemini constellation.

If you manage to get any pictures of the Geminid meteor shower then we'd love to see them. You can find us on Facebook or Twitter. 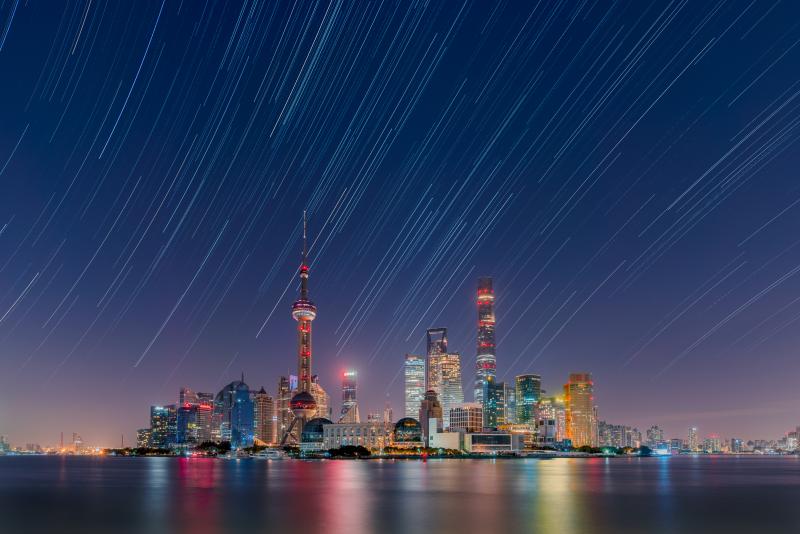 Meteor shower guide
Want to see shooting stars? Check the key dates for major meteor showers in the UK and how to see them in the night sky 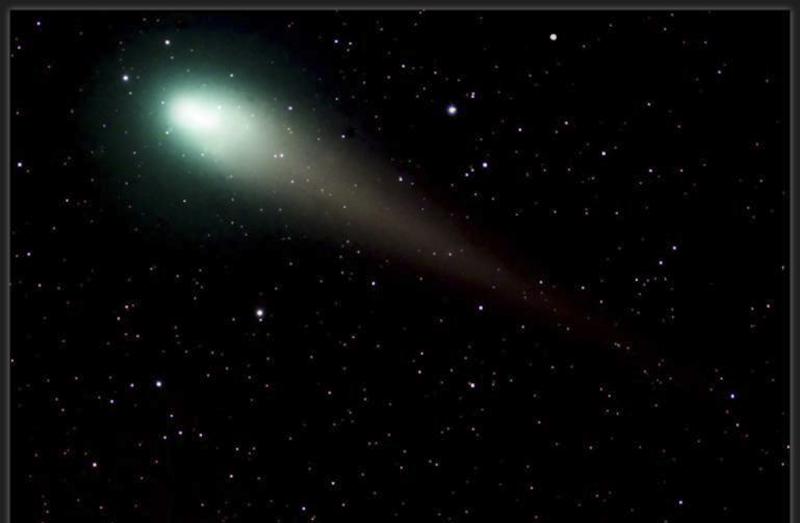