Want to see 'shooting stars'? Check the key dates for major meteor showers in the UK and how to see them in the night sky. 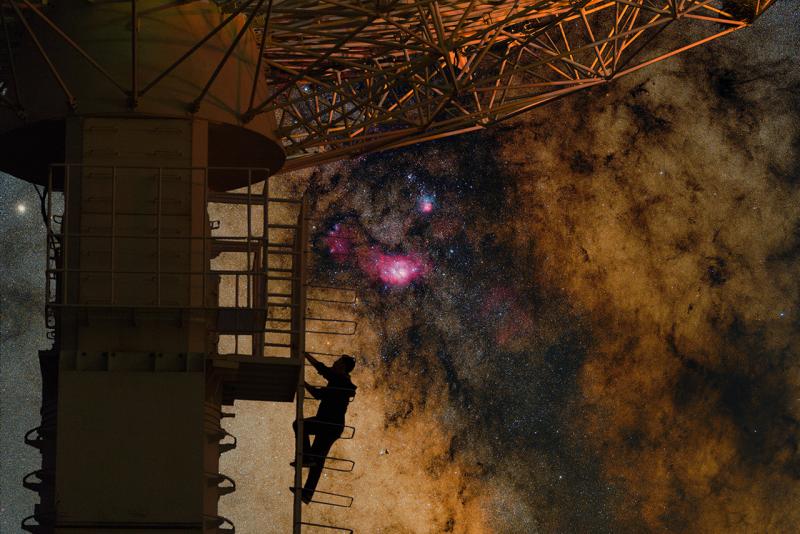 When is the next meteor shower?

Check the table below and find dates for all the major meteor showers visible in the UK. Each entry includes the meteor shower name, the date of 'maximum' - when activity peaks - and the normal limits of when each meteor shower is visible.

The rate per hour gives some idea of how many meteors you can expect to see under optimum conditions, while the description gives some more detail about each meteor shower.

Click the links to find more information about all the meteor showers listed, and get more advice about what to see in the night sky with our monthly astronomy blog.

What is a meteor?

What we are witnessing when we see a shooting star is a small piece of interplanetary matter, called a meteor, entering the Earth's atmosphere and 'burning up' at a height of about 100 km.

These small particles are moving very fast relative to the Earth and when they enter the Earth's atmosphere, they are completely evaporated and the air in the path of the meteor is ionised.

We see light from the emission of radiation from the ionised gas and from the white-hot evaporating particle. The trail is the hot gas gradually cooling down.

What is a meteor shower?

When the Earth encounters a number of these meteors at once, we call them 'meteor showers'. These are specific clouds of debris that originate from particular sources.

Every meteor shower has a progenitor Comet – the place where the debris cloud has come from.

A good example is Halley’s Comet which orbits the Sun every 76 years and is the 'progenitor' of the Orionids. As the Comet gets close to the Sun it heats up, and being a ball of mostly ice it starts to evaporate. Rather than becoming a liquid, it literally turns straight into a cloud of particles, just sublimes – a big cloud of debris.

As the comet goes around the Sun it is constantly filling its orbit with debris. If its orbit coincides with the Earth’s orbit then every year you’ll go through that cloud of debris. Those little pieces then burn up in the Earth’s atmosphere as we smash into them, creating meteor showers or shooting stars.

What is a meteor storm?

A meteor storm occurs when you go through a really unusually dense part of a comet’s debris cloud. It’s very unpredictable; you can’t really tell when it’s going to happen, but when it does it’s possible to see thousands of meteors per hour for one or two hours.

When larger chunks of interplanetary matter enter the atmosphere it is unlikely that the whole chunk will be evaporated. The outer layers will disappear, but the centre is likely to survive and will hit the ground as a meteorite. The speed with which small meteorites hit the ground can be around 500 km/h.

More than 2000 meteorites have been recovered. They are of different types: stony meteorites, iron meteorites and the rare carbonaceous chondrites.

What is the largest meteorite ever found?

The largest meteorite that has been found is the 60 tonne Hoba iron meteorite. The largest stony meteorite weighs about a tonne, and the Allende carbonaceous chondrite was a series of chunks that totalled about five tonnes.

One of the best-known impact craters is the Arizona crater in the USA, which is 1280 metres across and 180 metres deep. It was formed several thousand years ago by a 250,000 tonne meteorite with a diameter of 70 metres hitting the Earth at a speed of nearly 60,000 km/h.

What are the differences between meteors, meteoroids, and meteorites?

The names are so similar, it's easy to get mixed up between meteors, meteoroids, and meteorites. Our astronomers have created this video to help you understand what those terms mean and what's the difference.

Find out more about the Perseid meteor shower

If no prominent shower is active then most of the meteors that are seen will come from random directions in space. These meteors are called sporadic meteors and about one every ten minutes is the normal rate for them to be seen.