The Golden Age of Piracy

Though pirates have existed since ancient times, the Golden Age of piracy was in the 17th and early 18th centuries.  During this time more than 5000 pirates were said to be at sea.

Throughout history there have been people willing to rob others transporting goods on the water. These people, known as pirates, mainly targeted ships, though some also launched attacks on coastal towns.

Many of the most famous pirates had a terrifying reputation, and they advertised this by flying gruesome flags, including the 'Jolly Roger' with its picture of skull and crossbones. Captives were famously made to ‘walk the plank’ – though this doesn’t appear to have been as common in reality as in fiction; in fact, it's likely that most victims of piracy were just thrown overboard.

Pirates have existed since ancient times – they threatened the trading routes of ancient Greece, and seized cargoes of grain and olive oil from Roman ships. The most far-reaching pirates in early medieval Europe were the Vikings.

Thousands of pirates were active between 1650 and 1720, and these years are sometimes known as the 'Golden Age’ of piracy. Famous pirates from this period include Henry Morgan, William 'Captain' Kidd, 'Calico' Jack Rackham, Bartholomew Roberts and the fearsome Blackbeard (Edward Teach). Though this Golden Age came to an end in the 18th century, piracy still exists today in some parts of the world, especially the South China Seas.

Pirates of the Caribbean

The explorer Christopher Columbus established contact between Europe and the lands that were later named America at the end of the 15th century. As he was working for the Spanish monarchy, these 'new lands' were claimed by the Spanish, who soon discovered them to be a rich source of silver, gold and gems.

From the 16th century, large Spanish ships, called galleons, began to sail back to Europe, loaded with precious cargoes that pirates found impossible to resist. So many pirate attacks were made that galleons were forced to sail together in fleets with armed vessels for protection. As Spanish settlers set up new towns on Caribbean islands and the American mainland, these too came under pirate attack.

Corsairs were pirates who operated in the Mediterranean Sea between the 15th and 18th centuries. Muslim corsairs, such as the Barbarossa (red beard) brothers, had bases along North Africa’s Barbary Coast, while Christian corsairs were based on the island of Malta. Both used to swoop down on their targets in oar-powered boats called galleys, to carry off sailors and passengers. Unless these unfortunates were rich enough to pay a ransom, they were sold as slaves.

Buccaneers lived on the Caribbean island of Hispaniola and its tiny turtle-shaped neighbour, Tortuga, in the 17th century. At first they lived as hunters, but later the governors of Caribbean islands paid the buccaneers to attack Spanish treasure ships. Although raids began in this way, with official backing, the buccaneers gradually became out of control, attacking any ship they thought carried valuable cargo, whether it belonged to an enemy country or not. The buccaneers had become true pirates.

Privateers, meanwhile, were privately owned (rather than navy) ships armed with guns, operating in times of war. The Admiralty issued them with 'letters of marque' that allowed them to capture merchant vessels without being charged with piracy.

Why did pirates become pirates?

In England there was social disruption. Smaller farmers were forced off the land by ruthless landowners and smaller tradesmen were challenged by larger businesses. These displaced people flocked to urban areas looking for work or poor relief.

In London especially there was overcrowding and unemployment and funds for the poor could not meet the need. People had to shift for themselves. Distressed people weren't simply worse off, they had no hope of making a better life. Piracy tempted poor seamen because it offered them the chance to take more control of their lives.

In an age when few people travelled and young men might have to work seven-year apprenticeships before they could make an independent living, many were tempted to go to sea anyway, though the life was a tough one.

Adolescents who longed to escape could get a job on a sailing ship before they were fully grown: agility was needed as much as brute strength.

Yet ordinary seamen toiled for modest wages and were subject to strict discipline. In contrast, piracy not only offered them a chance to get rich quick but also a rare opportunity to exert a degree of power over others 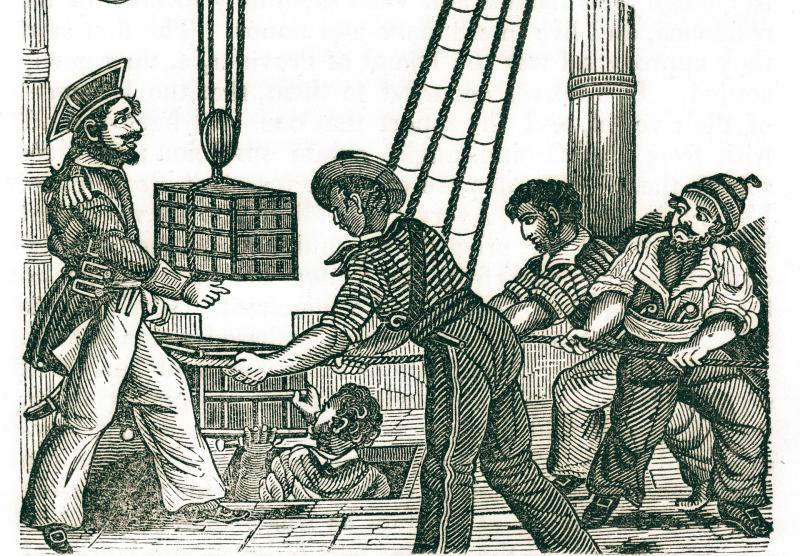 The life and times of a pirate
Who became a pirate and what was life like for them? Step into the world of pirates in the classic age of piracy. 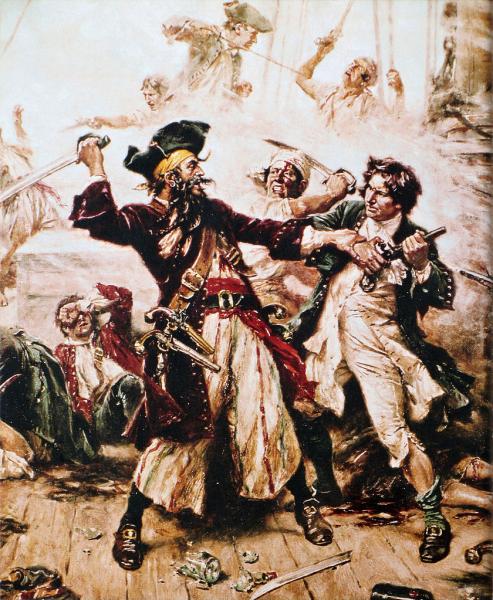 Letters of marque
A letter of marque was a commission authorising privately owned ships (known as privateers) to capture enemy merchant ships. 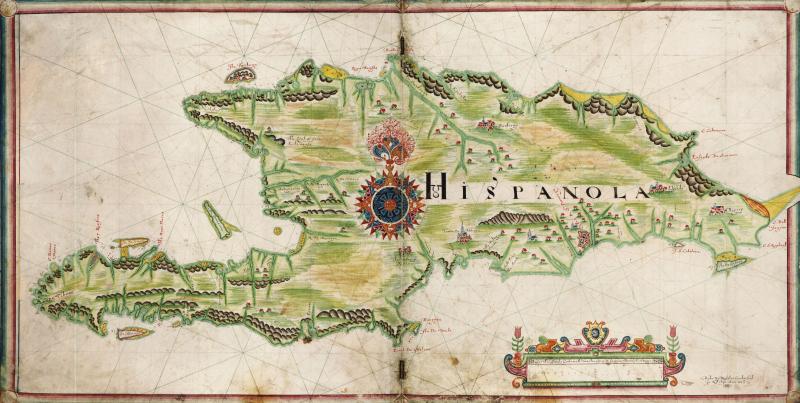 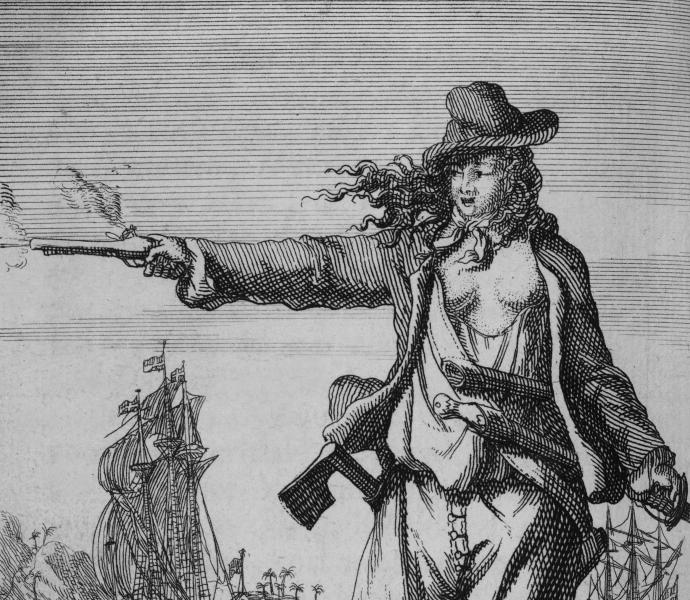 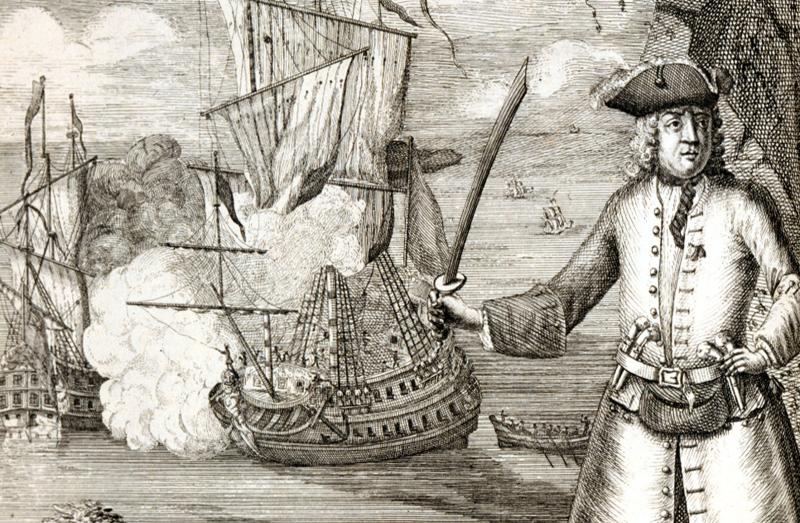 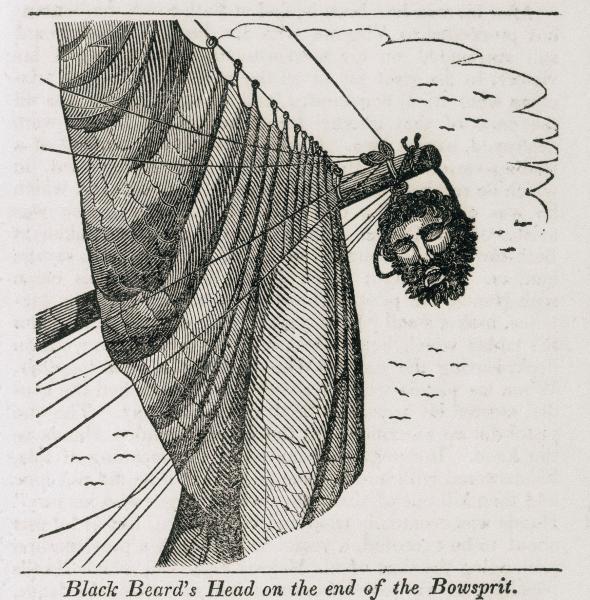 Bringing pirates to justice
Justice, like life, was short, brutal and spectacular for pirates.