Lunar New Year is spectacular, loud, and for many cultures across Asia the most important festival of the year.

The festival begins on the first day of the first lunar month in the calendar, and ends with the 'Lantern Festival' on the 15th day.

When is Lunar New Year?

The date of Lunar New Year differs every year. In 2022 it occurs on 1 February.

In many cultures, each year is also associated with an animal from the zodiac. Often the animals are the same across cultures – including China, South Korea, North Korea, Singapore, and Cambodia. See the table below to see which animals are associated with which years.

However, there are also some important differences in some countries:

How is Lunar New Year celebrated?

Celebrations vary across different cultures and countries, but typically on the first day of Lunar New Year families may visit the senior members of their extended family.

Lion dance troupes, a dramatic part of the lunar new year festivities, help to usher in the New Year and expel evil spirits.

Fireworks and firecrackers are very popular at this time, as is gift giving. In Hong Kong for example, married family members give red packets containing cash to children and teenagers in the family.

Find out more about Chinese New Year customs and traditions

How does the Chinese calendar work?

The Chinese calendar is a lunisolar calendar, which is based both on the Moon's phases and the Earth's orbit around the Sun.

The Gregorian calendar is also used in the People's Republic of China for administrative and commercial purposes.

The Chinese zodiac and animal years

Unlike most other calendars, the Chinese calendar does not count years in an infinite sequence.

Instead years have names that are repeated every 60 years, corresponding to five repeats of the Chinese zodiac cycle of 12 animals.

The sequence of animals in the Chinese zodiac is:

This system for naming years has been in use for about the last 2000 years, but is traditionally extrapolated back to 2637 BCE when the calendar was supposed to have been invented.

The current 60-year cycle started on 2 February 1984. However a counting system is also now in use which has year one as the first year of the Yellow Emperor in 2698 BCE.

Leap years in the Chinese calendar

Days are measured from midnight to midnight. The first day of the month is the date of the new Moon.

The tropical year is divided into 24 solar terms, each of which spans 15º of solar longitude. These terms are given names that refer to the seasons or weather. 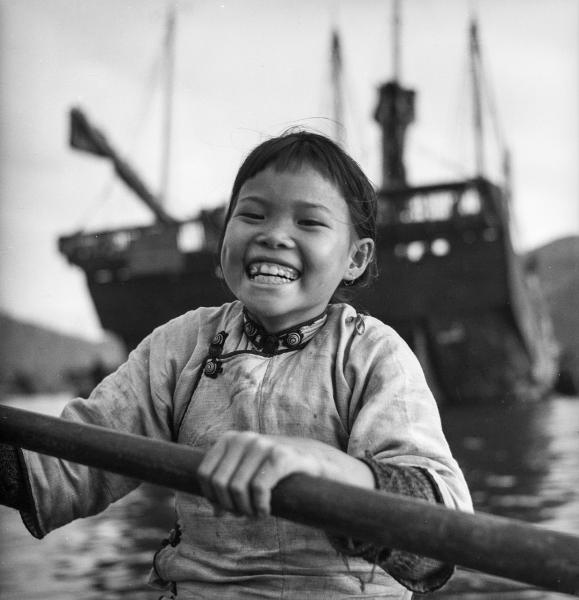 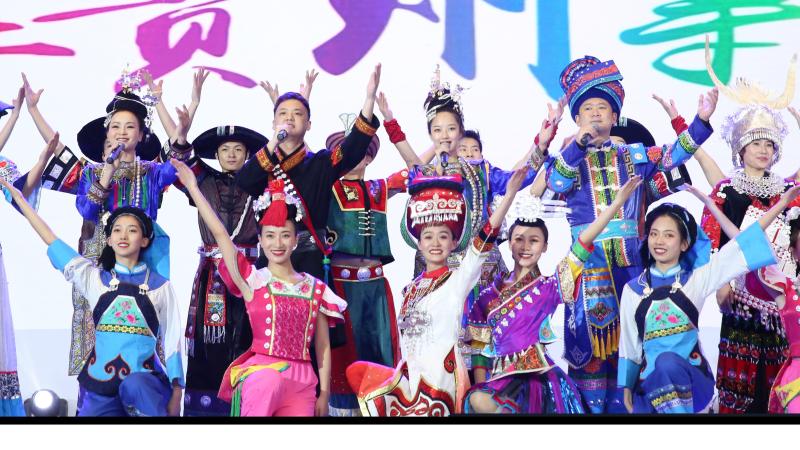 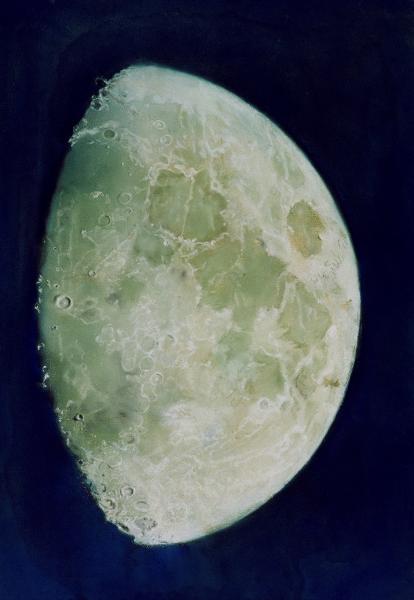