The first day of spring in the UK astronomically occurs on the vernal equinox, 20 March 2022. But did you know there are actually three main definitions for the season coming from astronomy, meteorology and phenology? 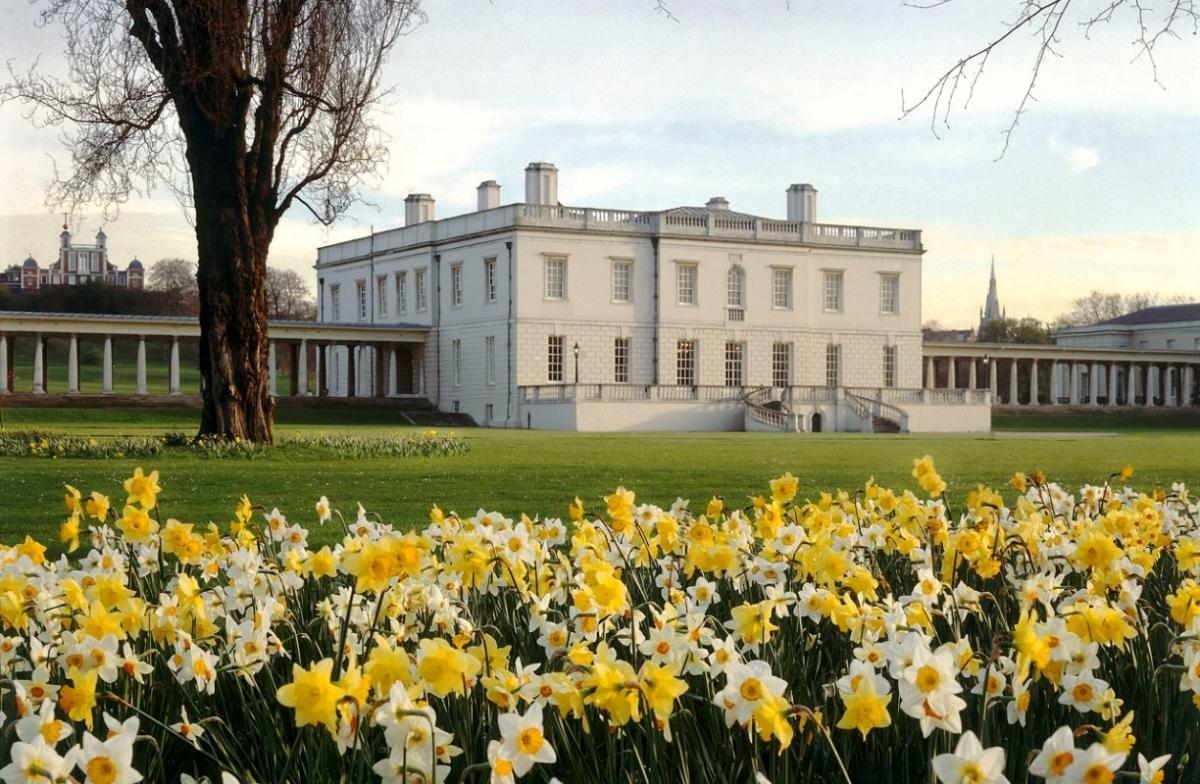 What are the seasons?

The seasons are divisions of the year which relate to the annual changes in the weather. There are four seasons; spring, summer, autumn and winter. The seasons relate to weather patterns in parts of the world such as Europe and North America where the onset of growth in plants and the reawakening of nature (spring) can be separated from the hot season when crops ripen (summer) or when trees lose their leaves (autumn or fall) and a final cold period (winter). 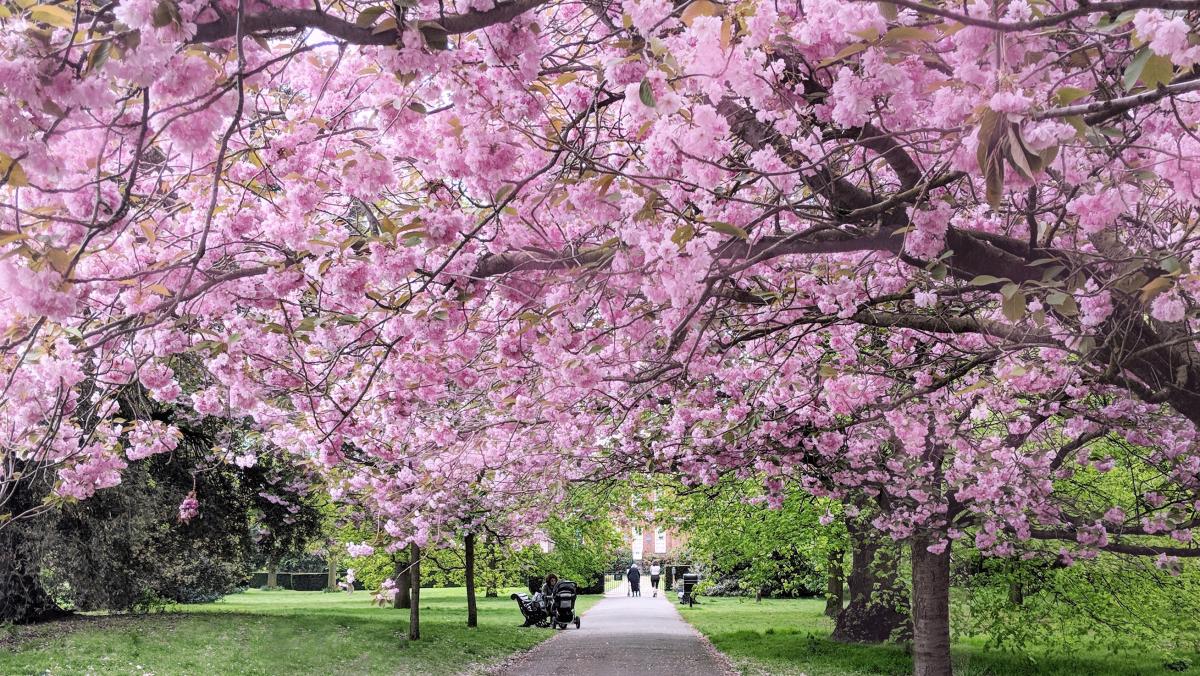 For most of the northern hemisphere, the spring months are usually March, April and May, and so by this definition spring starts on 1 March.

This is because meteorologists tend to divide seasons into periods of three whole months based on average monthly temperatures, with summer as the warmest and winter as the coldest. 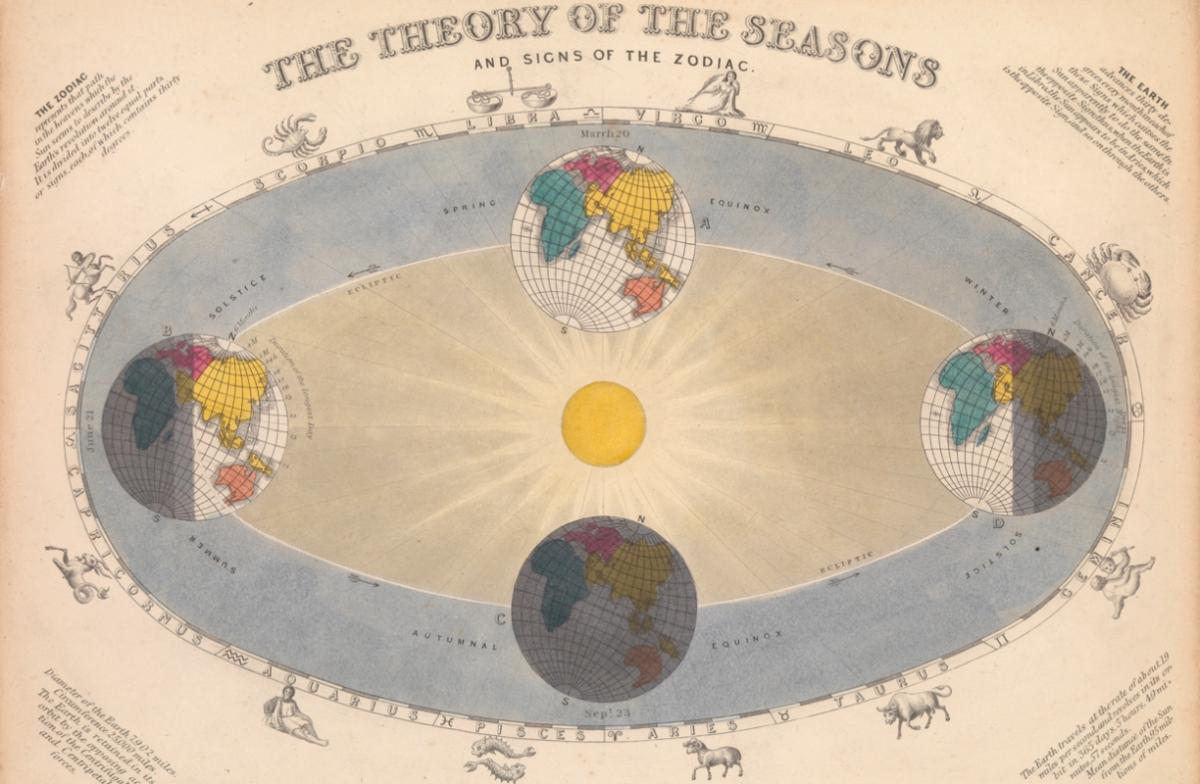 Astronomically, the arrangement of the planes of the orbit of the Earth and its equator are such that the planes intersect at two times, the Equinoxes, when the length of the day and night are equal. Mid-way between these are the solstices, when the Sun is at its highest and lowest in the sky at mid-day. These times can be determined very accurately and, as they occur near the times when the seasons are changing, have been used to indicate the start of each season.

Thus for us in Europe:

In the southern hemisphere the cycle is displaced by half a year.

Seasons in the UK and elsewhere

In temperate latitudes such as the UK, the cycle of four seasons per year is a good representation of the weather pattern but in other parts of the world this is not so. In the polar regions, there are effectively only two seasons, winter when the Sun never rises and summer when it never sets. In the tropics, there can be two wet and two dry seasons, both hot, each year. In the far-east the weather is dominated by the monsoons and there are three seasons, cool-dry, hot-dry and hot-wet.

The official start of spring

In reality there are no hard and fast criteria to determine the start of each season; the onset of spring, for instance, could be the date on which the first daffodil flowers or the first birds make their nests. The dates of these are not only extremely difficult to determine but also vary quite dramatically through the United Kingdom, let alone the rest of the world.

Because they are well-defined dates, the equinoxes and solstices are probably as good as any other criterion, although just as many people prefer the simple use of three calendar months for each season, with spring being March, April and May.

Got a spring in your step?

Visit the Royal Observatory, the historic home of UK astronomy