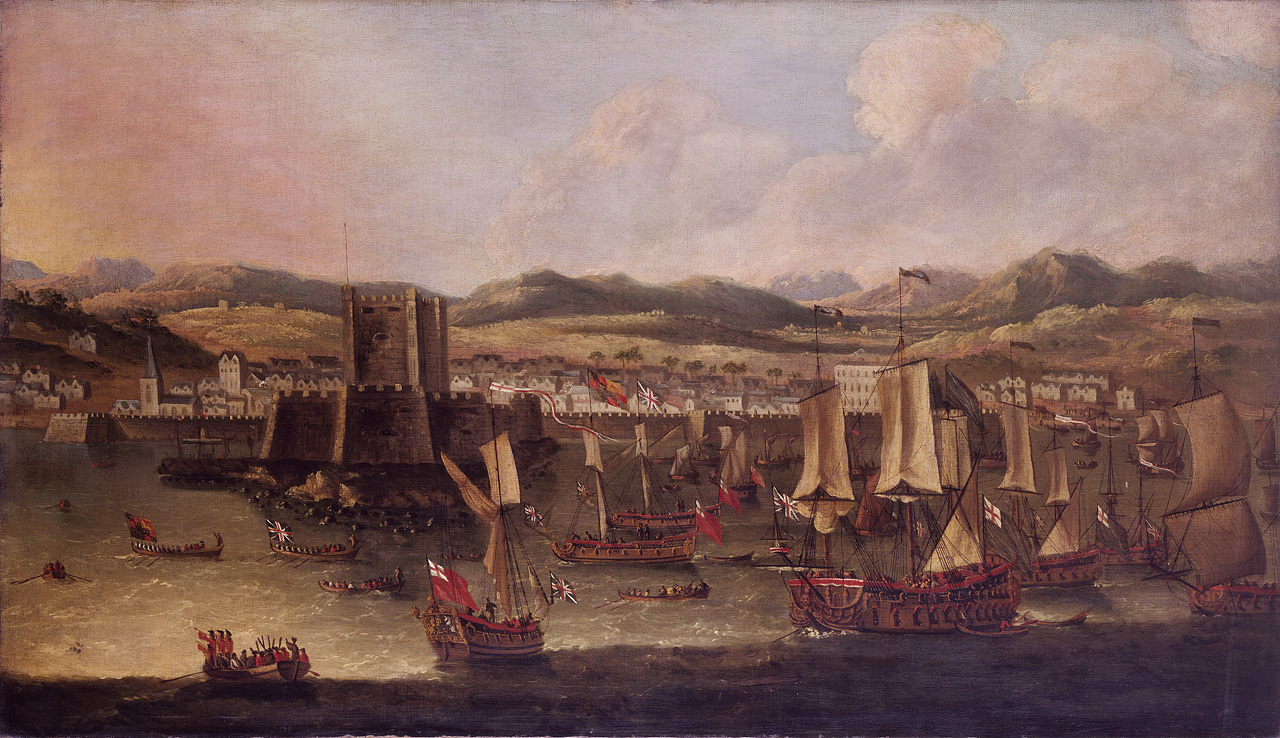 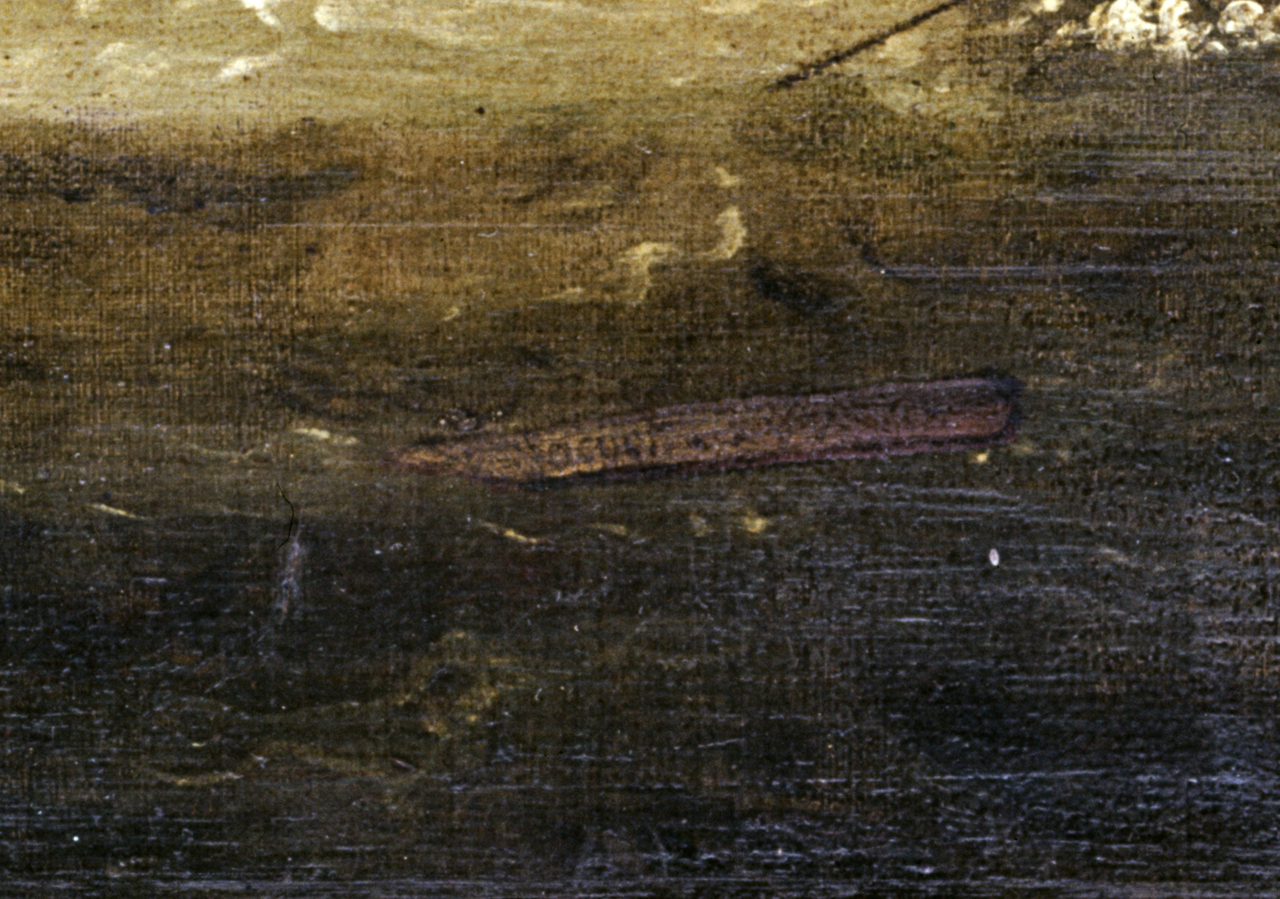 (Updated, December 2020) An incident during King William's War (War of the English Succession), sparked off by the Glorious Revolution of 1688 when Catholic James II fled the country after William of Orange landed at Torbay. The latter's main objective was to bring a united Stuart realm into the war with France. In 1690 the deposed King James II attempted to re-capture his throne with the aid of French troops by way of Ireland, whose Catholic population, he believed, might support him. He soon captured most of Ireland, until King William’s forces drove him out.

It took some time for William to regain control in Ireland. He landed at Carrickfergus near Belfast on 14 June 1690, to take over command of the army which was to defeat James and Catholic hopes in that country. He was escorted by a squadron under Rear-Admiral Sir Cloudesley Shovell, together with 15,000 extra Danish, Dutch and English troops. This lifted morale and by 1 July he faced James across the River Boyne outside Dublin. The ensuing victory for William led to James's withdrawal from the city, which William occupied by 2 July. William’s reign marked the beginning of the transition from the Stuarts’ personal control of government to the more Parliamentary rule of the House of Hanover.

The painting shows King William about to land at Carrickfergus Castle, with the roofs of the town seen beyond the castle wall. In the right foreground is the squadron under Shovell, as Rear-Admiral of the Blue, with his flagship, the ‘Monck’, flying blue at the mizzen. It is surrounded by the yachts that brought the King and his suite. He came in the 'Mary' (centre), commanded since 1689 by Captain Greenvile Collins, now better remembered as a hydrographer than for his more conventional sea service. The 'Mary' is still flying the Royal Standard although by this point William has transferred to Shovell's barge, shown rowing round to the harbour entrance at the left of the castle. The yacht behind flying the Union at the main is the 'Henrietta', Captain (later Sir) William Saunderson, carrying Prince George of Denmark, husband of Princess (later Queen) Anne.The picture is early English school and near-contemporary to the event. It is based on a small captioned illustration in Greenvile Collins's 'Great Britain's Coasting Pilot' (1693), though with some changes and elaboration. The accompanying map was engraved by James Collins, Greenvile's brother, and the latter - as a participant - may well have supplied the sketch for the view.

The royal standards shown are not that of William III but of the pre-1689 Stuarts and that used as the flag of the Lord High Admiral, 1702-14, under Queen Anne, so the picture may have been painted in that period. From 1702 to his death in 1708 this was Prince George, whose presence at Carrickfergus and in the subsequent events was as William III's brother-in-law, not in an official military capacity. Conservation work (2016) clarified the inscription on a piece of wood floating in the centre foreground as apparently 'C. Pocock. I V V.' (or possibly G. for the initial and W. at the end). No artist called Pocock is recorded at this time and the meaning of 'I V V' (detailed image S9248) is unclear, though it is perhaps an allusion to the van de Velde studio, still in existence in the early years of the 18th century, led by Cornelis van de Velde after the death of his father, Willem the Younger, in 1707; the manner and moderate quality of the work suggest a Dutch emigre painter, but closer to that of the Knyffs than the van de Veldes.
Back to Search Results
Buy a print License an image
Share:
Link copied to your clipboard!