Even regular visitors to the Caird Library may not have noticed a new reader in the Library. But who is the grave gentleman hovering around the Issue Desk?

Far from being unfamiliar, without this particular 'reader' there would be no Caird Library and probably no National Maritime Museum. In fact, he has been here longer than most of us – he is the Museum's founding benefactor, Sir James Caird (1864-1954).

Caird was a Glaswegian shipping magnate who became increasingly interested in preserving Britain's maritime past. After the First World War he began collecting manuscripts, rare books, globes, ship models, paintings and all kinds of related objects and artefacts.

A Trustee of the Society of Nautical Research, Caird became instrumental in the founding of a 'national museum of the sea' and his collections formed the nucleus of the Museum's collections as we know them today. The Museum's Library was named after him.

Now sitting above the Issue Desk in the Caird Library, carefully overseeing the use of the Archive and Library collections he helped to establish, this bust of Sir James Caird (ZBA4374) was originally commissioned for the Society of Nautical Research for the Rotunda in the old Caird Library.

It was exhibited at the Royal Academy in 1936, but Caird himself was not overly fond of it and another was commissioned instead. This version eventually came to the Museum in 2006 and was displayed in the old Caird Library before its closure in 2011.

The history of Libraries can be a fascinating subject in itself. Why was James Caird so devoted to Britain and the sea?

There is a Library pamphlet that tells all: New horizons: Sir James Caird sailed into history when he created the library at Greenwich's National Maritime Museum, says Pieter Van Der Merwe  (PBF3727). This can be ordered through the Library catalogue.

​To find out more about Caird and the founding of the National Maritime Museum’s Library, browse our online catalogues or visit the Caird Library and Archive. 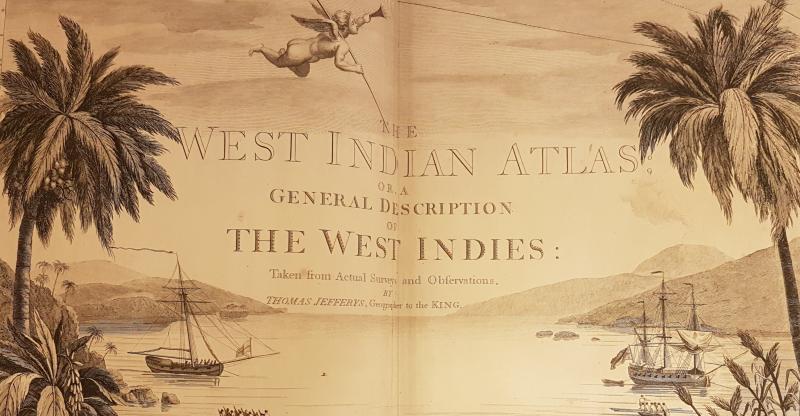 Highlights from the Caird Library and Archive collections
The Caird Library and Archive at the National Maritime Museum has a rich variety of items which include manuscripts, charts and maps, journals and diaries, prints and drawings, rare books, pamphlets as well as business records, crew lists and masters' certificates. Also included are the modern book and periodical collections. This article gives a taster of the types of documents and rare items that are under the care of the library team. 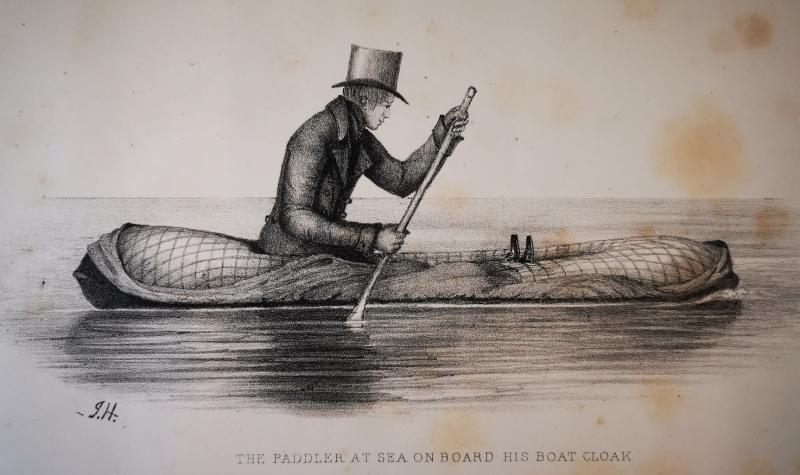 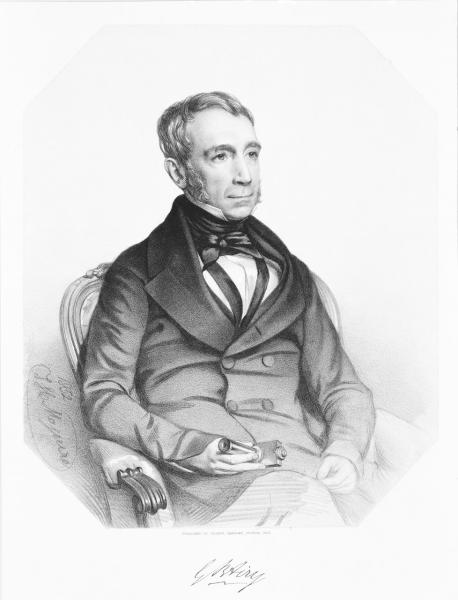 The library of George Airy
Within the Caird Library's collection of rare books is the personal library of the seventh Astronomer Royal, Sir George Biddell Airy. It features a plethora of scientific and astronomical research, as well as some of the Library's most historically significant works such as Copernicus's influential 'De revolutionibus orbium coelestium' and Flamsteed's controversial 'Historiae coelestis', which was published without his consent