The Royal Observatory in Greenwich is where east meets west at Longitude 0°.

What is a meridian?

A meridian is a north-south line, selected as the zero reference line for astronomical observations. By comparing thousands of observations taken from the same meridian it's possible to build up an accurate map of the sky.

Why does the Prime Meridian run through Greenwich?

There were two main reasons for the choice. The first was the fact that the USA had already chosen Greenwich as the basis for its own national time zone system. The second was that in the late 19th century, 72% of the world's commerce depended on sea-charts which used Greenwich as the Prime Meridian.

The decision was based on the argument that by naming Greenwich as Longitude 0º, it would be advantageous to the largest number of people. Therefore the Prime Meridian at Greenwich became the centre of world time.

The line in Greenwich represents the historic Prime Meridian of the World - Longitude 0º. Every place on Earth was measured in terms of its distance east or west from this line. The line itself divided the eastern and western hemispheres of the Earth - just as the Equator divides the northern and southern hemispheres. If you stand with one foot on one side and the other on the left, you are perfectly in the middle of east and west, according to the prime meridian line.

What is Greenwich Mean Time (GMT)?

Since the late 19th century, the Prime Meridian at Greenwich has served as the reference line for Greenwich Mean Time, or GMT.

Before this, almost every town in the world kept its own local time. There were no national or international conventions which set how time should be measured, or when the day would begin and end, or what length an hour might be.

When the railway and communications networks expanded in the 1850s and 1860s, there needed to be an international time standard. Greenwich was chosen as the centre for world time.

Where is the Prime Meridian?

In 1884 the Prime Meridian was defined by the position of the large 'Transit Circle' telescope in the Observatory’s Meridian Observatory. The transit circle was built by the 7th Astronomer Royal, Sir George Biddell Airy, in 1850. The cross-hairs in the eyepiece of the Transit Circle precisely defined Longitude 0° for the world.

What is the latitude of the Royal Observatory?

Where longitude is the distance east or west of the Prime Meridian line, latitude is measured by the distance north or south of the equator. Latitude and longitude are divided into degrees (°), minutes (′) and seconds (″), with sixty minutes in a degree and sixty seconds in a minute. The Royal Observatory lies at Longitude 0° by the original definition of Airy's Transit Circle, and at Latitude is 51° 28' 38'' N.

Where do the Prime Meridian and the Equator meet?

The intersection between these two invisble lines is in the middle of the Atlantic Ocean. It's a bit harder to get a selfie standing on this spot!

Who decided that the Prime Meridian should be in Greenwich?

The Greenwich Meridian was chosen as the Prime Meridian of the World in 1884. Forty-one delegates from 25 nations met in Washington DC for the International Meridian Conference. By the end of the conference, Greenwich had won the prize of Longitude 0º by a vote of 22 to 1 against (San Domingo), with 2 abstentions (France and Brazil).

Has the Meridian Line moved?

Between 1984 and 1988 an entirely new set of coordinate systems were adopted based on satellite data and other measurements and required a prime meridian that defined a plane passing through the centre of the Earth.

The IRM is the only meridian that may now be described as the prime meridian of the world, as it defines 0° longitude by international agreement. The IRM passes 102.5 metres to the east of the historic Prime Meridian of the World at the latitude of the Airy Transit Circle here. The entire Observatory and the historic Prime Meridian now lie to the west of the true prime meridian.

Gifts from the home of time 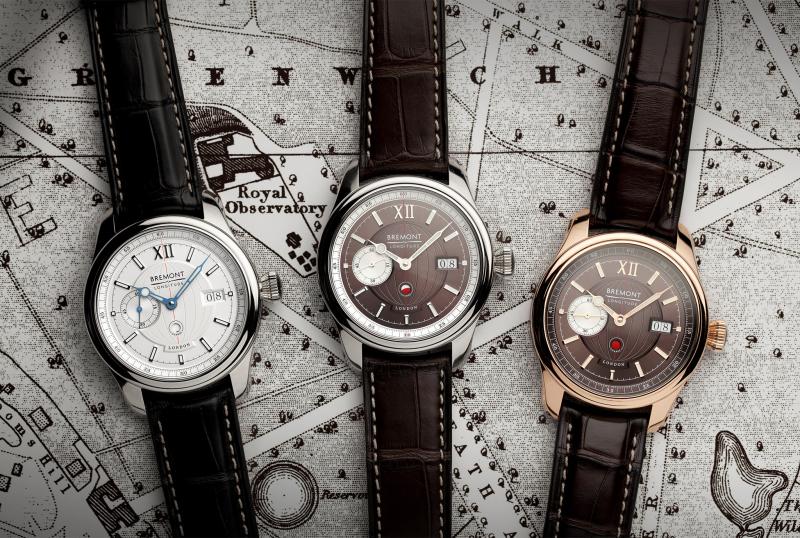 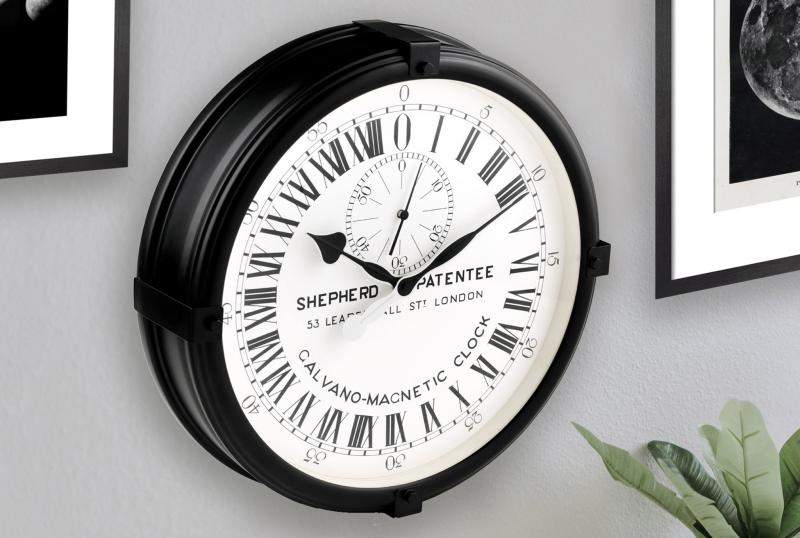 Shop
Our exclusive Greenwich Shepherd Gate Wall Clock is part of our gift collection inspired by Time & the Prime Meridian
A stylish 24-hour analogue clock that will make a statement on any wall, with its bold monochrome face, and matte black metal casing
Buy now