Incredible technology meets beautiful craftsmanship, visit the clocks that changed the world. John Harrison's marine timekeepers are arguably the most important ever made. 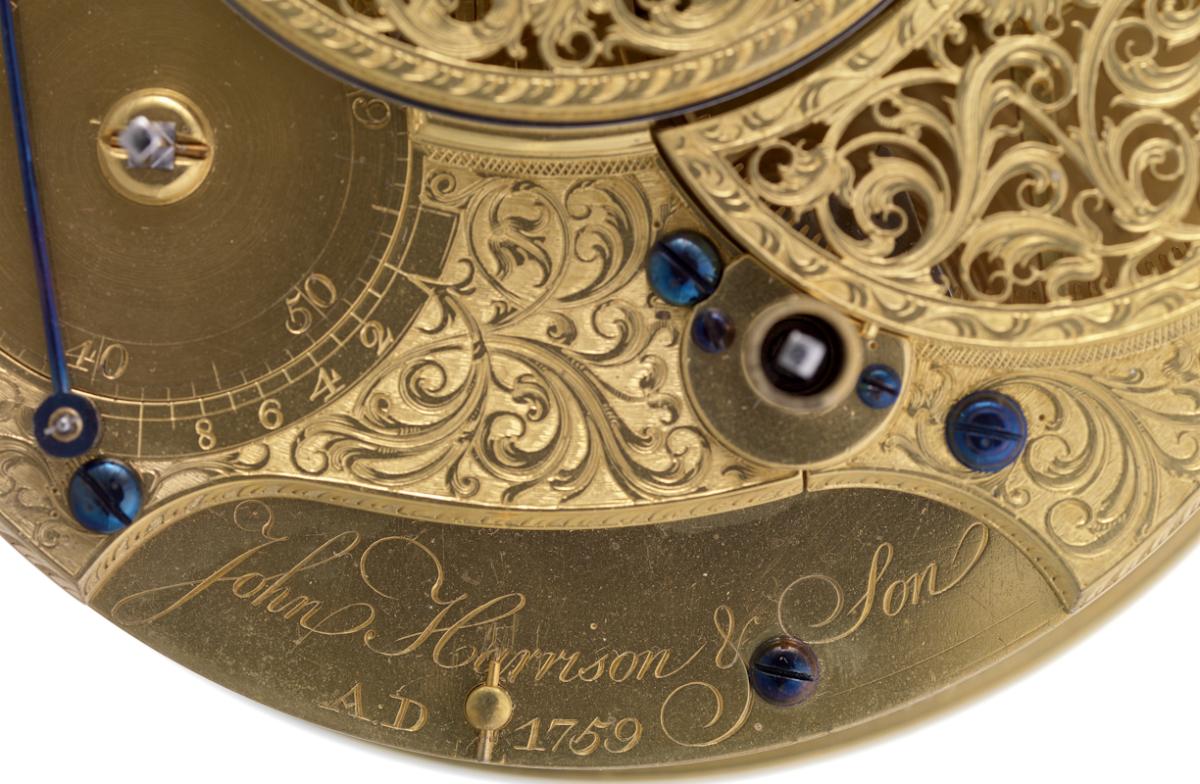 What are the Harrison clocks?

The Harrison clocks were revolutionary in their ability to allow ships to determine their longitude at sea. This development drastically reduced the risk of ships and their crews, along with their precious cargoes, being lost at sea. The Harrison clocks were able to keep time at sea, allowing sailors and mariners to determine their longitude. It took John Harrison most of his lifetime to arrive at the design for H4, which was to be his most successful watch.

The clocks compensate for changes in temperature and, thanks to extensive anti-friction devices, run without any lubrication.

When Harrison unveiled H1 in 1735 it was the toast of London. Alongside the other Harrison clocks, it is one of the great milestones in clock-making history.

Learn more in the Time and Longitude gallery

The Time and Longitude gallery tells the story of the quest to find longitude at sea in the age before satellite navigation.
Find out more Book tickets 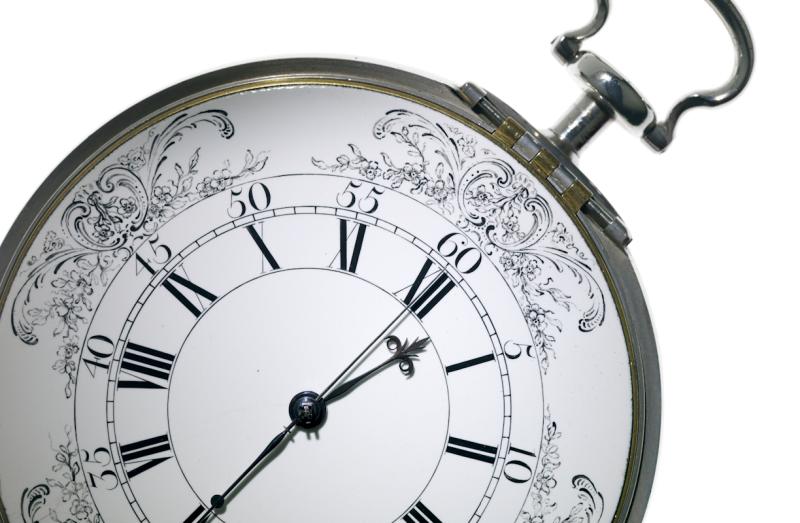 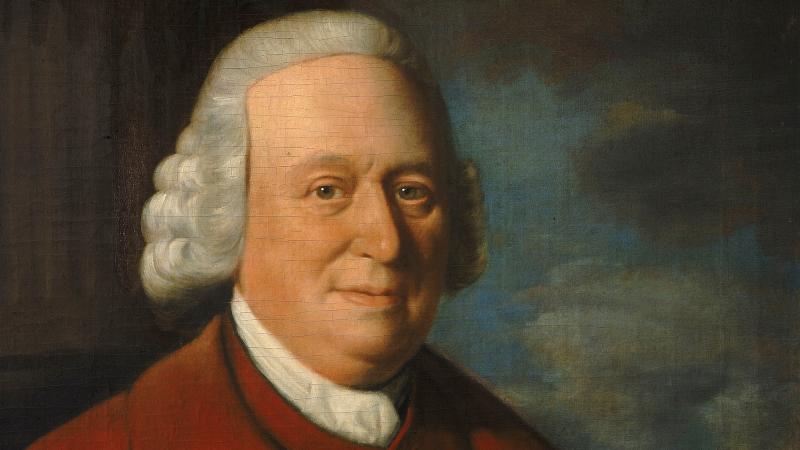 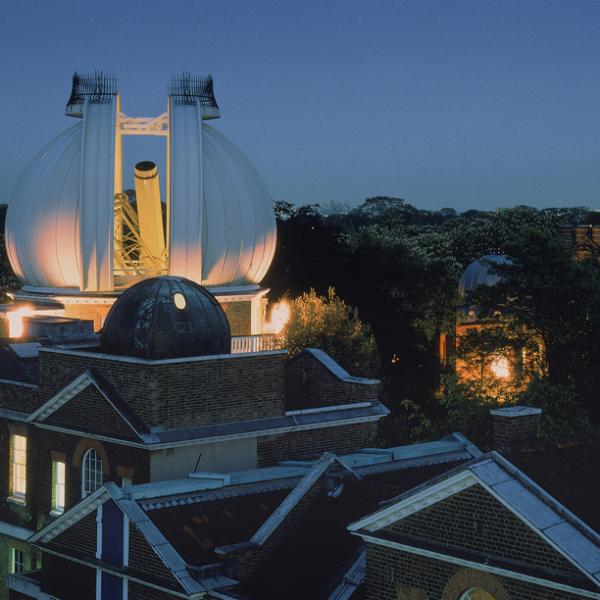