In 2022 the winter solstice will occur on Wednesday 21 December.

The winter solstice occurs in December, and in the northern hemisphere the date marks the 24-hour period with the fewest daylight hours of the year. That is why it is known as the shortest day of the year, or the longest night of the year.

Find out more about solstices and equinoxes throughout the year

What is the winter solstice?

Since the Earth is tilted on its axis, the arc the Sun moves through during the day will rise and fall across the year as the Earth’s pole points either towards or away from the Sun.

The winter solstice occurs at the minimum point for the northern hemisphere, when the Sun is lowest in the sky.

How long is the shortest day of the year?

The actual moment of the solstice in 2022 will occur at 9.48pm GMT in the UK, but most people concentrate on the whole solstice day, which has been recognised by holidays and festivals in many cultures all over the world.

The shortest day lasts 7 hours 49 minutes and 42 seconds in London. This means that the length of day during the winter solstice is 8 hours, 49 minutes shorter than the summer solstice. 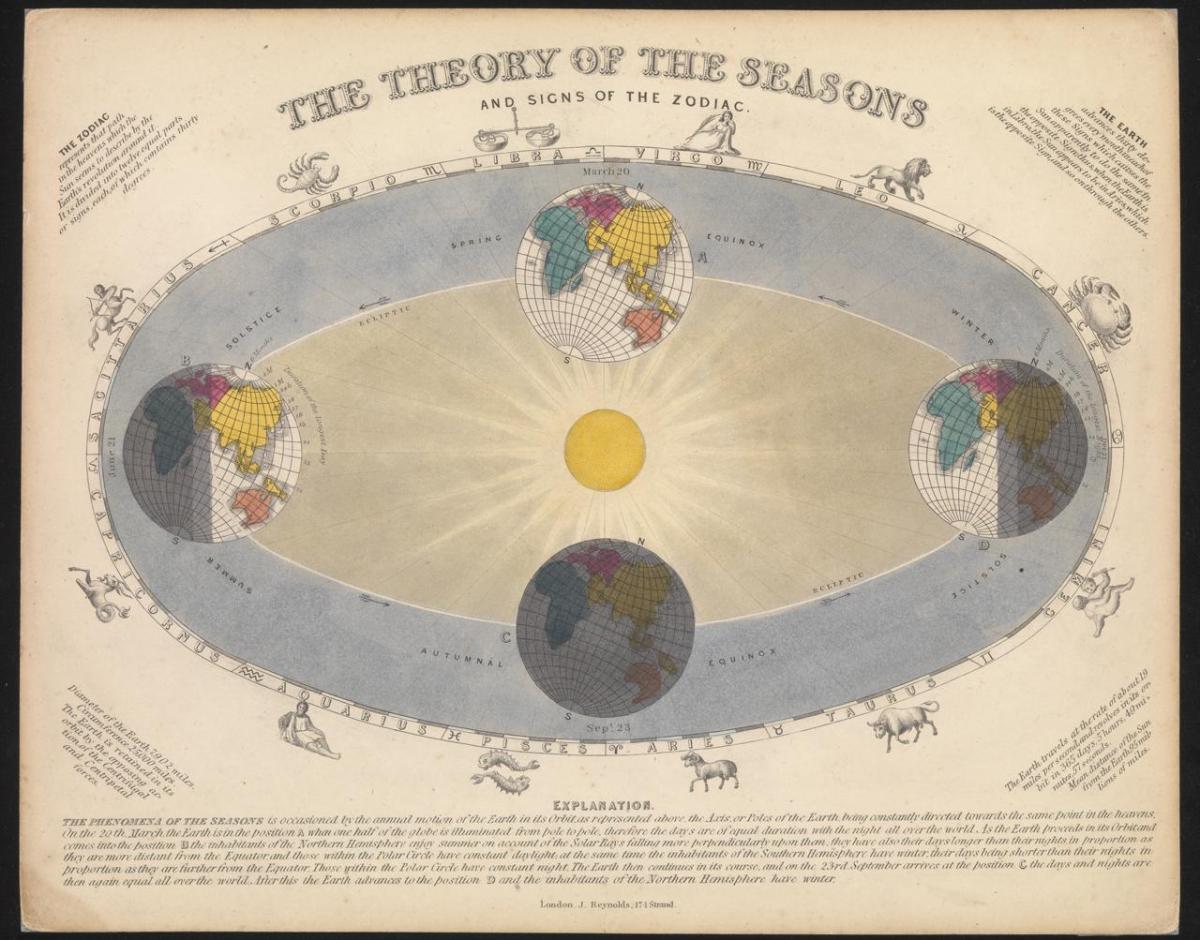 Do the days get longer after the winter solstice?

After the shortest day, the days start getting longer and the nights shorter. At the spring and autumnal equinoxes the day and night hours are around the same length, each lasting around 12 hours. The number of daylight hours peaks at summer solstice.

What does ‘solstice’ mean?

The world 'solstice' comes from the Latin solstitium meaning 'Sun stands still', because the apparent movement of the Sun's path north or south stops before changing direction. At the winter solstice, the apparent position of the Sun reaches its most southerly point against the background stars.

Find out more about this print
Image 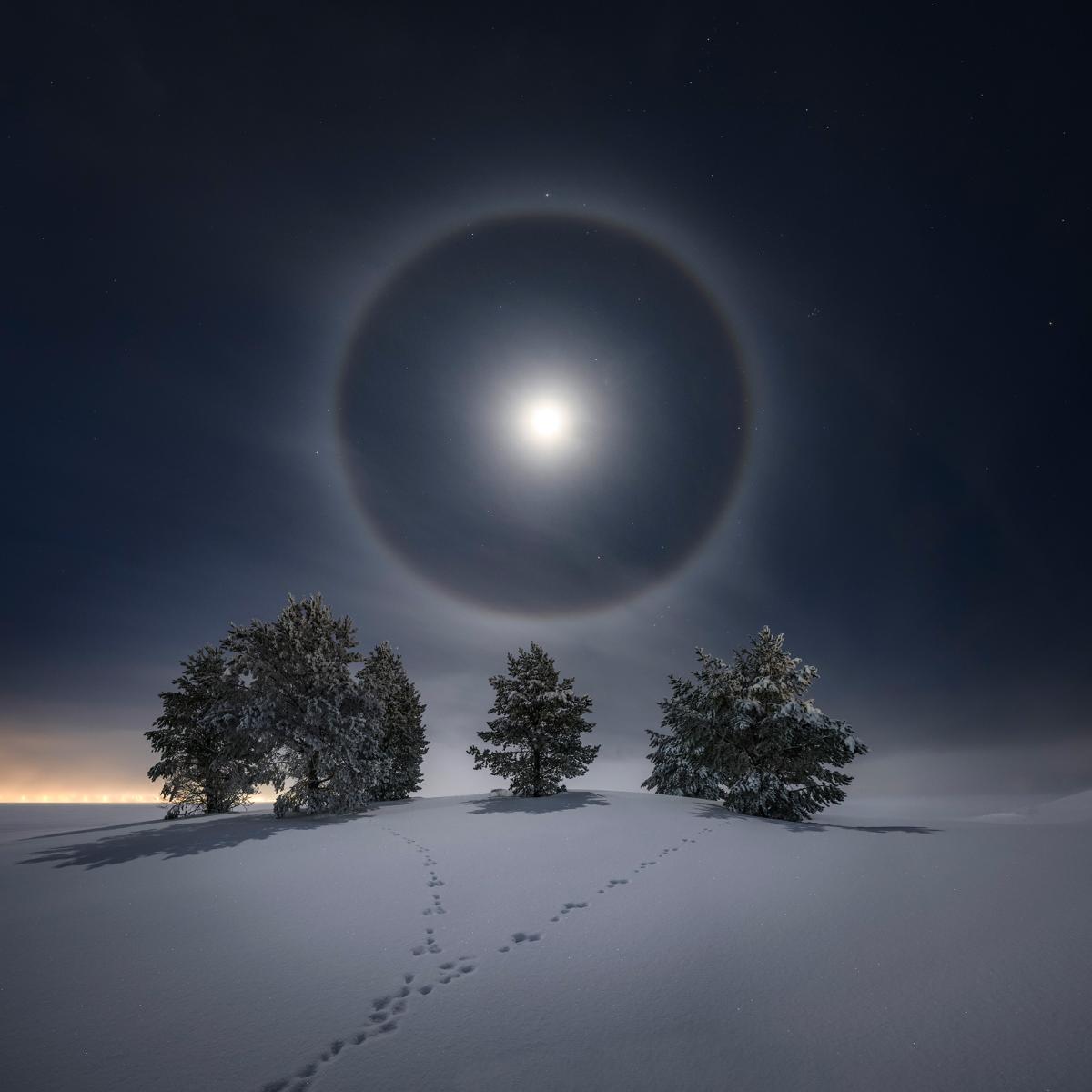 When does winter start?

Opinion is divided over whether the solstice marks the start of winter or the middle of winter, or whether winter actually starts on 1 December (as reckoned by most meteorologists).

One reason for the confusion comes from the lag in changes in temperature and weather patterns, which means the coldest temperatures during the day are generally felt some time after the shortest day has passed.

Lunar Halo by Göran Strand, Astronomy Photographer of the Year 2021

How is the winter solstice celebrated?

Winter solstice is an important time for cultures across the globe. Under the old Julian Calendar, the winter solstice occurred on 25 December. With the introduction of the Gregorian calendar the solstice slipped to the 21st, but the Christian celebration of Jesus’s birth continued to be held on 25 December. Here are some of the festivals celebrated internationally, past and present:

The pre-Christian festival, the Feast of Juul, was observed in Scandinavia at the time of the December solstice. Fires would be lit to symbolise the heat and light of the returning sun and a Yule log was gathered and burnt in the hearth as a tribute the Norse god Thor.

Present day Christmas customs and traditions such as the Yule log, Yule boar, Yule singing, and others stem from pagan Juul. Today the event is celebrated in some forms of Modern Paganism.

In Ancient Rome, the festival of Saturnalia began on 17 December and lasted for seven days. As the name suggests, the festival was celebrated in honour of Saturn, the father of the gods, the same deity after which the sixth planet in our solar system is named.

People would make sacrifices at the Temple of Saturn before banqueting and giving gifts. The usual law and order would be suspended, schools and businesses would close, and quarrels would be forgotten.

In China and East Asia, the Dongzhi Festival is one of the most important times of the year. It celebrates the return of longer daylight hours and ultimately an increase of positive energy. The festival’s origins can be traced back to the yin and yang philosophy of balance and harmony.

During this time for getting together, families in southern China often make and eat tangyuan: balls of glutinous rice, occasionally brightly coloured, cooked in a sweet or savoury broth.

Shab-e Yalda ‘Yalda night’ or Shab-e Chelleh ‘night of forty’ is an Iranian festival celebrated on the ‘longest and darkest night of the year’. Friends and family get together to eat, drink and read poetry until the early hours. Pomegranates and watermelons are particularly significant.

Today, people from the UK and beyond visit the ancient site of Stonehenge to celebrate the winter and summer solstice.

One reason why this is a popular site to visit is that you can glimpse the sun’s rays through the stones which are lined up with the path of the sun. Most people arrive late on the night of solstice to catch the sunrise.

While both solstices are celebrated by modern day religions and tourists alike, the ancient civilisation that first built the monument most likely did so primarily for the winter solstice, perhaps to request a good growing season in the year to come. The main features of the Stonehenge site date from the centuries around 3500 BC.

Come and see the most spectacular space photos from the world’s biggest astrophotography competition.
Find out more

Museum
Royal Observatory
Visit the home of Greenwich Mean Time (GMT), the Prime Meridian of the world and London’s only Planetarium
Visit 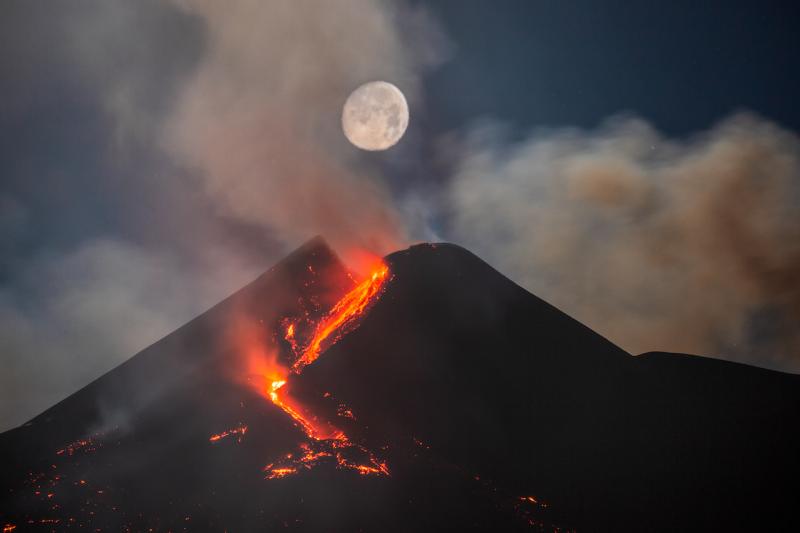