Skip to main content
You are here:
Home Exhibitions and events We Recommend Search all our Attractions Woburn Treasures at the Queen's House

Woburn Treasures at the Queen's House

An historic collaboration sees a significant collection of artworks from Woburn Abbey come to the Queen’s House.

Featuring works by Van Dyck, Reynolds, Gainsborough and Canaletto, this is the first time in over 70 years that pieces from Woburn's world famous private collection have been on public display in a national museum.

The artworks hang alongside significant works from the renowned national collection of Royal Museums Greenwich.

See the Armada Portraits together at Faces of a Queen

What can I see? 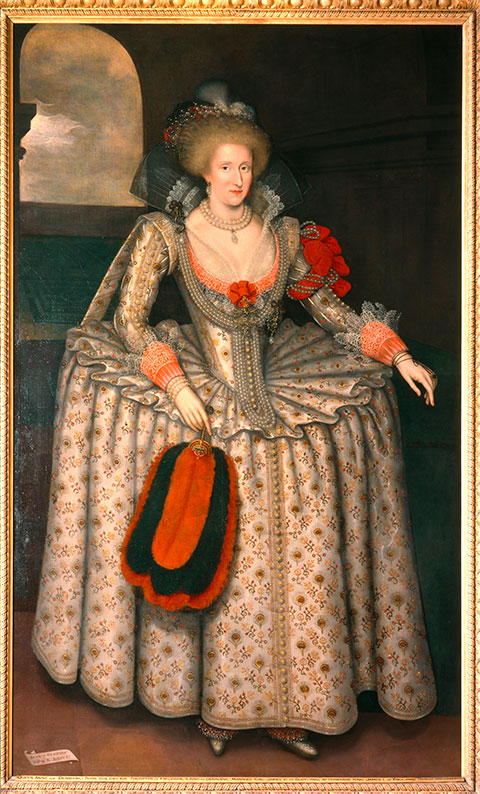 Anne of Denmark, consort of James I, by Marcus Gheeraerts the Younger, c.1610-13. From the Woburn Abbey Collection.

Woburn Abbey in Bedfordshire is the home of the Duke and Duchess of Bedford. Originally founded as a Cistercian Abbey, it was given to the 1st Earl of Bedford by Henry VIII and has remained the seat of the Russell family and Dukes of Bedford ever since.

Find out more about Woburn Abbey

Main image: Regatta on the Grand Canal by Canaletto. From the Woburn Abbey Collection.

Season
Exhibitions and events at the Queen's House
Explore great art, groundbreaking architecture and royal history in the...

Shop
Icons: The Armada Portrait
This illustrated guide gives an overview of the context, creation and...

Queens of the Queen’s House