In July 1883, Cutty Sark left Gravesend bound for Newcastle N.S.W, arriving in October. After loading 4289 bales of wool and 12 casks of tallow, she departed in December 1883 and arrived back in London in March 1884.

Her return passage of 83 days was the best of the year, beating every ship sailing at about the same time by 25 days to over a month. This was a remarkable feat, considering that Cutty Sark was now 14 years old, almost halfway through her expected working life of 30 years.

Captain Moore left the ship in 1885, and was replaced by the most successful Master who ever commanded Cutty Sark: Richard Woodget. Captain Woodget’s skill lay as a successful man-manager and fearless navigator, getting the best out of both the ship and his crew.

In order to catch the Roaring Forties trade winds, Woodget would travel further south than any previous commander. They encountered some of the most violent gales and seas on earth. The ship came into frequent contact with icebergs around Cape Horn. Woodget was also a keen photographer and he has left many striking images of the ship passing icebergs as well as shots of her in Sydney harbour.

Fortunately, the ship survived and produced stunning passage times. On his first voyage in command, the ship sailed from England to Sydney in 77 days, and returned to the UK from Australia in 73 days. This was the start of ten years domination by Cutty Sark in the wool trade. The ship soon established herself as the fastest vessel, the ‘last chance’ ship to make the English January wool sales.

In July 1889, Cutty Sark was involved in a famous incident with the crack P&O steam ship Britannia. On the night of 25 July, Britannia, doing between 14.5 and 16 knots, was overhauled by Cutty Sark doing a good 17 knots. Robert Olivey, Second Officer on Britannia, watched the lights of the sailing ship overhauling his vessel with amazement and called Captain Hector. Neither could have known it was Cutty Sark, and Britannia’s log read with great amazement: ‘Sailing ship overhauled and passed us!’

In 2006, letters written by an apprentice on board Cutty Sark in 1894 were brought to light. This important archive reveals how a 15-year-old boy lived and worked alongside his shipmates. In particular, he writes to his mother about the food on board the ship (including the delights of ‘Salt Tram Horse’, ‘Leu Pie’ and ‘Junk and Spuds’), dodging Captain Woodget’s vicious collie dogs, how the ship was swamped by the sea in bad weather, and his duties, which included rowing the Master ashore for picnics, while the ship was in harbour.

As steam-ships moved further into the wool trade in the 1890s, Cutty Sark began to make less money for her owner. After the ship returned to the UK from Brisbane in 1895, Cutty Sark was sold to a Portuguese firm, J. Ferreira & Co., for £2100. Cutty Sark left British ownership and Woodget transferred to the Coldinghame. His log books and some of his personal effects are on display in Cutty Sark's collections. 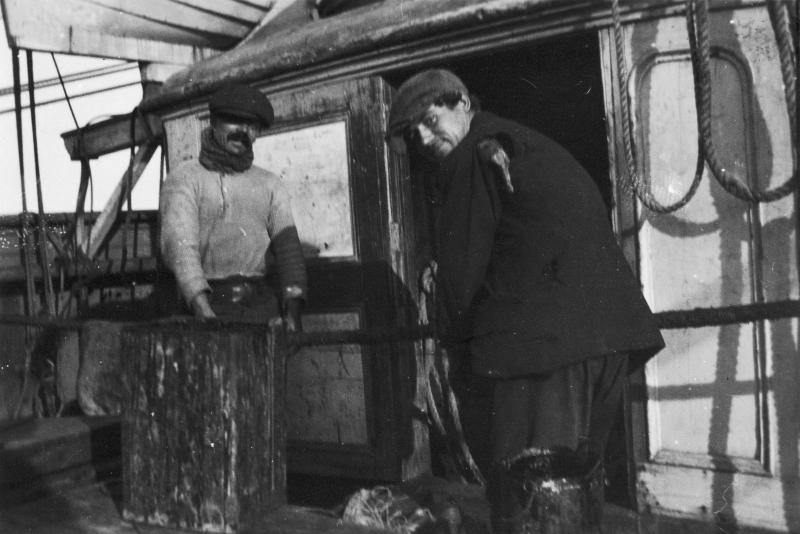 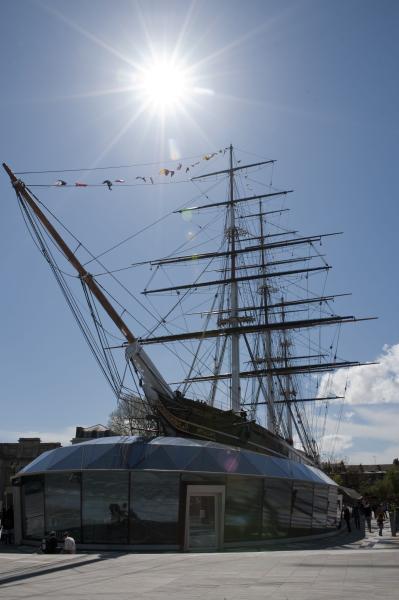 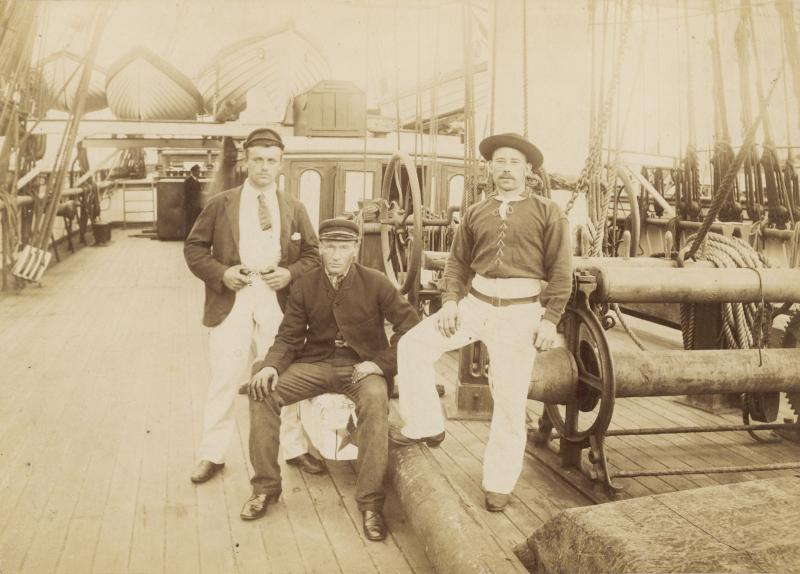 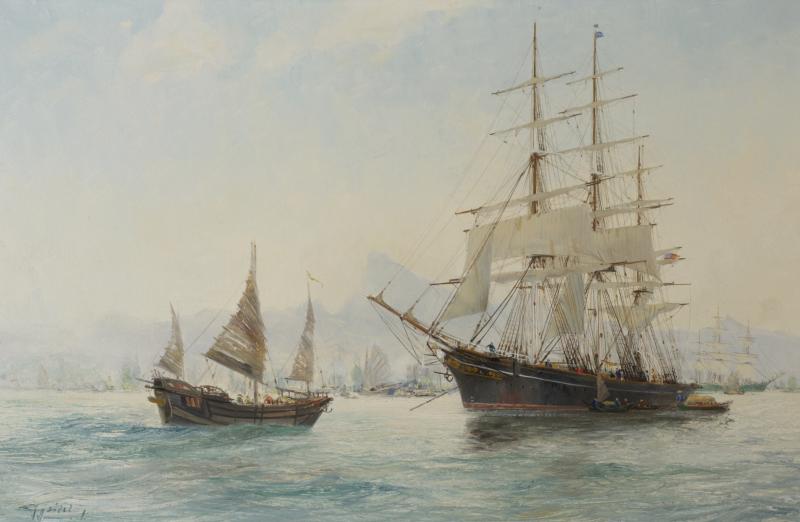 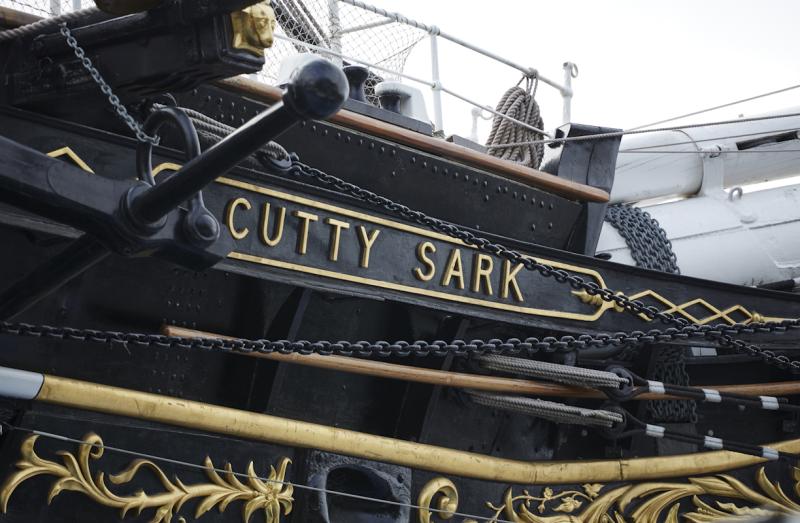