Skip to main content
You are here:
Home Exhibitions and events Deptford Wives

Deptford Wives tells the remarkable true story of Mary Lacy, the female shipwright. Join us for a concert performance of this new musical.

In 1773, Mary Lacy, a poor girl from Kent facing a lifetime as a domestic servant, ran away from home, disguised herself as a man, and joined the British Navy.

She became an apprentice shipwright, but when her gender was revealed, she was expelled from the Navy, leaving her to find her identity as a woman in a man's world.

Mary went on to become an architect and builder, building a row of houses now known as Deptford High Street, found time to write her memoirs and was the first woman to be granted a pension from the British Admiralty.

This musical explores the passionate love affair between Mary and her soon-to-be 'wife' Elizabeth Slade, and how the impossible became possible.

Tickets must be picked up by 11:50am on the day. Tickets uncollected by 12 noon will be reallocated to waiting patrons with latecomers not permitted.

Story and Book by Jennie Buckman 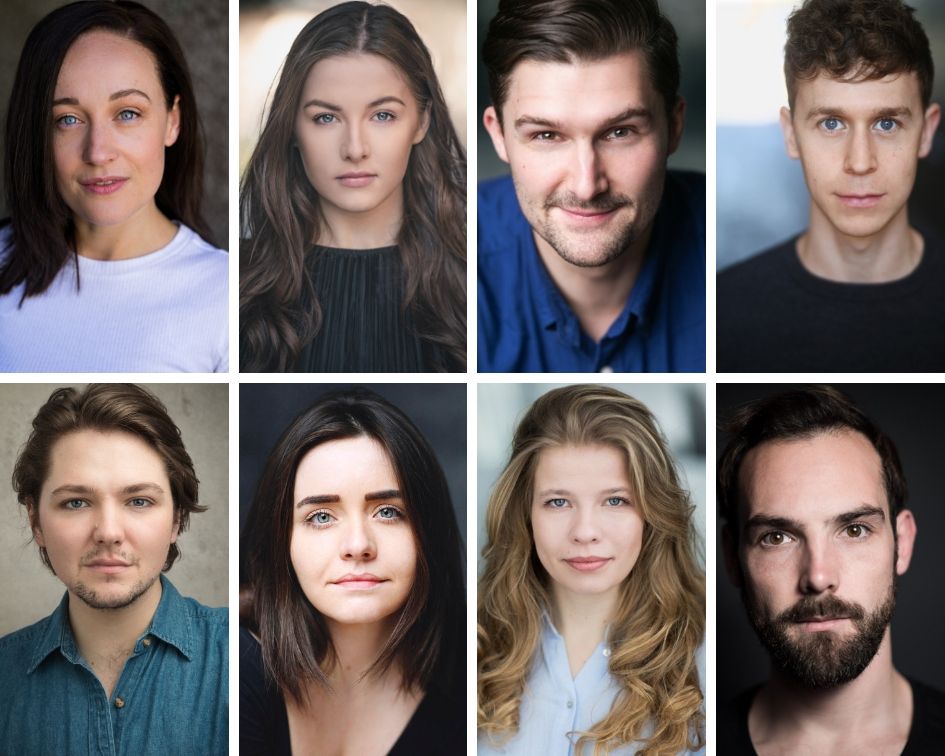 Season
Cutty Sark Lates
Find out about our evening events and museum lates at Cutty Sark. From...

Pride on the Shore

Queer Histories in the Queen’s House

Women and the Navy in the 17th Century