Skip to main content
Where was Cutty Sark built?

Cutty Sark was built on the River Clyde in Scotland, before being towed to Greenock for final work on her masts and rigging. It was then brought to London to load her first cargo for China in 1870. 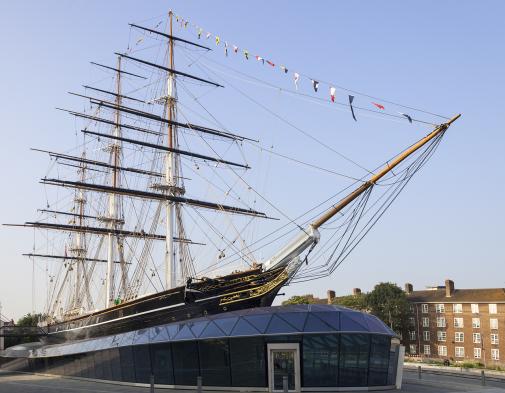 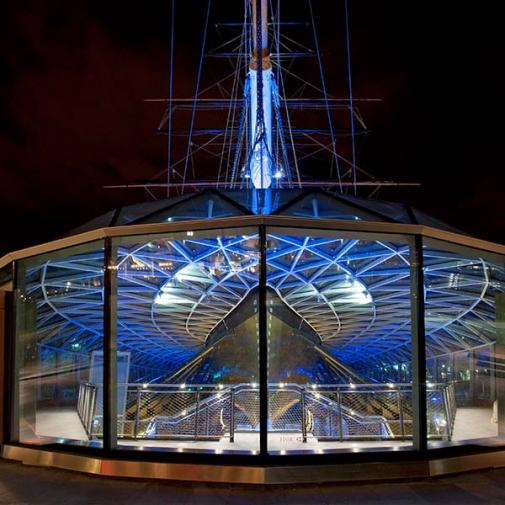 How old is Cutty Sark?

Cutty Sark was launched 22 November 1869. The week it was launched was also the week that the Suez Canal opened. This meant that tea clippers which undertook long journeys to China were suddenly bypassed by steam ships which could go through the Canal.

What is Cutty Sark? 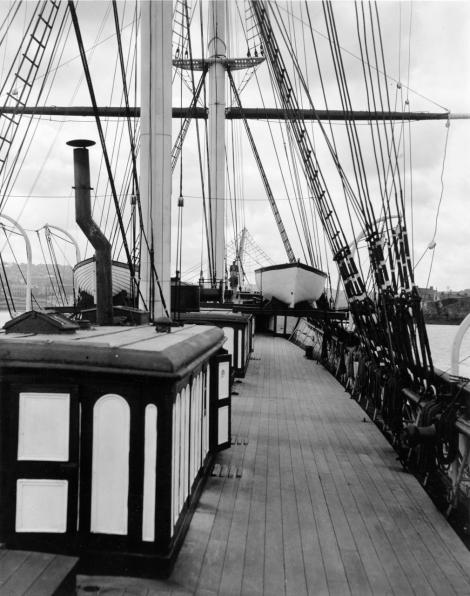 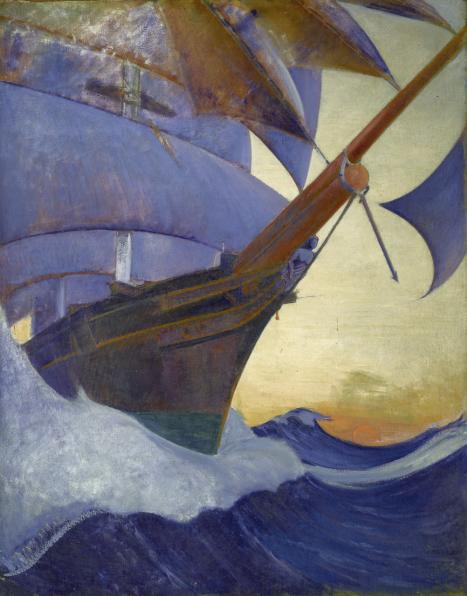 What is a tea clipper?

‘Clipper’ is used to refer to a fast sailing ship, with three masts and a square rig. The word comes from ‘clip’ meaning to move swiftly, or at a fast pace.

Because the ship was designed and built to transport tea, it is known as a tea clipper. However Cutty Sark actually transported a wide range of goods during her time on the seas.

Tea clippers were also known as China Clippers, as they made the route between Europe and the East Indies. Cutty Sark is one of the only surviving tea clippers.

How fast was Cutty Sark?

Where is Cutty Sark now?

In 1954 Cutty Sark was moved to a dry dock in Greenwich, custom-built to hold the ship. The restoration process began, and the ship was opened to the public. Cutty Sark remains an integral part of Greenwich.

Who was Hercules Linton?

Cutty Sark was built for a firm of ship owners called Willis & Sons, headed by John ‘Jock’ Willis. His ambition was that Cutty Sark be the fastest ship in the annual race to bring home the first of the new season’s tea from China.

The ship was designed by Hercules Linton, a partner in the Dumbarton firm of Scott & Linton. It is believed that he moulded the bowlines of Willis’s earlier vessel Tweed into the midship attributes of Firth of Forth fishing boats. This created a beautiful new hull shape that was stronger, could take more sail, and be driven harder than any other.

The company had never built a ship of this size before and ran into financial difficulties. They eventually went bankrupt before she was completed. The final details of the fitting out had to be completed by William Denny & Brothers, Scott & Linton’s landlords and the guarantors for the completion of the work on the original contract.

When Ferreira and company brought Cutty Sark in 1895 they renamed the ship Ferreira. The ship was renamed again in 1922 when Companhia Nacional ce Navegacao bought it – they named it Maria do Amparo. This ownership was brief however, and Captain Wilfred Dowman brought it back to Britain in 1922, restoring it and giving it its original name.